Manchester United have been targeting Borussia Dortmund star Sancho, who has blossomed in the Bundesliga this season.

Ole Gunnar Solskjaer rates the former Manchester City ace highly and has been impressed by a campaign that has seen the England international score 11 times from 33 matches, clocking up 14 assists along the way.

Manchester United are in the market for a right winger and Sancho, with his blistering pace and creative instincts, would be a shrewd signing.

Yet the Independent say the teenager does NOT want to join the Red Devils this summer.

United have failed to finish in the top four.

And Sancho is reluctant to leave Dortmund to play a season in the Europa League, having played at the highest level with the Bundesliga outfit already.

It is claimed he also has doubts as to whether United is the right next destination for him.

The Independent add, however, that Solskjaer is not the only person keen on signing Sancho this summer.

The 19-year-old is also wanted by Barcelona, Real Madrid and PSG. 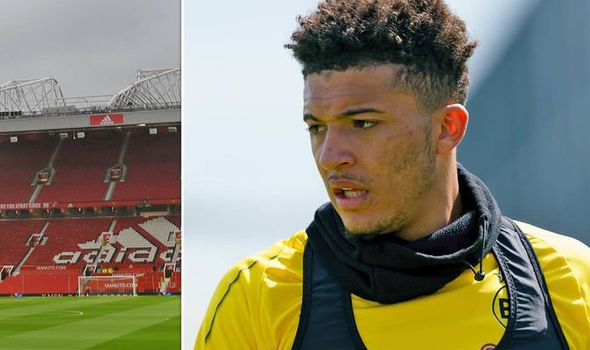 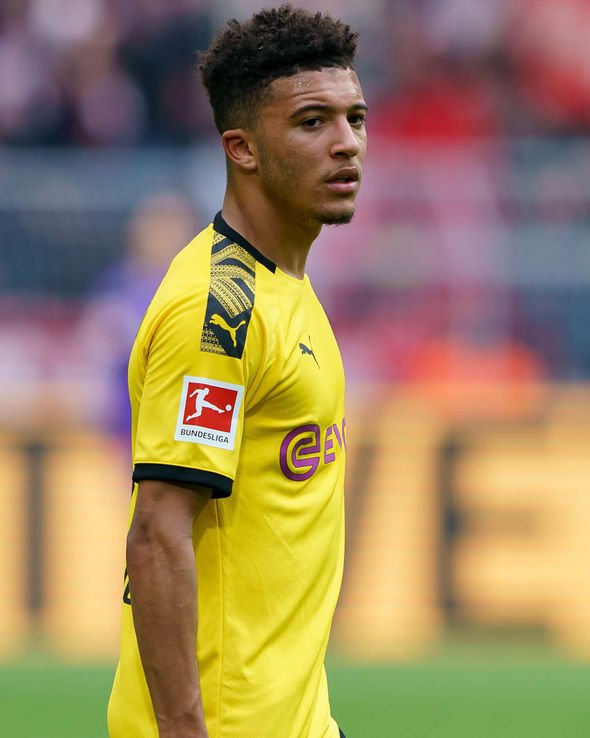 But whether they make a move for the England international, who will cost around £100million, remains to be seen.

Solskjaer, meanwhile, has explained what he is looking for in his first summer transfer window as United manager.

“We’ve tried to educate our players and our kids to be proper people. In my years, the best players have always been the best people. 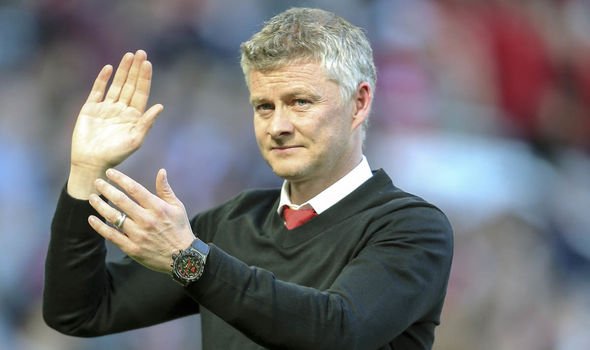 “You have to have that value system – do you say that? A certain kind of attitude about you to make a Manchester United player.

“You have got to have qualities and our fans want to see exciting players. We want to get up from our seats. You see defenders who defend, like that’s their life, that’s the most important thing.

“When we go to press with Jesse [Lingard] and Marcus [Rashford], in the games against Barcelona, Paris Saint-Germain, Liverpool and Chelsea, when we start these games, our fans clap a striker making a tackle.

“That’s the way it’s been and in our culture. You have to have that work ethic and we’re scouting the market trying to find the right ones.”