Pogba has been linked with a move away from Old Trafford this summer after flattering to deceive since returning to Manchester United.

The Red Devils had brought Pogba back to England from Juventus, where he had regularly shone.

But after a difficult three years back at United, speculation has spread that the Frenchman may depart again.

Real Madrid have been linked with the midfielder with Los Blancos boss Zinedine Zidane believed to be keen.

Juventus have also been reported to want Pogba back in Turin, and Sky in Italy claim that’s where the ace would rather go.

Pogba had admitted earlier this week that he could leave Manchester United.

He had said: “There is a lot of talking and a lot of thinking as well.

“For me I have been for three years in Manchester and have been doing great; some good moments and some bad moments, like everybody. Like everywhere else.

“After this season and everything that happened this season, with my season being my best season as well, I think for me it could be a good time to have a new challenge somewhere else. 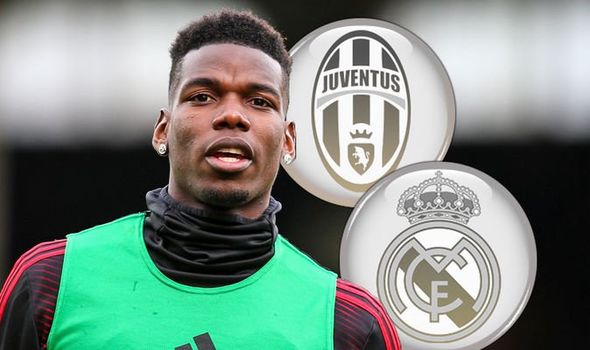 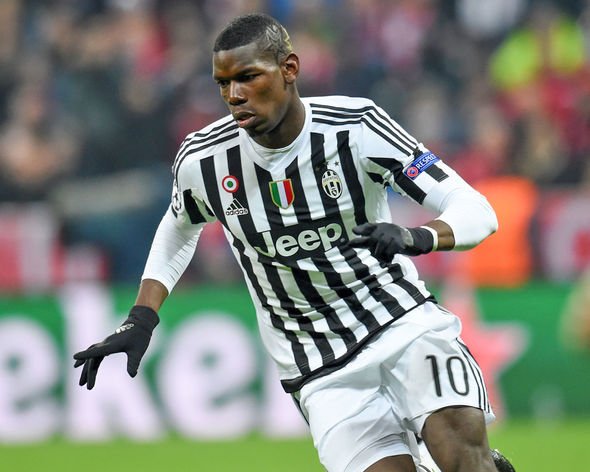 “I am thinking of this.”

Pogba struggled at the start of last season at Manchester United but impressed when Ole Gunnar Solskjaer took over.

He helped United win 14 of their first 17 matches under the Norwegian before fading away again.

Pogba has two years left on his United contract though the club have the option to activate an automatic 12-month extension.

Sky Sports understand that United expect him to stay at the club, despite the speculation. 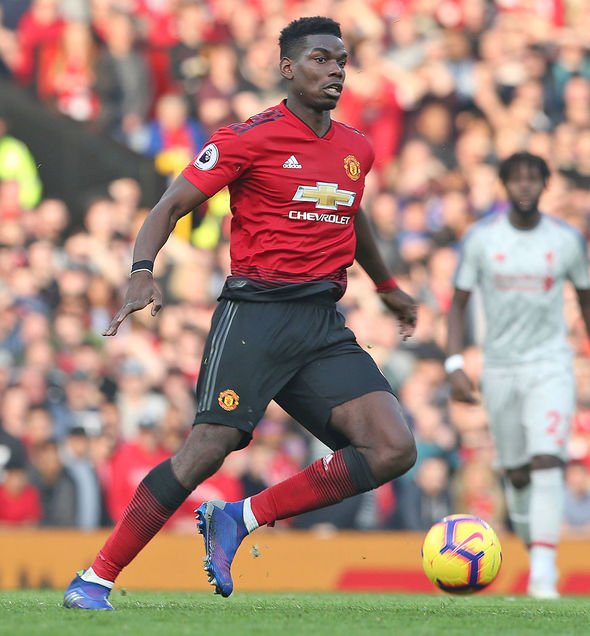 Solskjaer recently said: “I think he will be here next season.

“Paul has done fantastic for us. We want him to do well.

“He is a leader in the dressing room.

“If I could guarantee I would say yes. You can’t guarantee but I think he will be.”