Manchester United star Donny van de Beek is upset at the club, says Voetbal International journalist Suleyman Ozturk, and he does not want to give interviews. Ole Gunnar Solskjaer, however, has insisted that there are no problems with the Dutchman.

Van de Beek ‘does not want to give interviews’ as he is so upset at United, says Voetbal International.

Solskjaer made the midfielder his first signing of the summer when he joined from Ajax for a fee of around £40m.

It seemed a bit strange at the time, considering the already strong options in the middle of the park, including Bruno Fernandes, Fred and Paul Pogba.

And Van de Beek has struggled to make an impact at Old Trafford, as a result, starting just twice in the Premier League. 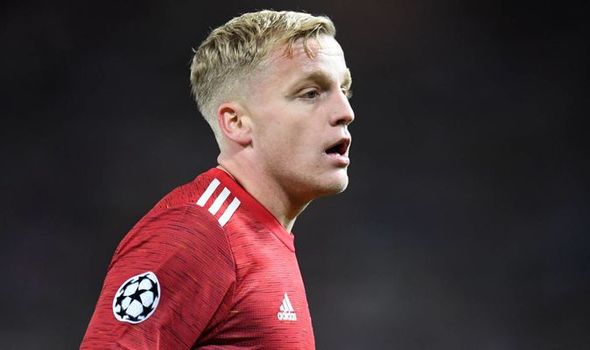 There has even been speculation that the Netherlands international could be on his way out of the club either this month or at the end of the season if the situation does not improve.

According to Voetbal International, the 23-year-old is upset and does not talk to the press.

The Dutch media outlet reporter’s Ozturk said: “Solskjaer would be pleased if he honestly told Van de Beek, ‘I see you as a replacement for Bruno Fernandes. And then as a replacement, not the replacement.

“Now you see that Solskjaer is talking about the future. But what future?

Man Utd wages: Pogba and De Gea ahead of Cavani and Fernandes as salaries emerge

“Fernandes will play at Manchester United and Rashford too.

“I think Donny is also disappointed by this situation and therefore does not want to give interviews. He is upset about the situation.”

“It looks like a Davy Klaassen scenario. Three-minute raid… Then you think, what am I doing here?”

Meanwhile, Solskjaer has moved to soothe the situation by stating that he has an abundance of midfield options. 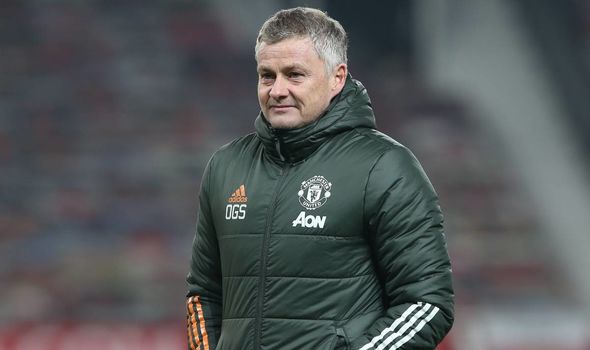 He said: “He has come in, he is in a midfield group there with quality.

“I have loads of tens, loads of central midfielders with Paul [Pogba], Nemanja [Matic], Scott [McTominay] and Fred. Donny has done well when he has come in.

“He is always ready, he always works hard in training, positive and he will make differences in many games for us this season. But he will grow more and more for next year.” 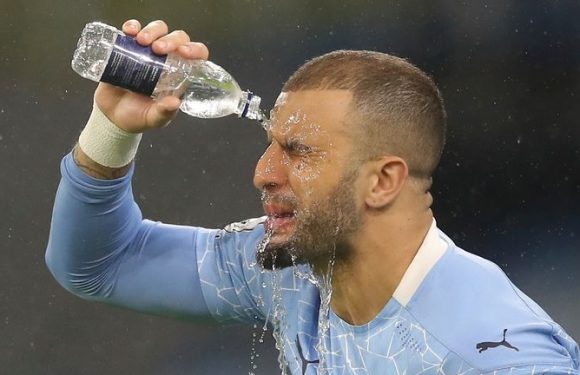