Rashford's upturn in form down to his'happiness' says ten Hag

Manchester United goalkeeper David De Gea has been told that he “doesn’t deserve” a new contract at the club, as his current deal expires at the end of the season. The Spaniard has been at Old Trafford since 2011 but speculation has grown regarding his future as he has been linked with a move away from the club.

Juventus are reportedly interested in signing De Gea on a free transfer if United do not renew the 31-year-old’s contract, and will be able to speak with him regarding a pre-contractual agreement in January.

The Red Devils will be weighing up whether to offer the goalkeeper a new deal, but former Aston Villa striker Gabby Agbonlahor has claimed that De Gea hasn’t done enough to earn a new contract and the club should be looking at replacements.

“I don’t think he deserves that contract,” Agbonlahor told Football Insider. “I would move on, to be honest. He’ll have a few good games but he’ll make errors. The wages they’re talking about, £300,000-a-week, he doesn’t deserve that. I would move on and look at a younger option instead.” 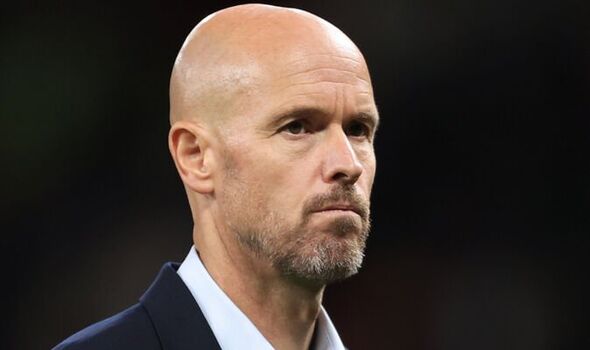 United boss Erik ten Hag has had to alter his tactics due to De Gea, as in the first two Premier League games of the season he was instructed to play out from the back and connect with the centre-backs, which resulted in a high-profile mistake as United lost 4-0 to Brentford.

Since the defeat De Gea has played more direct, which has seen United win four consecutive games in the league but Ten Hag may want a goalkeeper more adept with his feet in the long-term, which could see the decision made not to extend De Gea’s contract. 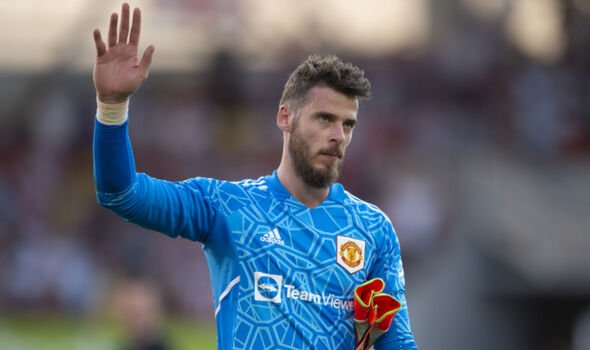 There is an extension in the Spain international’s deal, but United may not trigger it as they also have Dean Henderson returning from his loan at Nottingham Forest next season.

While Ten Hag has also praised the Spaniard’s leadership. “That is clear – his experience helps us a lot,” the United boss said. “He organises and he leads the back four. It’s really important to give the team the right mentality and the attitude to win games.”