Man Utd: Do club care more about sponsors than cups?

Chelsea fixed their defensive woes last summer by capturing veteran defender Thiago Silva from Paris Saint-Germain on a free transfer. Now, Manchester United have the chance to solve their problem by signing a player of the same ilk.

Sergio Ramos, who celebrated his 35th birthday yesterday, is out of contract at the end of the season.

Real Madrid have offered their captain a 12-month extension but he has not indicated that he wants to put pen to paper.

That means the centre-back has until the end of today to decide if he wants to stay in the Spanish capital.

United are in the market for a partner for £80million star Harry Maguire because they have doubts over Victor Lindelof and Eric Bailly. 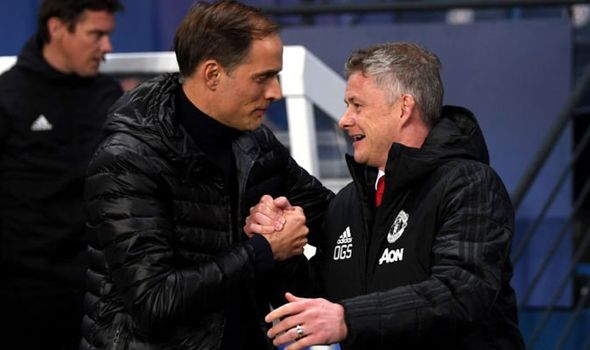 Ole Gunnar Solskjaer has been heavily linked with a move for Ramos’ team-mate Raphael Varane, who will soon enter the final 12 months of his deal.

The France international could be sold this summer as Real do not want to lose one of their key assets for free next year.

But United should turn their heads to Ramos and look at how Chelsea have benefitted from an experienced head.

There is always a risk bringing in a player on high wages who is at the tail end of their career.

That is amplified by the player having never before competed in the Premier League, where the depth of quality is much greater than La Liga.

But Silva, bar a few nervy mistakes earlier in the season, has looked composed and assured while leading the Blues into the top four.

Chelsea have shown that you do not have to spend big on ‘the next big thing’ to add some stability at the back.

Yes, they invested over £200million last summer but Silva has been one of their most important additions. 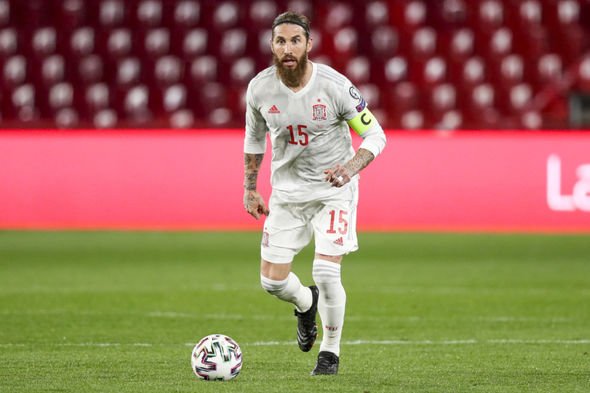 United have youngsters, such as Axel Tuanzebe, coming through their ranks who would benefit from learning from a winner like Ramos.

And if the Spaniard does not commit his future to Real by today then United should at least test the waters.