Manchester United will demand a fee of £75million for Paul Pogba in the summer transfer window, reports say. Juventus and Real Madrid are frontrunners in the race to sign the 27-year-old and, now, Paris Saint-Germain have joined the race as well. Mauricio Pochettino is keen to sign the 2018 World Cup winner, whose time at the club appears to be winding down.

United extended Pogba’s deal earlier in the season to avoid losing the France international for free.

But it seems only a matter of time before the 27-year-old departs Old Trafford, especially given the words of Mino Raiola.

Raiola confirmed in December this was likely to be Pogba’s last season with United, saying: “There’s no point beating about the bush. It’s better to speak out clearly, look forward and avoid wasting time to find culprits.

“Paul is unhappy at Manchester United, he can’t manage to express himself like he wants to and like people expect him to.

“He needs to change team, he needs a change of scenery.

“He has a contract that will expire in a year and a half, in the summer of 2022, but the best solution for all parties is a transfer in the next window. 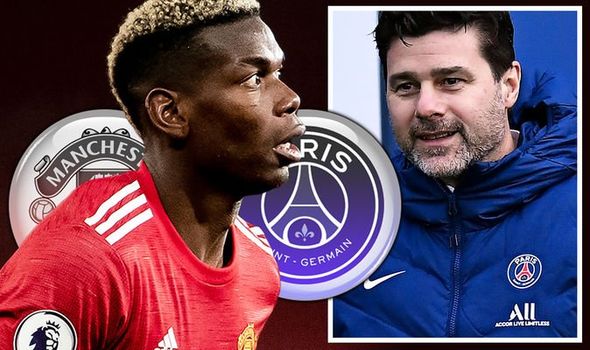 “Otherwise the Old Trafford club, which I have a great relationship with, knows well that they would risk losing him on a free transfer, given that at the moment it’s not the player’s intention to extend the contract.”

And The Mirror claim United will demand a fee of £75m for their prized asset.

That’s £14m less than the £89m they paid to re-sign the midfielder back in 2016, shortly after Jose Mourinho’s appointment as manager.

Pochettino thinks Pogba is the perfect player to build his PSG team around, believing the World Cup winner can shine in the same side as Neymar and Kylian Mbappe.

And the former Tottenham boss is confident he can beat Real Madrid and Juventus to the France international’s signature, especially given the Ligue 1 giants’ vast resources. 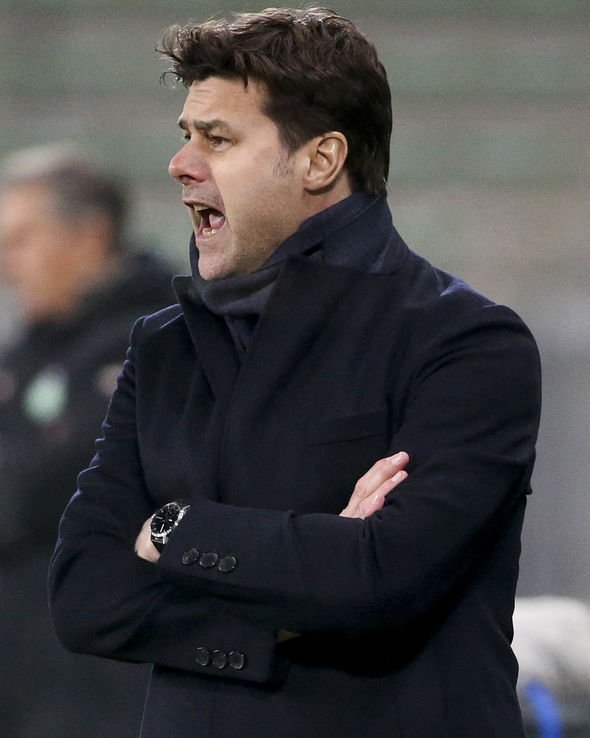 The report adds Real have, for two years now, failed to meet United’s valuation of £100m or more for Pogba.

But the Red Devils are now willing to drop their asking price to avoid losing their prized asset for nothing.

Meanwhile, Bruno Fernandes has opened up on Pogba and insisted his United team-mate has been acting well behind the scenes.

“The relationship I have with Paul is good,” he said.

“He speaks Italian and I speak Italian, from the beginning I knew him from Italy and he knows me. It was easy to work with him. 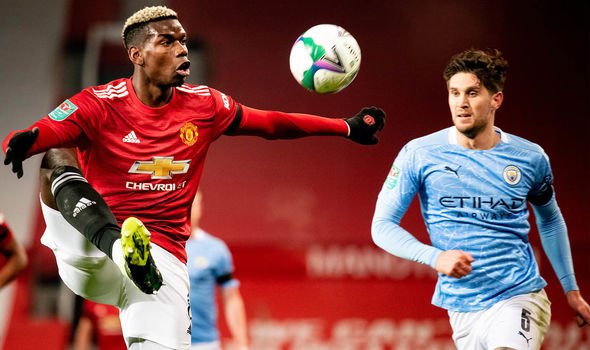 “Straight away when I arrived, he was injured. I saw him recovering and training on the pitch away from us.

“It shows you the confidence he gives to you, like when he comes back, he’s trying to help you become better and you help him to become better.”

Pogba has scored just one goal in the Premier League this term.

And he’ll be looking to add to his tally when the Red Devils lock horns with Burnley on Tuesday night (8.15pm).