Liverpool v Man Utd: How many title races have they had?

Manchester United have reportedly put off a move to sign Kieran Trippier this month following his 10-week ban from the Football Association, although the need for cover at right-back remains. Aaron Wan-Bissaka was signed for £50million in 2019 and has helped make United a stronger defensive unit since his arrival.

But there are some concerns about Wan-Bissaka’s abilities further up the pitch as he’s provided just one assist this season.

He remains one of the first names on the team sheet for Ole Gunnar Solskjaer though with the defender missing just two games this campaign.

Timothy Fosu-Mensah has been the back-up option when needed so far, but he’s now completed a permanent switch to Bayer Leverkusen.

And Ethan Laird’s loan move to MK Dons leaves Solskjaer short of options on the right side of defence. 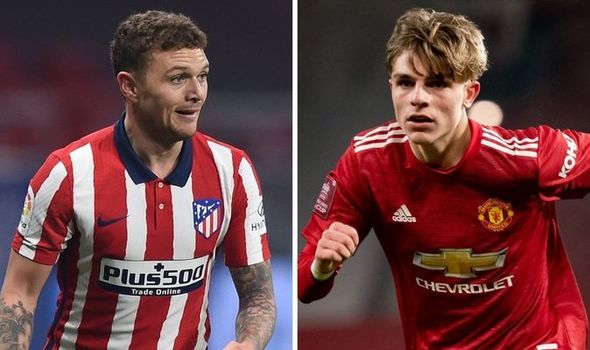 According to the Manchester Evening News, Trippier was set to be a top target for United in the January transfer window.

But it’s claimed his worldwide ban for breaching bettering rules led to United retreating on making a possible move this month.

Trippier’s suspension is currently on hold pending an appeal and he featured in Atletico Madrid’s recent 2-0 win over Sevilla.

The 30-year-old has largely impressed in Spain since making his move from Tottenham in 2019.

He’s already registered five assists this season in just 14 league matches and has been a favourite of Gareth Southgate’s in the England squad.

United’s need for defensive cover on the right though still remains with Brandon Williams being strongly linked with a loan move away from Old Trafford.

The report also claims that Williams is pushing for a loan move away in order to find regular minutes.

Reports earlier this month suggested Newcastle had already agreed a deal in principle for the 20-year-old. 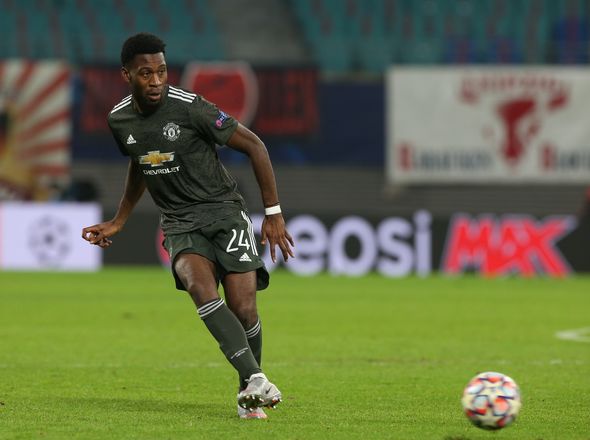 But it’s been claimed recently that the Magpies have now ended their interest in Williams with Solskjaer desperate for him to stay.

Williams enjoyed a breakthrough season last year as he featured in 35 games across all competitions and was the starting left-back in the latter stages of the Europa League.

He’s proven to be a versatile option under Solskjaer with the ability to play on either side of defence, but he was predominantly used on the left last season.

Alex Telles’ arrival in the summer though pushed him down the pecking order and he’s only made a handful of appearances this campaign.

Williams was handed a rare start last weekend in the FA Cup though as he featured on the right-side of defence, suggesting Solskjaer plans to promote the academy graduate as Wan-Bissaka’s back-up.