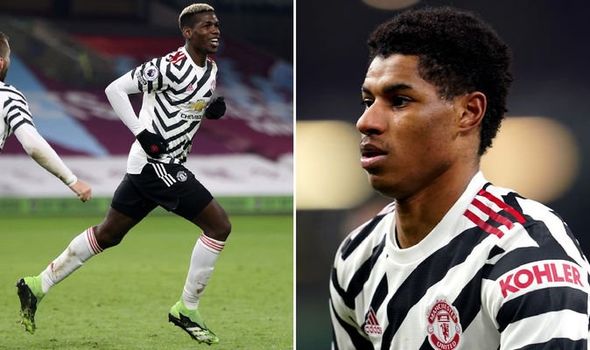 Manchester United ground out a 1-0 win over Burnley at Turf Moor on a cold Tuesday night to move three points above Liverpool at the top of the Premier League table. Harry Maguire had a goal ruled out in the first half and Ole Gunnar Solskjaer’s men looked like they might be frustrated by the resilient Clarets. But their pressure told when Paul Pogba volleyed the visitors to the summit of the English top flight in the second half. Express Sport rates and slates the Red Devils after a big three points.

Hardly involved throughout although was made to sweat as Burnley rallied in final minutes. An otherwise quiet evening for the Spaniard.

Had some shaky moments defensively in the first half and not as effective as Shaw getting forward with some poor crosses.

Good block on first-half Wood shot and another good one on Vydra late on. Typically combative. Pace helped cover any Burnley threat on the counter.

Authoritative and strong in the air and had goal harshly ruled out for an apparent foul on Erik Pieters in the first half. Reacted well to late Matej Vydra half-chance to thwart opportunity. 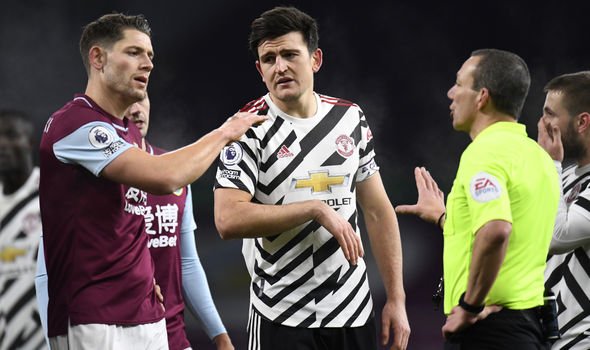 Some decent deliveries from wide including the ball for Maguire’s disallowed goal. Avoided red after lengthy VAR check in the first half. A nasty late clash of heads with Ben Mee as he bravely looked to head clear but thankfully recovered.

Brilliant pass to Cavani for a first-half chance and good use of the ball throughout. Helped United control the game in the second half and maintain pressure on hosts. Briefly looked like he might have picked up a muscle injury late on but played on.

Didn’t have too much say in the first half but ran the game in the second and got the goal to show for it. Arrived to the edge of the box at perfect time and great technique on the volley though was lucky shot took a deflection. Sublime link-up with Martial should’ve got him an assist too.

Curled over when found in space by Matic and later saw a goalbound long-range curler pushed over by Pope before half-time. Took a shot off of Cavani’s boot before the hour and in general play too often ineffective. Fired straight at Pope with late chance after good combination with Cavani. Limped off late on. 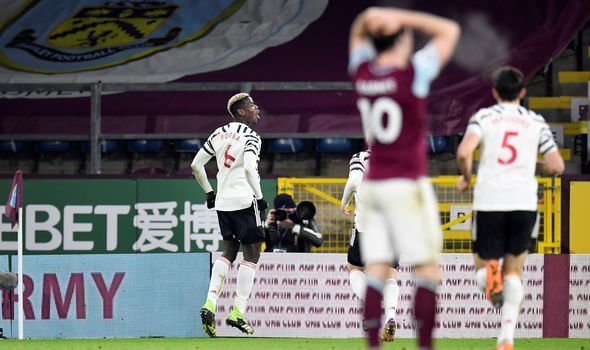 Fired shots straight at Nick Pope in either half and took time to grow into game but was more incisive in second half. Won the ball and found Rashford on the right in build-up to Pogba’s goal.

Disappointing with his end product in the final third until finding Pogba at the edge of the box for the goal from the right wing. Overall though, far from his best.

Some decent movement and combination play, including with Martial for stoppage time chance, but should’ve done better with second-half opportunity at a corner, curling a few yards wide of the top corner. Excellent work rate and tireless pressing all game earns him an extra point over Rashford and Martial.

Got some late minutes in his legs. Didn’t see too much of the ball.

Helped see out victory. Headed a bouncing ball clear after a set-piece. 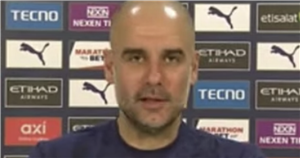