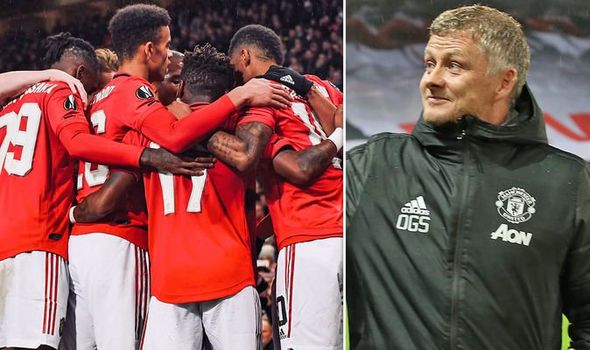 When it comes to the right wing, Manchester United have struggled in recent years.

Their problems in that position are why Ole Gunnar Solskjaer is so keen to lure Jadon Sancho to Old Trafford. He knows his side are, at present, too one-dimensional. Most good attacks at Old Trafford go down the left, rather than the opposite flank.

Manchester United landed Daniel James from Swansea back in the summer, believing he would be the cure to their ailments.

But, like Anthony Martial and Marcus Rashford before him, he performs better on the other side of the pitch instead.

On Thursday night, United finally produced a performance worthy of the 75,000 people inside Old Trafford paying their matchday fees.

Sure, it was against Partizan Belgrade. A side who nobody is considering among the favourites to win the Europa League anytime soon.

But United sparkled in the cold Mancunian weather. Goals from Mason Greenwood, Marcus Rashford and Anthony Martial made it a rare, comfortable evening for the club.

Greenwood’s goal, the first of the game, was impressive.

The 18-year-old has already showed his class so far this season, finding the net in matches against the likes of Rochdale and Astana.

And, on Thursday night, he delivered another fine display – despite starting on the wing, rather than his preferred centre-forward position. 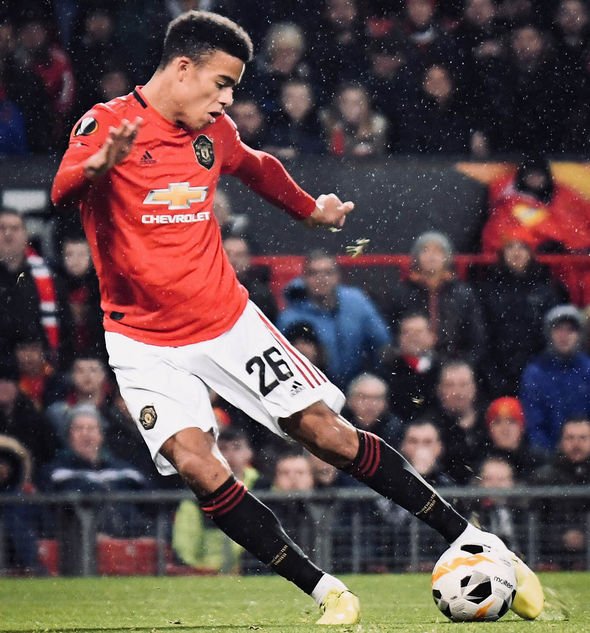 Given United’s season so far, it’s clear that Solskjaer requires some X Factor to turn things around.

And Greenwood has that in abundance, managing to give an impressive display despite being accustomed to starting down the middle.

United rate the youngster highly. They believe he can be a top, top player. One capable of carrying them to major silverware further down the line.

But with every fine display comes yet more proof that he’s ready to play for the first team week in, week out.

Martial and Rashford won’t be dropped anytime soon. For all their flaws, they’re still the top two attacking players at the club. 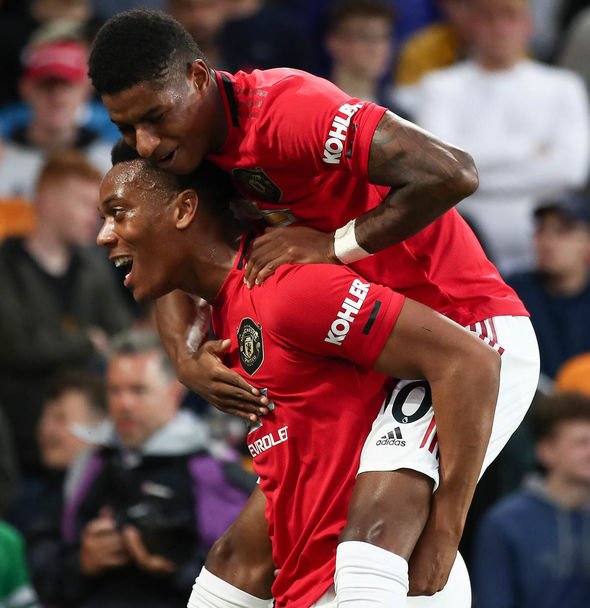 But Greenwood is a player who could help them to even more greater heights.

He can score with his left foot and his right foot. Speaking recently, Solskjaer even went as far to say he’s the best finisher at the club.

And if the best finisher at Old Trafford isn’t playing, what sort of message does that send out?

The Red Devils’ win over Partizan will do nothing to dampen talk surrounding Solskjaer and whether or not he can see out the season.

But it’s showed that Greenwood is ready for the first team – and can be the club’s solution to their right wing woes.