Liverpool manager Jurgen Klopp has been in contact with Napoli star Kalidou Koulibaly.

The Senegalese international, who turns 29 in June, is wanted by several heavyweights across Europe including Paris Saint-Germain and Manchester United.

But French publication Le10Sport claim Klopp has taken action to trump his rivals to Koulibaly’s signature. 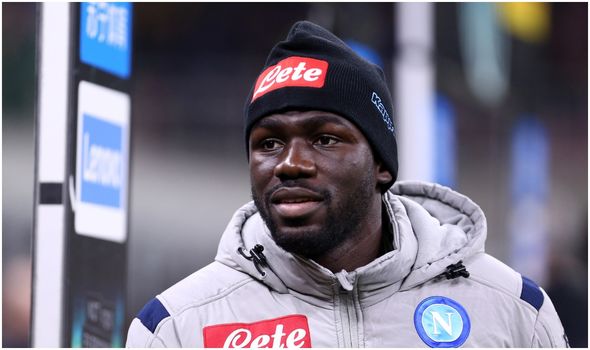 Pellegri, who was once hailed as the new Lionel Messi, joined Monaco as a 16-year-old for £17million.

The deal made him the second most expensive 16-year-old in the world behind only Vinicius Junior, who was signed by Real Madrid for £40m.

However, a series of muscle injuries means he’s not played a competitive match since September 2018.

Despite that, Gianlucadimarzio claim Ole Gunnar Solskjaer has made Pellegri a target in the upcoming transfer window with the club having monitored his progress for over three years. 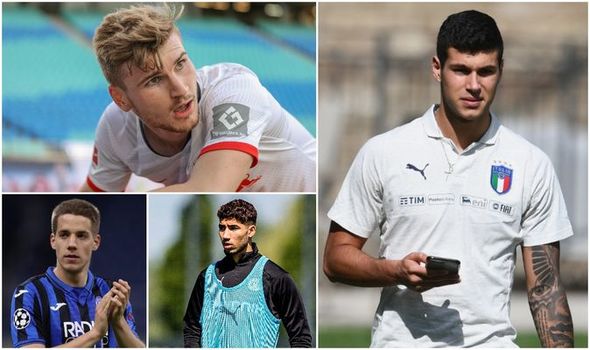 Chelsea and Atalanta have agreed a deal for midfielder Mario Pasalic.

The 12-capped Croatia international joined Chelsea from Hajduk Split in the summer of 2014 but has never made a senior appearance for the Blues.

The Serie A side are desperate to sign the 25-year-old on a permanent basis and look to have captured his services after a productive meeting between Atalanta CEO Luca Percassi and Marina Granovskaia on Wednesday.

Italian newspaper Tuttosport say Atalanta will pay £15million for Pasalic – the figure agreed upon when he initially joined the Italian club on loan in 2018. 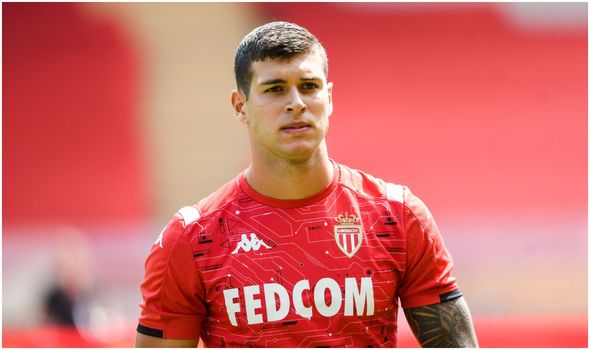 Achraf Hakimi is determined to be successful with Real Madrid.

The 21-year-old full-back has been linked with Premier League duo Arsenal and Chelsea after a successful two-year loan spell with Borussia Dortmund.

But his agent Alejandro Camano claims Hakimi has had ‘magnificent dialogue’ with Real Madrid and wants to play at the Bernabeu next season.

“He will link back up with Real Madrid when the season finishes,” Camano told Onda Madrid. “We’ll see what happens after that.

“We’ll reach an agreement of some sort over whether he stays or goes, but without forgetting that the aim is to play for Real Madrid one day because, for him, it’s the best club in the world.”