Manchester United are still being linked with Sporting Lisbon star Bruno Fernandes ahead of Friday’s transfer deadline. But there are mixed messages about a deal and history suggests that, this late in the day, the Red Devils could pull a surprise out of the bag instead.

Manchester United were interested in signing Fernandes at the start of the month.

But, since Sporting Lisbon decided to shift the goalposts regarding any potential transfer, the deal has looked in serious trouble.

Today there have been mixed messages. Closer to home, it’s been claimed that United are still yet to go back in for Fernandes and will only be signing the 25-year-old if Sporting lower their demands.

Reports in Portugal have suggested, though, that United are on the verge of signing him at long last.

So what’s actually going on?

That seems unclear. With all due respect to Portuguese media, they’ve linked the player so heavily for so long that some of the novelty has worn off.

It was O Jogo who today said that Fernandes’ move to the club was imminent but this is a party line they’ve stuck to in the past. They haven’t been right then either, so there’s nothing to indicate a change. 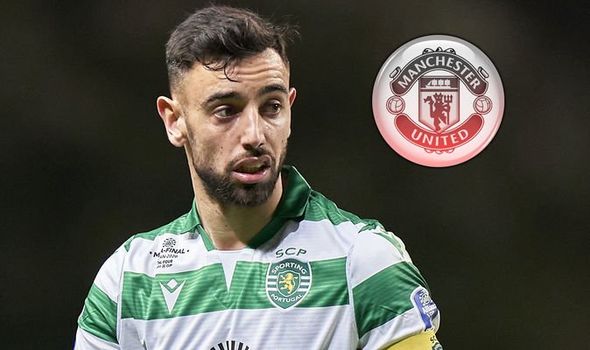 And, over here, it’s been suggested that United are now looking at other targets instead.

The club have refused to dispel or confirm anything over Fernandes, playing their cards close to their chest.

So that comes to a new theory. What if, just if, Ed Woodward and co are using the Portugal international as a smokescreen? Just like they’ve done in the past.

United are a big club and like to keep their cards close to their chest. They know they need signings and, therefore, allow the constant links to various players.

What they have also made a habit of in recent years, though, is making a surprising signing that nobody saw coming.

Back in 2014, when Louis van Gaal was manager, fans awoke expecting to see Daley Blind holding the shirt after the club had chased the 29-year-old for the whole summer.

What nobody saw coming, though, was the shock arrival of Radamel Falcao on loan.

Man Utd told they must sell ‘disgrace’ star in January 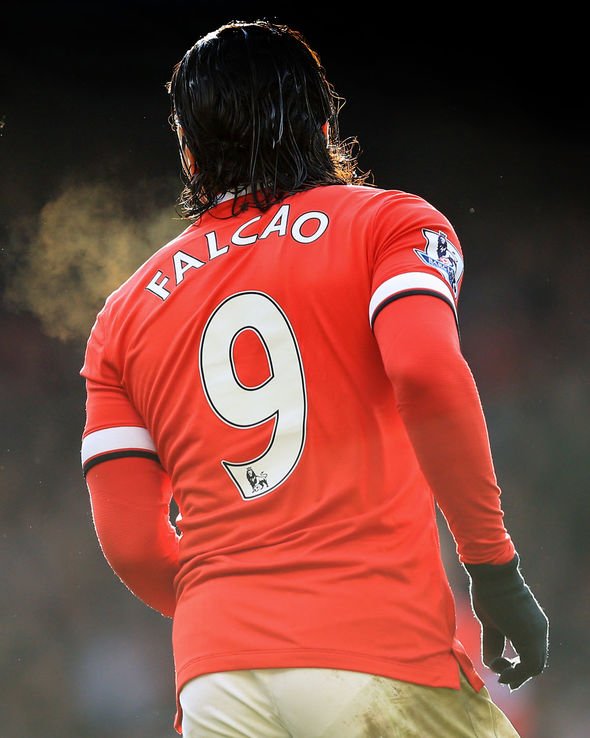 It was a bolt from the blue, a significant statement. United had left the footballing world reeling by taking a chance on the forward, then at Monaco.

Obviously, the Falcao loan didn’t work out. He scored just four times before returning to Monaco and would later join Chelsea on loan, where he’d struggle again to make an impact.

But that didn’t stop United from making another surprising signing in Anthony Martial 12 months later.

In the summer of 2015, Van Gaal let Falcao return to Ligue 1 and also allowed Robin van Persie to leave for Fenerbahce, writing his compatriot off as a has-been.

Strikers were linked with United as the transfer deadline neared, with Edinson Cavani, Thomas Muller and Robert Lewandowski all emerging as targets.

But, in a big surprise, the Red Devils then went for Martial instead. 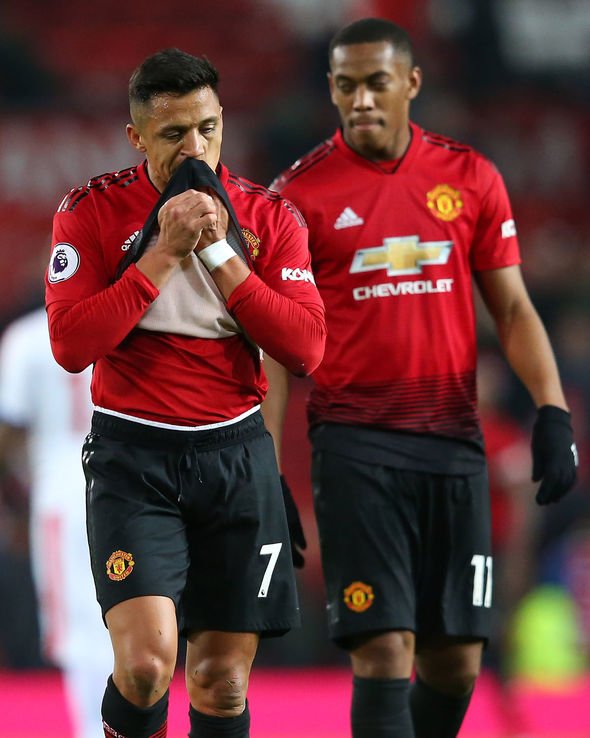 He was an unknown at the time, having made just 70 appearances for Monaco before making the move to Old Trafford.

Again, nobody was expecting it. One publication even went as far to brand him a waste of money before he’d even kicked a ball. He then scored on his debut against Liverpool and immediately made a name for himself in the process.

They’d allowed the links to Cavani, Lewandowski and Muller all while working on a deal for Martial under the radar.

And United pulled off another surprise in landing Alexis Sanchez two years ago.

Most people actually expected them to sign Lucas Moura, who had decided to leave PSG and who Jose Mourinho was an admirer of.

But Sanchez, instead, touched down at Old Trafford.

We’re not saying that Fernandes is on, it’s off or it is definitely a smokescreen. But history suggests it might be. It just might be. United like a surprise – and what better time to give one to fans so disgruntled with the current regime?