Manchester United lost to Barcelona in the Champions League on Tuesday night, with Lionel Messi at the double.

The Argentina international had seen his threat successfully nullified at Old Trafford but, at the Nou Camp, scored a brace to send the Catalan giants through to a first semi-final in four years.

Manchester United were put to the sword by Messi, with former Liverpool star and rumoured transfer target Philippe Coutinho finding the net late on.

For Solskjaer and his side, it was another chastening experience.

Two months after being outplayed by PSG on their own turf, the Red Devils found themselves on the receiving end of a European hiding.

And the defeat shows how much Solskjaer needs a player in the mould of Real Madrid’s Kroos.

Barcelona, over the two legs, dominated. It was in the middle of the park, however, where they won the battle and ultimately the war.

Personnel at the Nou Camp has changed in the decade since they won the treble under Pep Guardiola.

But, still, Barcelona’s midfield has a different aura to it.

Where there was once Xavi, Andres Iniesta and Sergio Busquets there is now Busquets, Arthur Melo and Ivan Rakitic. 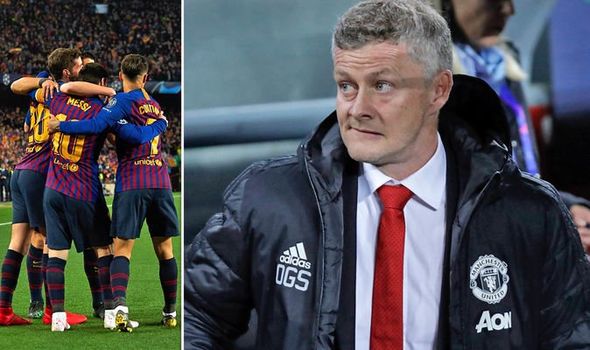 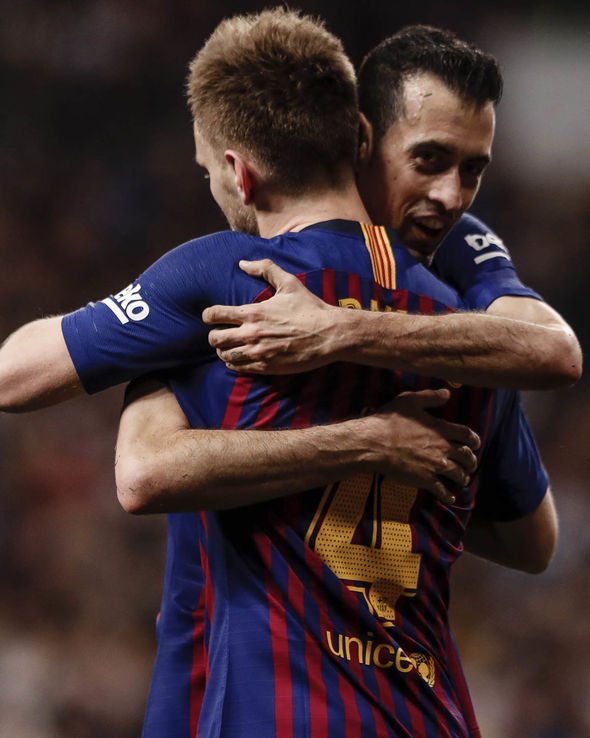 All three men dictate matches, pulling the strings and creating openings for the likes of Messi and Luis Suarez to take advantage of.

United, contrastingly, have no such player.

The Red Devils instead have Paul Pogba, a player who seems to only turn it on in matches against Premier League and European fodder.

Scott McTominay and Fred, able players those they have both proved themselves to be in recent times, are unable to control matches.

And that is why Solskjaer should go all out to sign Kroos this summer.

Paul Scholes left United in 2013 and the club are yet to replace him. Neither Pogba, Fred or McTominay – and Ander Herrera and Nemanja Matic – are able to do what he did during his Old Trafford days. 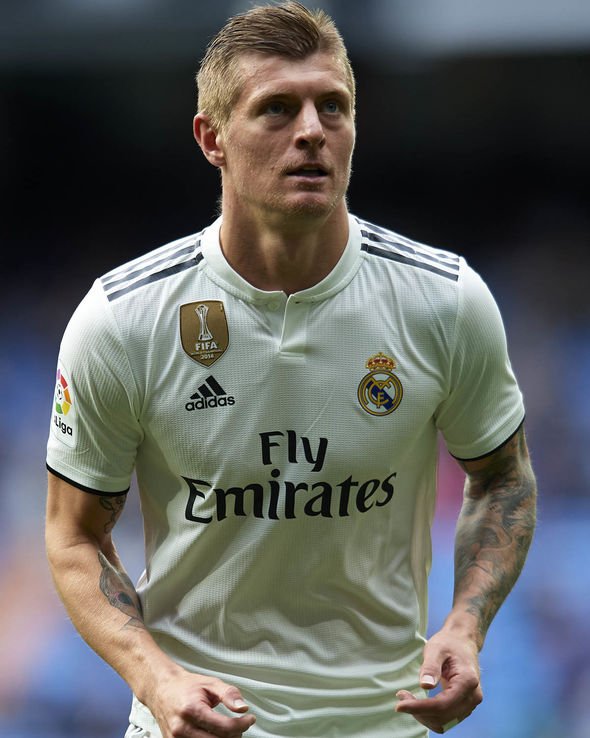 The Germany international has proven throughout his time at Real Madrid that he is capable or orchestrating events on the biggest stages.

So good has he been since moving to the Bernabeu in 2014, he would still seamlessly fit straight into Barcelona’s own line up.

And that is why United need him.

If they are to ever reach the level of Europe’s elite, they require a world-class passer of the ball who can control matches of the highest order.