United have conceded nine goals in their last three games without scoring once themselves.

The terrible run of results has seen boss Ole Gunnar Solskjaer reportedly been hauled in for a crisis meeting with Ed Woodward.

Mike Phelan was also in attendance as the trio discussed the team’s ‘deepening problems’ and sudden run of poor form.

The fact that United’s line-up was leaked well in advance of kick-off before the 2-0 defeat to Manchester City has also caused consternation.

And Berbatov says that the string of defeats is beginning to affect the atmosphere in training at the club’s Carrington base.

The former Bulgarian international told The Sun: “I have been training with Ole and his staff this week doing my coaching badges.

“The atmosphere around the place was OK, but it could be better.”

News of Berbatov’s claims come after: 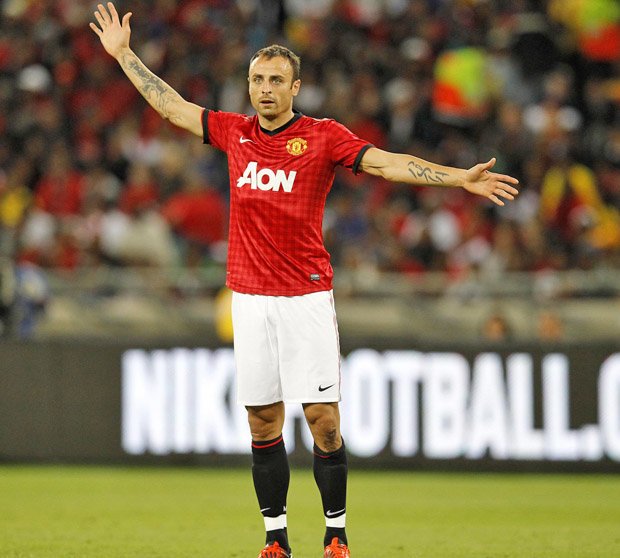 “When your are not performing well, you will have long faces at training,” he added.

“You are not happy you are losing games.

“But qualifying for the Champions League would save the season.

“Then you can regroup and sign some players — but they must be the right players.”

Manchester United face Chelsea tomorrow as they look to try and end their Premier League season season on a high. 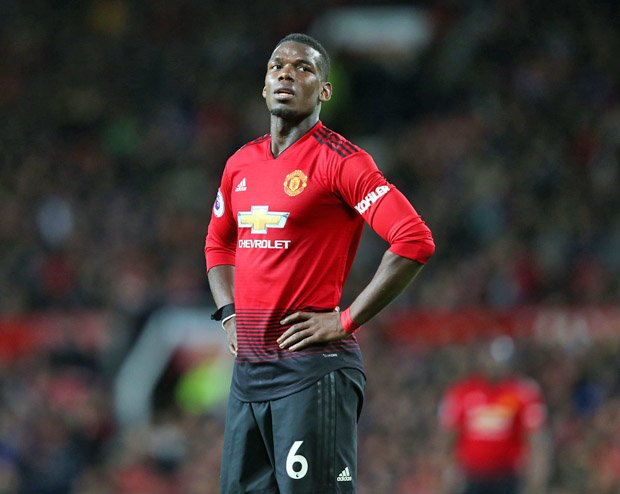 A victory at Old Trafford will put the hosts level on points with Maurizio Sarri’s Blues heading into the final few weeks of the campaign.

The Red Devils will need to count on further setbacks for those also chasing a Champions League spot.

“The Chelsea game is massive,” Berbatov added. “They need to win, but how will they respond after the City game?

“They needed a response after Everton but they lost, so what happens if they lose again?”