Manchester United are one of ten clubs fighting to sign highly-rated Braga defender David Carmo. The 21-year-old has put in a series of impressive performances in the Primeira Liga this season. Ole Gunnar Solskjaer is keen on signing a left-sided centre-back to partner Harry Maguire at the back.

Solskjaer disappointed many fans during the summer window as United failed to address the centre-back department, despite a leaky start to the season.

The Red Devils have conceded 14 times in jusy seven games so far, with Maguire and Victor Lindelof coming in for harsh criticism.

The United boss is believed to be in the market for a left-sided centre-back and Gabriel Magalhaes was talked about by Old Trafford chiefs.

The Brazilian ultimately joined Arsenal and has impressed in the early weeks of the season. 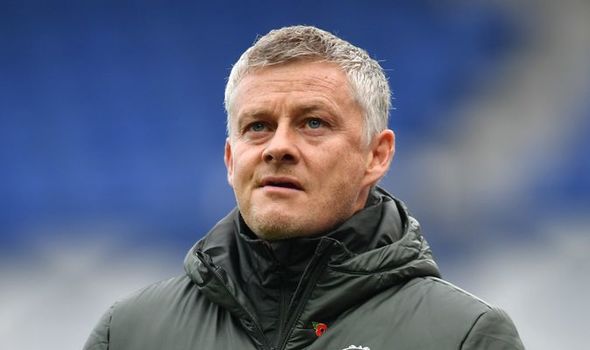 But the club are still in the market for a defender, with Carmo believed to be one of Solskjaer’s top priorities.

The 21-year-old has enjoyed a brilliant start to the season as Braga sit in second in the Primeira Liga table.

But if United are to land the Portugal youth international, they will have to beat off intense competition.

The Athletic report that as many as 10 different clubs have already held talks with the defender’s agents about a potential transfer.

It is also suggested that a number of those interested come from the Premier League’s top-six, as the race for Carmo heats up. 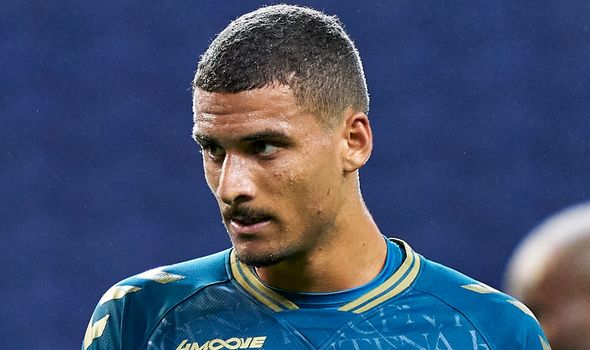 Serie A outfit Roma are believed to have lodged a bid for Carmo, with Braga rejecting a €17million bid.

At the time, it was reported that the defender had a release clause of €20m, although that has now doubled since he signed a new contract.

Any move would largely depend on whether or not the club can offload one of their current defenders.

Phil Jones and Marcos Rojo do not have a future at Old Trafford and Solskjaer would be happy to see them leave.

Both were left out of the Champions League squad this campaign but both are on £100,000-a-week contracts.