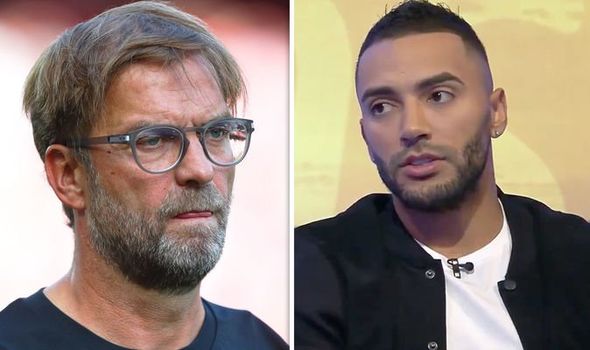 Danny Simpson has kept his Manchester United allegiances and does not want to see Liverpool win the Premier League title.

Simpson came through the academy at Old Trafford, making eight appearances in all competitions for the first team.

He appeared on Goals on Sunday today and was asked about Liverpool’s title chances following their 3-1 win over Arsenal on Saturday.

He can see a close race again between Liverpool and Manchester City but made it clear he does not want the Reds to lift their first Premier League crown.

Presenter Chris Kamara asked Simpson: “Danny, you’ve won the title yourself, can you smell it for Liverpool?”

The self-confessed United fan paused for a few seconds and replied: “No.

“No listen, they’ve been fantastic. What [Jurgen] Klopp’s doing over the years, he’s building that team and starting to win trophies.

“But I’m a United fan and Liverpool’s not my favourite team to be honest. 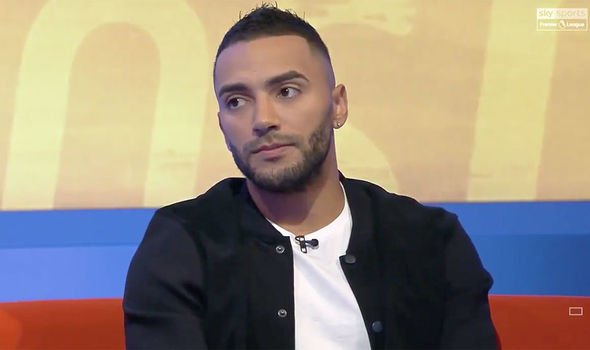 “For me I think them and Man City, I think it’s going to be them two again.

“What Klopp’s doing is fantastic and I think it will be close again, as it was last season, between the two.”

Simpson is without a club after leaving Leicester City at the end of last season.

But Kamara asked if being a United fan ever affected how he played against the Red Devils. 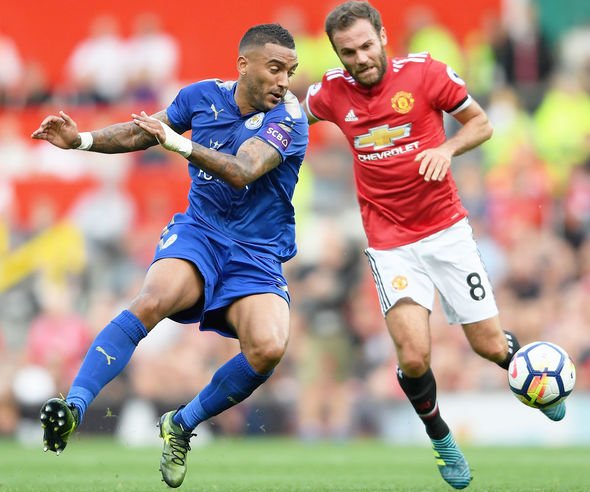 “Has that ever come into your professionalism when you play against Manchester United? That you’re a fan?” Kamara said.

However, Simpson said he would put in even more effort to beat United despite supporting them.

“No, no,” Simpson responded.

“If anything I try even harder.

“That goes out the window but obviously I still watch the games, my friends are United fans and I sit there with them and listen to them all complaining at times, at the moment.”