Manchester United are eyeing Atalanta’s Amad Traore, reports say. The 18-year-old is highly-rated over in Serie A, despite playing just 30 minutes of football. And any deal for the teenager would be separate to the club’s pursuit of Borussia Dortmund star Jadon Sancho.

Manchester United are keen to strengthen on the right wing as they eye a first Premier League title since Sir Alex Ferguson’s retirement.

Daniel James started off last term playing well there but, by the end of the campaign, had fallen way down Ole Gunnar Solskjaer’s pecking order.

Mason Greenwood ousted James from Solskjaer’s side to play on the right wing too but his long-term future is seen as a No 9 instead.

It’s an open secret that United want to sign Sancho from Borussia Dortmund before the transfer deadline, having spent weeks locks in negotiations with the German giants.

But, regardless of what happens with that pursuit, the Manchester Evening News say United are looking at landing Traore.

The 18-year-old is viewed as one of the hottest prospects Atalanta have to offer and recently travelled with the squad for their Champions League defeat to Paris Saint-Germain. 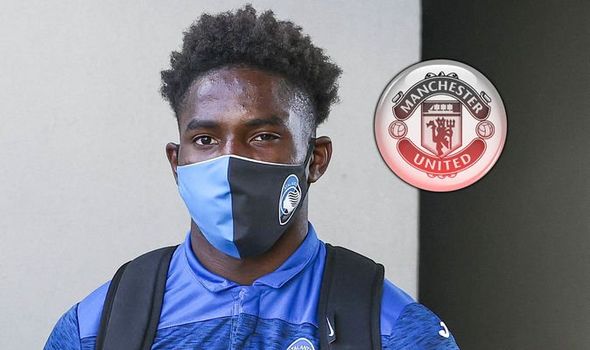 United are reportedly still some way off securing an agreement for Sancho.

And, as a result, they’re looking at reinforcing their attack – and Traore wouldn’t be hampered by the Dortmund star arriving as well.

“We need him, no question. Everyone was happy that he stayed,” he said.

“We don’t need to talk long about its qualities – they are enormous.

“He scores and sets up a lot of goals and can often make all the difference, but there are some details that Sancho needs to improve. That is quite normal for a 20-year-old.” 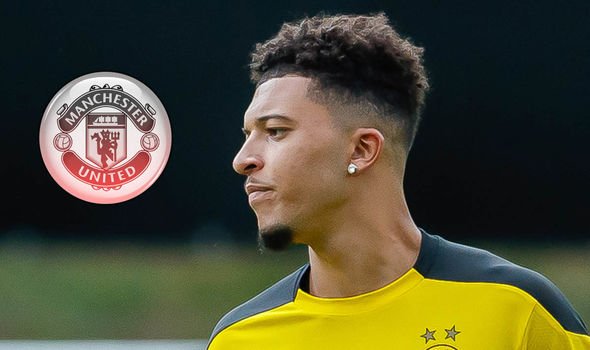 Meanwhile, speaking last week, Solskjaer insisted he was happy with his current squad – and admitted transfers were tricky this summer following the coronavirus crisis.

Asked how many players he would like to add to his squad in total this summer, Solskjaer said: “I never set myself a target, like scoring 20 goals as a player.

“You just have to go day by day, making sure you develop and improve.

“We have a vision of where we want to get to but know so many things can come in the way. I believe in seeing how the team and club develops.

“We are developing team, a year or so into our rebuild. We had to make some decisions last summer and throughout the season we have seen how this team is getting better and getting used to each other.”

He then added: “We are looking forward to it but it has come around so quickly from last season.

“The preparation is very different to what we normally have and we have to take our Europa League games as pre-season.