Manchester United have made Roma youngster Riccardo Calafiori a transfer target and while the Red Devils face competition to sign the left-back, they have already made contact with the player’s agent, Mino Raiola, about a possible summer move.

Calafiori has impressed United scouts with his performances for Roma’s youth team this season.

The full-back has scored four goals and has provided two assists in 13 appearances for the club’s youth team.

According to the Daily Star, United scouts have watched Calafiori several times this season.

The report claims the Red Devils have also contacted Raiola about a possible transfer. 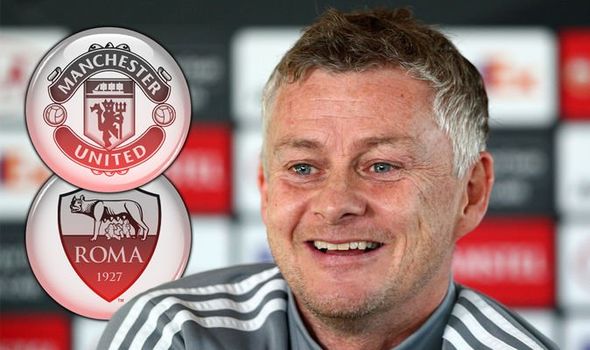 Roma are keen to keep Calafiori at the club as they have plans to promote him to the first-team squad next season.

The club’s technical staff believe the Italy Under-19 international is one of their top prospects.

And they feel it is too early in his career to move abroad.

Roma have offered the defender a bumper new contract in a bid to convince him to stay at the San Siro.

However, the Giallorossi would be willing to sell him at the right price.

But United are not alone is keeping tabs on Calafiori, as Paris Saint-Germain are also interested.

Calafiori is under contract until 2022 and if Roma were to sell him they are hoping an auction would take place between the interested teams to increase his price.

United boss Ole Gunnar Solskjaer is not only looking to strengthen his first-team squad this summer but is also planning for the future. 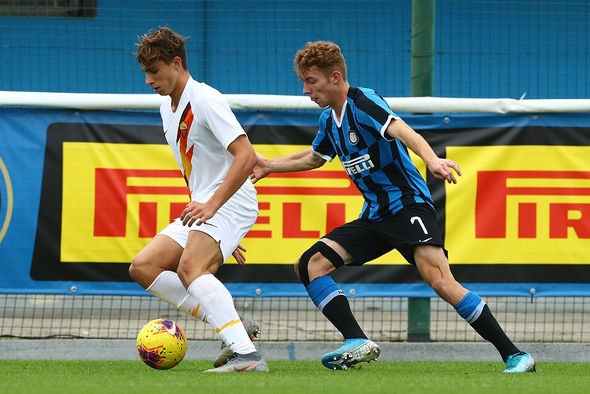 And the Norweigan admitted that while the club are always exploring the transfer market, they are planning to finish the season and then make an assessment on their transfer targets.

“We’re following what’s happening, but the transfer window will be open later probably.

“So we’ll just have to finish off the season, see where we are and then probably do deals if there are deals to be done.”