Erling Haaland will not be available in a cut-price deal this summer which comes as a blow to the likes of Manchester United and Manchester City.

The Borussia Dortmund striker has not yet spent 18 months at the Bundesliga club.

But already he is being linked with pastures new as Europe's elite circle.

The 20-year-old has scored 41 times in 42 games for the German team as he continues his rapid rise.

United were heavily linked with Haaland before he swapped Red Bull Salzburg for Dortmund.

Their rivals City are also credited with interest as they eye the striker as a long-term successor for Sergio Aguero.

Rumours of a release clause in his contract had circulated, but that will not come into play until the end of next season.

Journalist Fabrizio Romano reports his £65million release clause cannot be activitated until June 2022, although that is a private agreement.

It echoes the words of Dortmund general director Hans-Joachim Watzke who said last year: "No, there’s no release clause in summer 2021 for Erling Haaland "

Fellow club chief Michael Zorc has also addressed Haaland's future in the past insisting he will be at the club for the long haul.

"We plan for the long term with Erling. [Rumours] do not have to be dealt with at all," he said.

"I will see him with us for a long time."

Haaland's father Alfe-Inge has also previously weighed in on his son's future plans.

While conceding his son his happy at the Bundesliga club he refused to rule out a switch in the future.

"Now he is happy at Dortmund, but Erling loves challenges and in football you never know. We will see,” he said. 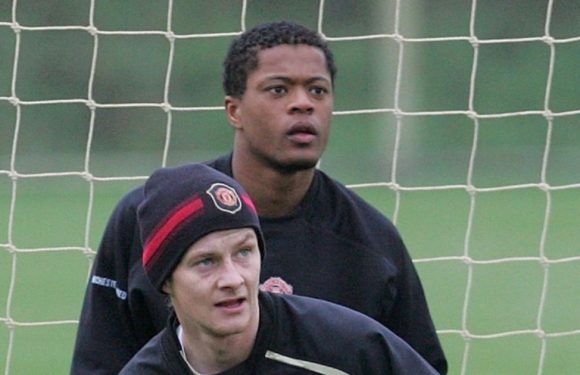