Manchester United could be set for a busy January transfer window, according to reports. Ole Gunnar Solskjaer’s side currently sit second in the Premier League table after a 1-0 win over Wolves on Tuesday, with Marcus Rashford scoring the winner. However, the Red Devils are eyeing more reinforcements as they look to win silverware in 2021.

Most years, United have resisted the urge to splash out on new reinforcements in January.

There have been exceptions, however. Patrice Evra and Nemanja Vidic both arrived back in 2006, while Bruno Fernandes and Odion Ighalo moved to Old Trafford earlier this year.

United are flying high in the Premier League – the victory over Wolves was their seventh from their last nine matches in the competition – and remain in contention to win the Carabao Cup.

And the Daily Mail say the Red Devils ‘could be set for a busy January window’ with three players in their sights.

One of those is Atletico Madrid right-back Kieran Trippier.

United have seen how the arrival of Alex Telles has galvanised Luke Shaw on the opposite flank, with the England international currently in the form of his life. 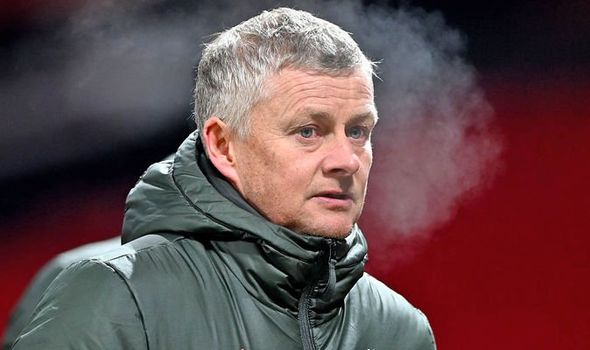 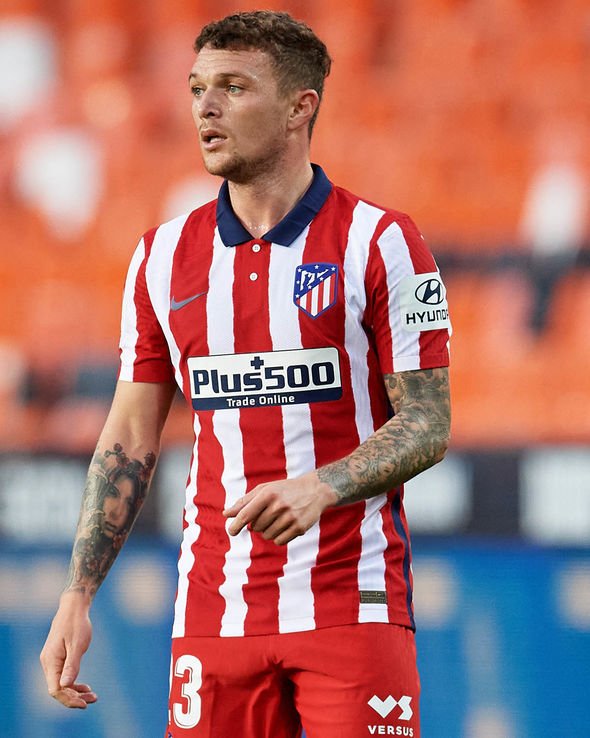 And they believe Trippier could provide solid competition for Aaron Wan-Bissaka at right-back, with the youngster starting most matches there since his arrival in 2019.

With Trippier facing a 10-week ban for breaching betting rules, however, the Red Devils also have Norwich’s Max Aarons in their sights.

Aarons has starred for the Canaries this term, helping them win 13 of their 22 matches to sit top of the Championship table.

He was previously linked with Everton and the report suggests a move to Old Trafford would appeal to the youngster.

It’s claimed Solskjaer is hoping to land the 19-year-old for £4.5m when the transfer window reopens in the New Year, with the midfielder shining at Independiente del Valle. 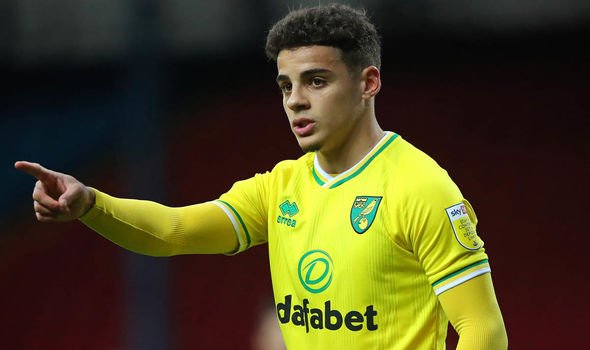 And who United end up signing remains to be seen.

Meanwhile, club legend Phil Neville thinks the Red Devils can win the title this term following their victory over Wolves on Tuesday night.

“I think they can [challenge for the title],” he told Amazon Prime.

“I think what you’ve got to do when you’re looking at a title race is look at the competition.

“Liverpool are out in front and rightly so, I think they’re the best team in the country.

“But there is no other team that is actually grasping to go and challenge Liverpool. 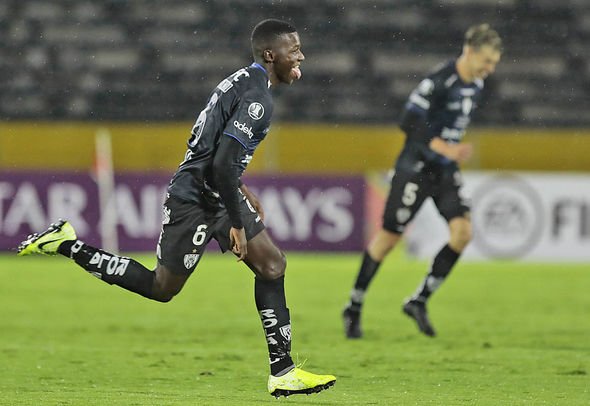 “Apart from that, Manchester City are just climbing. United are in this title race if they keep to this level of performance.”

“There’s no reason why they can’t sustain this. Ole has spoken about them being more robust – you can see that, the last 20 minutes you could just smell that they started to believe something might happen.

“That’s what the best teams have. They’ve got to sustain that, keep that level of consistency but I do think they can maintain that for the rest of the season and challenge Liverpool who at this moment of time have got injuries and could slip up.”