Manchester United are continuing their policy of hoovering up the best young talents in the country and are set to complete a triple swoop on Derby County. Wayne Rooney, who has a close affinity to the Red Devils, has also played a role.

The Red Devils legend is now the manager of the Championship side after being promoted from the interim title he held earlier in the season.

And his first job in coaching does not come as an easy one – taking on a side that are low on confidence and with relegation from the second tier looming.

A potential takeover bid now looks dead in the water, meaning funds will be hard to come by. 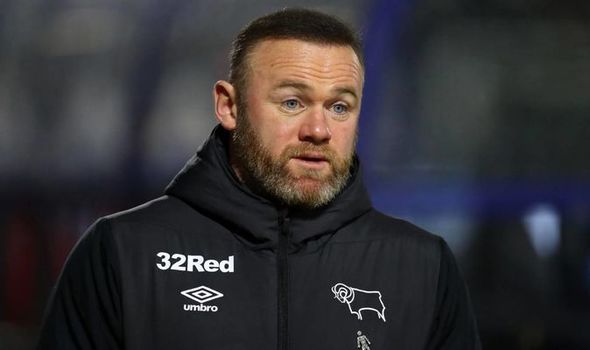 But the Rams are utilising their supreme academy to garner some cash – with United and Liverpool interested.

Earlier this month, Kaide Gorde joined the Reds with the 16-year-old signing for a reported £3m.

And according to The Athletic, United are closing in on three youngsters – all under the age of 15 – for a combined fee of £750,000.

Derby are understood to prefer selling to the Red Devils rather than wait for a tribunal, which can often lead to less money than what they would have earned if they did not deal directly with the club.

The Athletic further report that Rooney was consulted over the triple deal, with all three players set to join his son Kai at United’s academy.

Club scouts led the way, however, on the more analytical side of assessing their abilities, while Rooney has a keen interest in youth football.

Two weeks ago, he called a meeting for all of the Under-23s and Under-18s at Pride Park and told them he expected more from them after a suspected easing of standards. 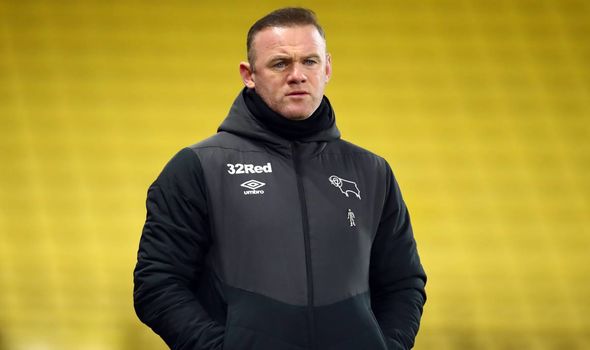 United, though, have a long history of snapping up the best talents in the country – as well as internationally.

Joe Hugill was signed from Sunderland and has been touted as the ‘next Harry Kane’ while Amad Diallo joined from Atalanta in January.

Ole Gunnar Solskjaer is also committed to bringing through the youngsters – with Shola Shoretire the latest star after the 17-year-old came on against Newcastle on Sunday.