Woodward stuck by Jose Mourinho until December, when he then wielded the axe in favour of appointing Ole Gunnar Solskjaer.

Solskjaer was then given the Manchester United job on a permanent basis at the end of March.

However, the season ended with the club winning just two of their final 12 matches across all competitions.

Woodward has now been speaking at an investors conference.

And the United chief has described last season as ‘turbulent’ – while vowing the club will get back to its old self.

“After a turbulent season, everyone at Manchester United is focused on building towards the success that this great club expects and our fans deserve,” he said.

“Preparations for the new season are underway.” 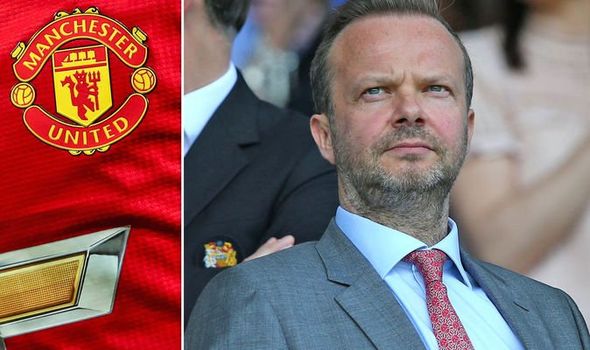 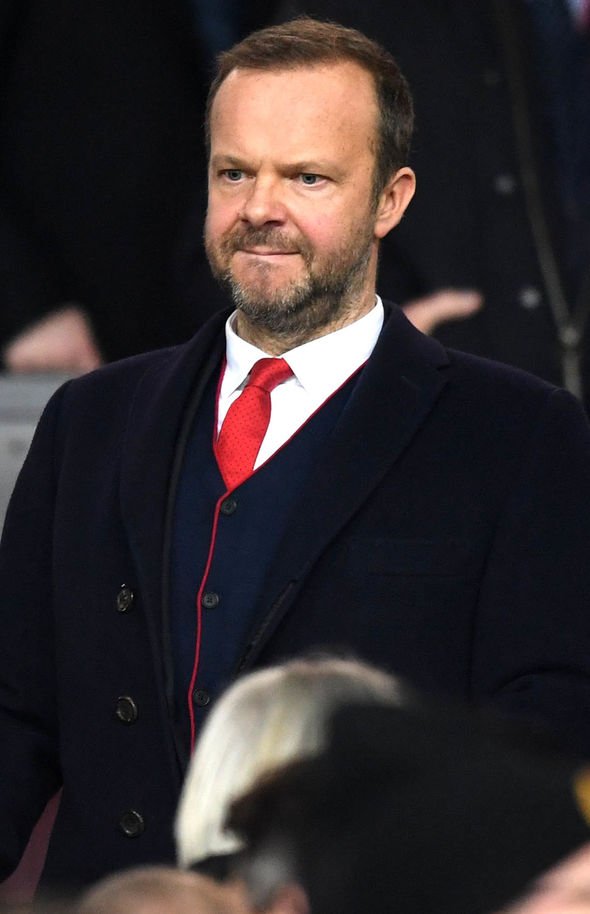 “Generally, the players can feel a certain erosion, especially when you ask a lot of them,” Mourinho told L’Equipe.

“When I say that the second season [when United finished second behind Manchester City] was fantastic, I say it because the potential and the objectives were met.

“I really squeezed, like an orange, to achieve them.

“When you have a very professional group of players who are ambitious, hard-working and talented, at a structured club, you don’t have that erosion. 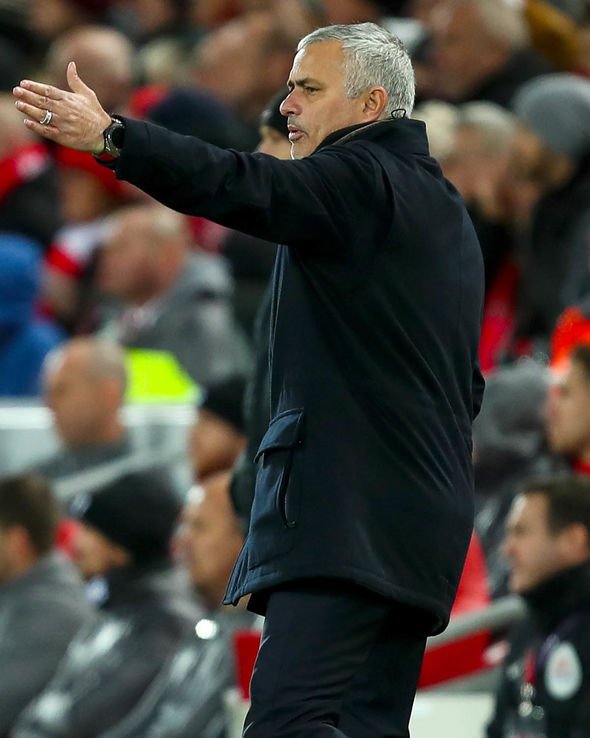 “When you are almost alone, in that you don’t have the support of the club close to you, while certain players go somewhat against the coach, who is the nice guy?

“I said nine or 10 months ago that after winning eight championships, finishing second with United may have been my greatest achievement. Now people understand.

“About United I want to say only two things: One is that time has spoken. Two is that the problems are still there.”