Manchester United chief Ed Woodward has promised Ole Gunnar Solskjaer that he will have a significant transfer kitty to improve his squad with this summer, reports suggest. However, due to the ongoing coronavirus pandemic, Solskjaer has been told to be sensible with his spending.

United spent the entirety of last summer trying – and failing – to secure a deal to sign Jadon Sancho from Borussia Dortmund.

The Bundesliga contenders wanted £108million for their star man, but United wouldn’t pay that all in one go.

This summer, they’re expected to try again but will bid significantly less for the winger, who has been out of form this season.

United are also set to go after a new centre-back in the upcoming summer, a year on from Solskjaer demanding that a new defender was brought in. 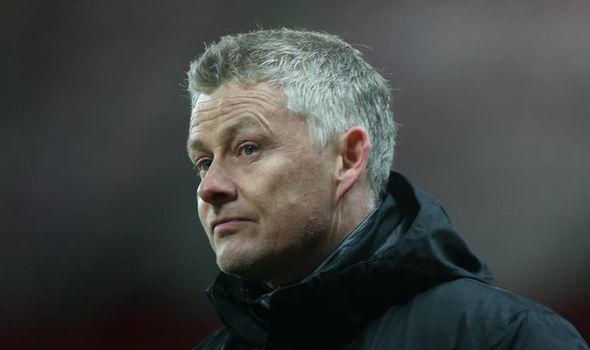 According to ESPN, United have a four-man transfer shortlist of centre-backs including Raphael Varane, Jules Kounde, Tyrone Mings and David Carmo.

Considering the nature of the players they’re looking at, United will have to be ready to spend top dollar in the upcoming window.

That won’t be a problem, however, as club vice-chairman Woodward has apparently reassured Solskjaer that funds will be made available.

Despite being on the hunt for a new centre-back, there’s no indication that United will offload any of their current players in that position.

Harry Maguire will continue to be first-choice alongside whoever comes in, ESPN claims.

Victor Lindelof, who is under contract until 2024, will also be kept at the club to provide another option.

Eric Bailly, who has a history of recurring injuries, is still held in high regard by Solskjaer and as a result there’s little chance of him leaving.

One centre-back United are unlikely to get their hands on is RB Leipzig’s Dayot Upamecano. 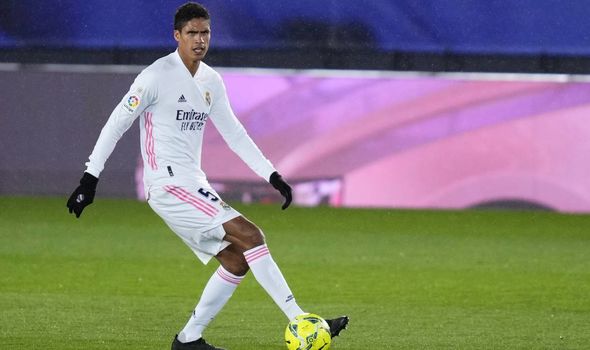 The young Frenchman has a release clause of £42m active this summer, but it seems Bayern Munich are ahead of them in the race for his signature.

Instead, United like the look of two players who were previously looked at by Liverpool and Manchester City.

Seville star Kounde, 22, was almost the subject of a bid from City last summer before they pulled the trigger on Ruben Dias.

And Carmo of Portuguese side Braga has also caught their attention, just weeks after Liverpool opted against signing him on transfer deadline day.