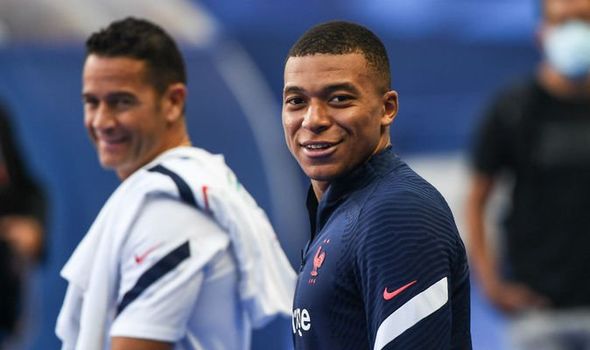 Manchester United have been tipped to sign Paris Saint-Germain hitman Kylian Mbappe ahead of their bitter rivals Liverpool. This past weekend, it was reported the France international is looking to move on to pastures new.

And according to the Times, the World Cup winner has informed the PSG brass of his desire to leave the Parc des Princes.

Should PSG be willing to let Mbappe leave the French capital, they’ll no doubt be inundated with offers for his services.

Defending Premier League champions Liverpool have been linked with a move for 21-year-old, who Reds boss Jurgen Klopp is reportedly a big fan of.

Should United rival their sworn enemies for Mbappe’s signature, former Red Devil Luke Chadwick reckons the striker would opt to move to Old Trafford rather than join the Merseysiders. 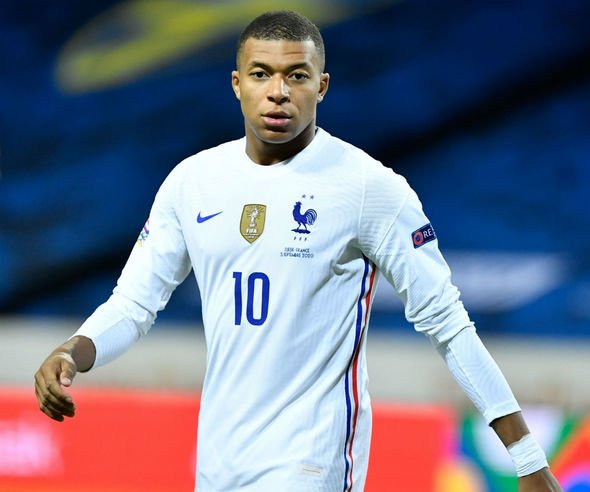 During an interview with CaughtOffside, Chadwick said: “I think it was essential that Ole got the club into the Champions League.

“Every player knows the history of Manchester United and what the club wants to achieve. They’ve had seven poor years now, but these players can be a part of bringing the glory years back.

“I think Manchester United can still appeal to the world’s best players like Kylian Mbappe.”

Although Chadwick reckons United are capable of luring Mbappe to the Theatre of Dreams, he has doubts over their ability to afford him.

He added: “The problem is Liverpool now, I don’t know where the finance would come from.

“Obviously United have huge financial clout, but to bring someone like Mbappe is going to cost a small fortune.

“He’d definitely be worth the money but it’s whether the Premier League clubs can afford that at this moment in time.

“Obviously Paris look like they’ve got money to burn so you do worry if the likes of United and Liverpool could spend that sort of money to get Mbappe into the Premier League, particularly in the current situation.” 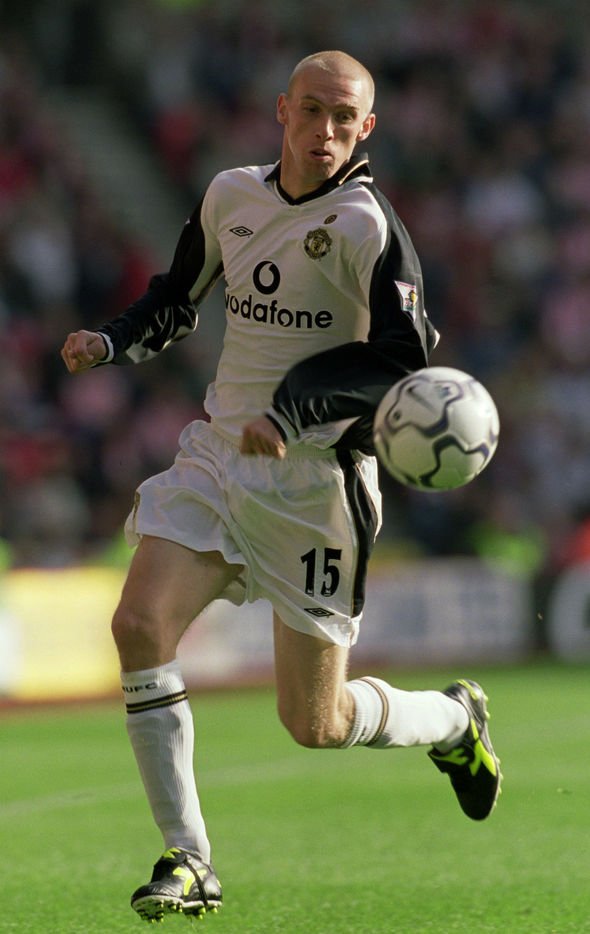 Mbappe joined PSG from Monaco in the summer of 2017, initialling signing for the Parisians on loan before the Ligue 1 champions permanently acquired his services the following season for £133million.

The Frenchman has been a revelation for Thomas Tuchel’s side, scoring 90 goals and providing 51 assists in 124 outings.

Mbappe and his PSG team-mates will be back in action on Wednesday night, welcoming Metz to the Parc des Princes.