Man Utd: What could tempt Haaland to Old Trafford?

Ole Gunnar Solskjaer should forget trying to sign Erling Haaland and spread the money over four quality signings instead, according to former defender Wes Brown.

Brown is a huge admirer of the Borussia Dortmund striker who will spark a battle royal between Europe’s elite this summer.

But the former United and England centre-half believes Solskjaer would be well-advised to back out of the fight for his signature early and spend his transfer kitty elsewhere.

“When you watch Haaland the guy looks like a machine. He is quick and strong and what team would not want him,” he said.

“But what we have lacked on occasions is consistency and we need to get that into us. I would say he would be better making three signings or even better four.”

Haaland was courted by Solskjaer last summer but a deal broke down after the club were unwilling to accept his representatives taking a cut of any future sale. 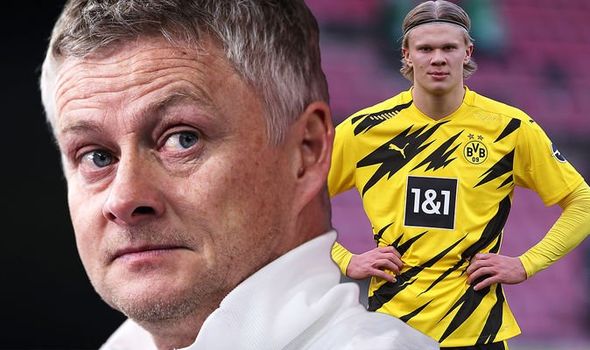 And with his price tag likely to rise to an eyewatering £150million this summer, Brown believes central defensive back up to the “granite tough” Harry Maguire should be priority if Solskjaer is to turn United into title contenders.

Brown was working this week for Manchester United Foundation in collaboration with FareShare GM, packing and delivering 21,300 food hampers to families in need of support.

It is a continuation of Marcus Rashford’s outstanding campaign earlier this year and continues to be a huge support in difficult times.

United are in decent shape as they look to finish off the season strongly but Brown believes Solskjaer needs success in the Europa League if he is to keep forward momentum.

“I think next season is the one for Ole with regard to the title but the Europa League is massive for us now.

“We want to win that trophy and he will want it for himself,” he said.

United face Granada in the quarter finals first leg next Thursday and with Ajax or Roma lying in wait in the semi-finals.

And given Solskjaer has already lost in four semi-finals since taking over – twice in the Carabao Cup, one FA Cup and a Europa League – questions are being asked about his ability to get them over the line. 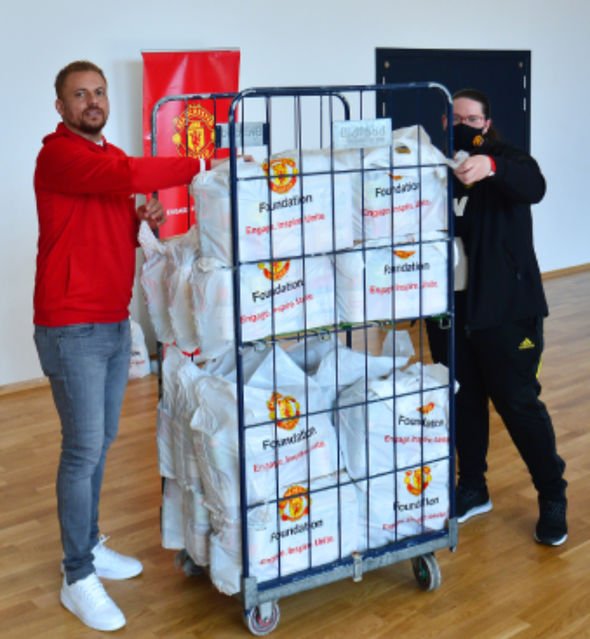 “Given Ole’s record with semis this one is imporant that we get through,” said Brown. “It is a trophy we can win. I believe they can finish second in the league despite Leicester being the form team.

“But winning this could keep the momentum going before he starts boosting up the squad again.”

MU Foundation has continued to support families through partner schools with weekly food hamper donations in partnership with FareShare.