Manchester United reportedly had a strong interest in signing Ryan Fraser from Bournemouth in January and Ole Gunnar Solskjaer even sent his own agent to enquire about a transfer. United left it late in the January window to make their move with two new acquisitions.

Bruno Fernandes was their top target for the window with Sporting Lisbon refusing to budge on their valuation.

United eventually pulled the move off with a few days left in the window before focussing their efforts on a striker.

Josh King emerged as a surprise target, but United were not willing to match Bournemouth’s asking price.

The Red Devils swiftly turned their attention to Ighalo, with a deal agreed just before the transfer deadline. 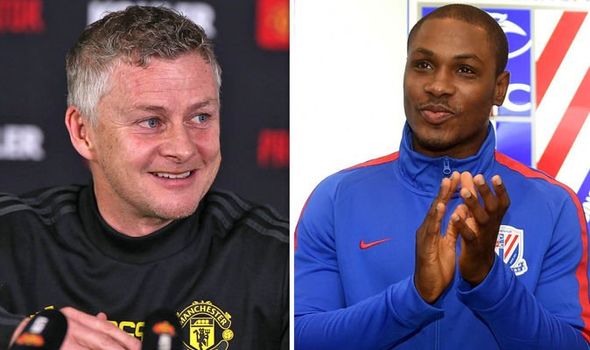 But the Daily Record report United had also made a late enquiry to sign Fraser from Bournemouth.

It is suggested Solskjaer himself had interest in signing the Scotland international and he sent his agent, Jim Solbakken, to inquire about Fraser’s availability.

Bournemouth were holding out for around £15million for the 25-year-old but United clearly felt signing a striker was their number one priority.

Fraser was one of the most creative midfielders last season, providing 14 assists in the Premier League.

United meanwhile will be hoping Ighalo can help relieve some of the pressure on Mason Greenwood and Anthony Martial up front as they aim to climb into the top four.

Solskjaer’s side failed to take advantage of Chelsea’s draw with Leicester as United similarly dropped two points at home to Wolves.

United have failed to score in the three matches since Marcus Rashford was ruled out with a back injury.

The 22-year-old isn’t expected back until April, meaning the club will need to find goals from elsewhere. 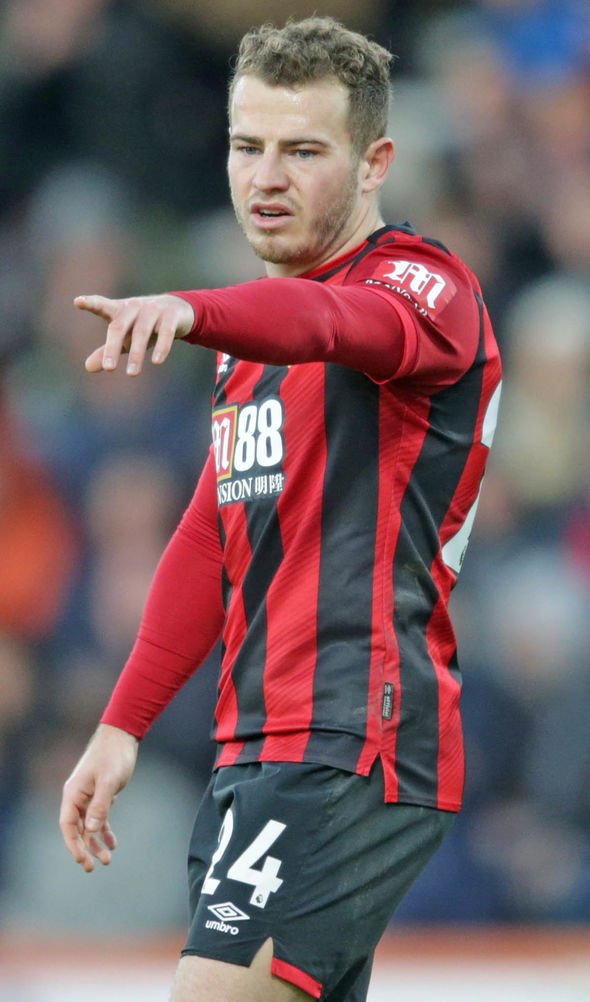 Ighalo has been prolific in the Chinese Super League, finding the net 46 times in just 72 appearances.

He has experience of the Premier League as well having spent two years in the English top flight with Watford.

The Nigerian forward impressed in his first campaign, scoring 16 goals as Watford recorded their best finish in the Premier League era to date.

But his form dipped in his second season before being shipped out to China for £20m.