Manchester United boss Ole Gunnar Solskjaer remains under pressure at Old Trafford but the Norwegian has shown in the past he can handle the heat. The Red Devils bounced back in style after they were thrashed 6-1 by Tottenham at the start of October before their hard work was undone with defeats against Arsenal and Istanbul Basaksehir.

This time around, the international break appears to have come at the wrong time for United.

In their final match before the squad jetted off to meet up with their respective countries, United beat Everton 3-1 on Merseyside.

It was a performance that proved the players are still willing to fight for Solskjaer, who set his team up to counter-attack with devastating effect.

Yet while United impressed, there are still plenty of issues that Solskjaer must tackle before his side return to action against West Bromwich Albion. 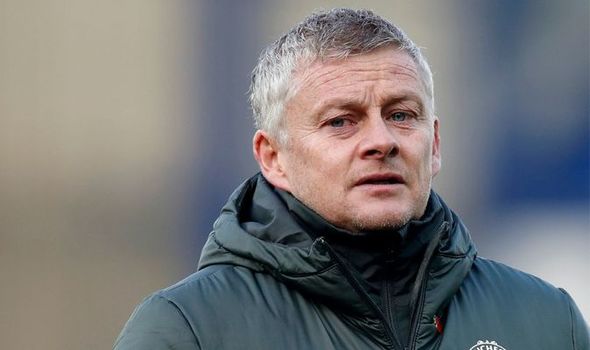 There is no harm in having multiple systems up your sleeve, but United need to settle on their best XI.

We have seen them flourish in their preferred 4-3-3 but the midfield diamond has also proved effective in recent weeks.

Solskjaer also owes a lot to the 3-4-1-2 set up that saw United beat Paris Saint-Germain in the Champions League.

Yet if United want to build some momentum, they must begin to settle on what formation suits them best.

Edinson Cavani will be knocking on the door to start following his first United goal at Everton.

In truth, Anthony Martial has not been up to it in the past few games but seems to keep his place regardless.

The Frenchman is determined to play as a centre-forward and that puts him in direct competition with Cavani.

Yet he may have to move out wide if Cavani is handed a starting berth. Either way, Solskjaer does not appear ready to risk upsetting the apple cart. 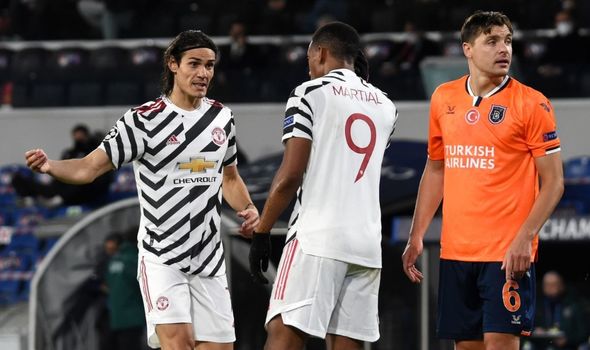 Solskjaer needs to configure his best midfield, something he is yet to establish this season.

Bruno Fernandes remains undroppable as the No 10 leaving the two deeper roles up for debate.

However, Fred has staked his claim to start regularly and the Brazilian has been excellent this season.

With the games coming thick and fast, Solskjaer withholds the right to rotate but it’s clear he does not know his first-choice trio.

Yet while United impressed, there are still plenty of issues that Solskjaer must tackle before his side return to action against West Bromwich Albion

Soccer
All or nothing for Sky Blues