Manchester United boss Ole Gunnar Solskjaer has given the clearest indication yet that he prefers Edinson Cavani to Anthony Martial. The Red Devils saw the latter toil in their 2-0 Carabao Cup defeat to Manchester City on Wednesday night. The loss means their wait for a trophy will go on, with the club yet to win any silverware since Jose Mourinho’s time in charge.

United went into the game against City looking to continue their improvement in form.

But they were played off the pitch by Pep Guardiola’s team on Wednesday night, with goals from John Stones and Fernandinho propelling the Citizens through to the final of the competition.

For United, it was a frustrating night.

And the same can be said for Martial, who did precious little of note throughout the showdown at Old Trafford.

The France international was unleashed by Solskjaer in the absence of Cavani, who was suspended after being adjudged to have used a racist term on Instagram in December.

And, speaking after the game against City, Solskjaer admitted the Paris Saint-Germain icon was missed. 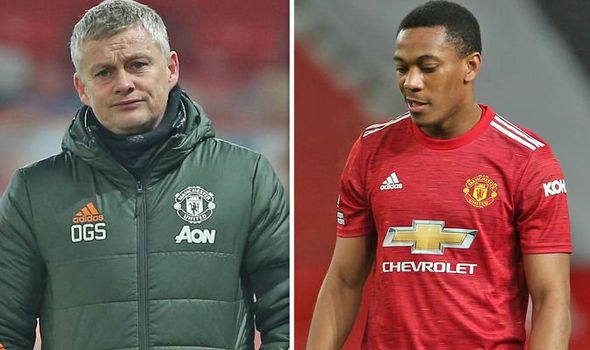 “Edinson could have caused some havoc in there with his movement and presence in the box,” he said.

Solskjaer’s words can be read as the Norwegian suggesting Martial didn’t do that enough against City – and that certainly was the case.

A dive aside, the France international was a near-anonymous figure throughout the contest at the Theatre of Dreams.

And it’s not the first time that Solskjaer has suggested Cavani is more his type of No 9 than Martial, who has scored just twice in domestic matches this season.

Speaking in December, the United manager admitted he saw the 33-year-old as a certain striker – which is bad for Martial when you consider the Red Devils usually play with just one talisman.

“He is still one of the fittest players we have got,” he said after his side’s 2-2 draw with Leicester at the King Power Stadium. 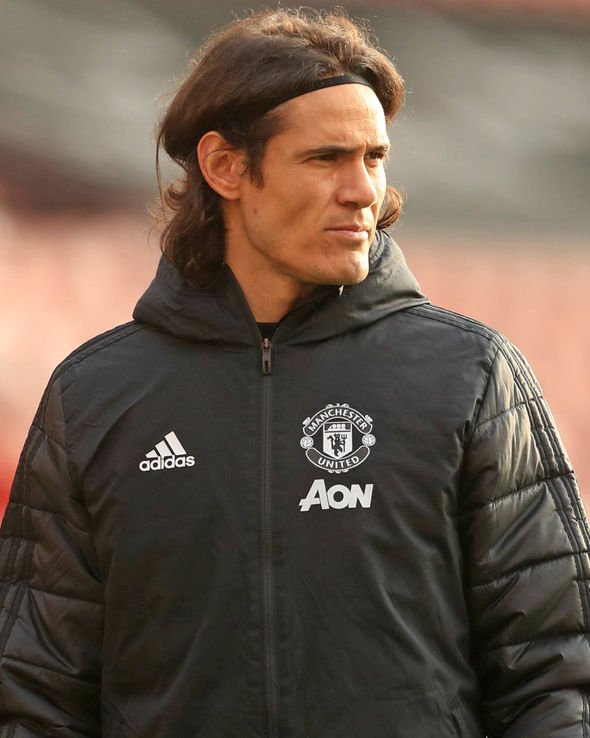 “At the moment it looks like he has a few years left in him.

“He has made a great influence, a great impact when he has come here. He has a few years left in him.

“We have good competition for places but he will probably start more games than he will not start. He is definitely a starter.

“You don’t classify a player of that quality as anything else. I trust him and my players.”

It seems as though United will give Cavani for minutes as soon as his suspension is over.

And Martial can have few complaints if that happens given his inconsistent form this season. 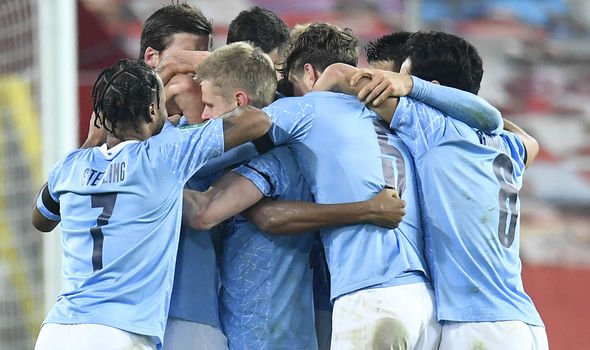 Meanwhile, though United lost to City, Paul Pogba insists they’ve made significant progress under Solskjaer in the two years since his appointment.

“You know, we are improving,” he said.

“It was both ways, 50/50, the team hit the post but otherwise the chances weren’t really clear.

“Last year they were obviously more dominant and they dominated us. Today that wasn’t the case so obviously we are improving.

“We are improving in the league and, even though we lost in the semi-final, we are still going far and that is what we want.

“But now it is about details. It is good to improve but we have to go to the next step now, all of us.”