Manchester United boss Ole Gunnar Solskjaer still wants to sign a centre-back this transfer window, reports say. However, there’s an acceptance that he may have to wait until 2021 instead. The Red Devils are admirers of RB Leipzig star Dayot Upamecano, who impressed as his side reached the semi-finals of the Champions League last term.

Manchester United have endured a quiet transfer window so far.

They’ve managed to bring in Donny van de Beek from Ajax in a £40million deal but have struggled to land Jadon Sancho, with Borussia Dortmund acting stubborn in negotiations.

United know they need more new faces if they’re to win the Premier League title for the first time since 2013, back when Sir Alex Ferguson was in charge.

And the Daily Mail say Solskjaer wants to add a centre-back to his squad this summer.

However, while that’s the case, it’s likely he’ll have to wait until the summer transfer window of 2021 instead.

United are understood to be big admirers of RB Leipzig star Upamecano, having scouted him heavily over the last 12 months. 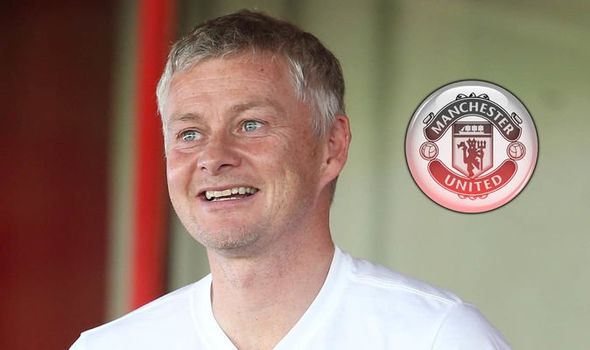 They were particularly impressed by his performances in the Champions League, with the German giants reaching the semi-finals of the competition where they were eventually beaten by Paris Saint-Germain.

United believe Upamecano to be slightly raw but immensely talented.

But it appears any prospect of the France international moving to Old Trafford will have to wait until 2021, at a time where the coronavirus crisis could have somewhat subsided.

United have been hit economically by the pandemic, losing £5m for every match played at their stadium behind closed doors.

And, speaking recently, Solskjaer admitted it had been difficult operating in the transfer market because of circumstances beyond his control.

Asked how many players he would like to add to his squad in total this summer, Solskjaer said: “I never set myself a target, like scoring 20 goals as a player. 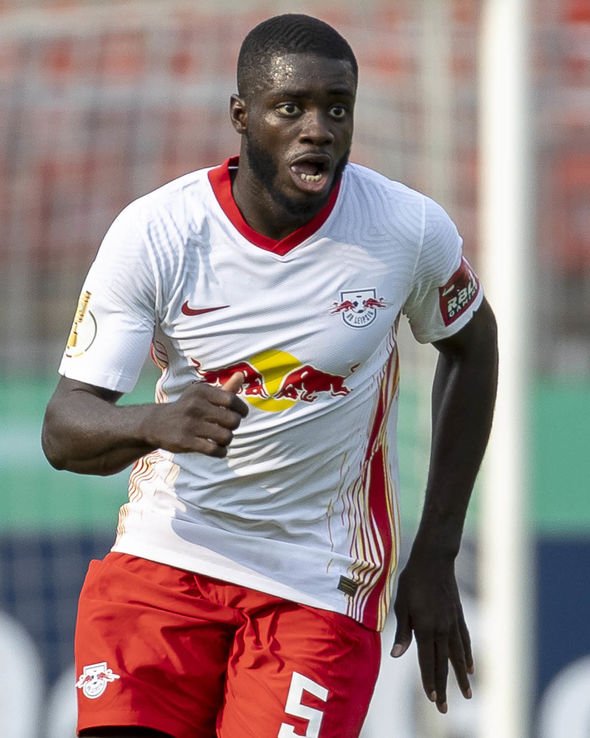 “You just have to go day by day, making sure you develop and improve.

“We have a vision of where we want to get to but know so many things can come in the way. I believe in seeing how the team and club develops.

“We are developing team, a year or so into our rebuild. We had to make some decisions last summer and throughout the season we have seen how this team is getting better and getting used to each other.”

He then added: “We are looking forward to it but it has come around so quickly from last season.

“The preparation is very different to what we normally have and we have to take our Europa League games as pre-season.

United are hoping to sell three centre-backs this summer.

They’d like to offload stalwarts Chris Smalling and Phil Jones, who have been around since the Ferguson era.

And they’d also like to sell Marcos Rojo, despite the Argentina international impressing Solskjaer with his attitude in training.

Soccer
Sergio Aguero knee injury could keep him out till November