Manchester United boss Ole Gunnar Solskjaer has broken his silence on the club’s involvement in the now defunct European Super League. It’s been a long week in the world of football since United played Burnley last weekend.

Rumours broke during the day of United’s fixture against Sean Dyche’s side about plans for a breakaway league involving 12 top European clubs.

United were among six Premier League clubs later confirmed as ‘founding members’, but the proposals received huge backlash from all corners of the game.

Government officials were also getting involved with Boris Johnson stating that he would push through legislation to stop the ESL going ahead.

After two days of growing anger from supporters, clubs involved began to waver on their position in the breakaway league. 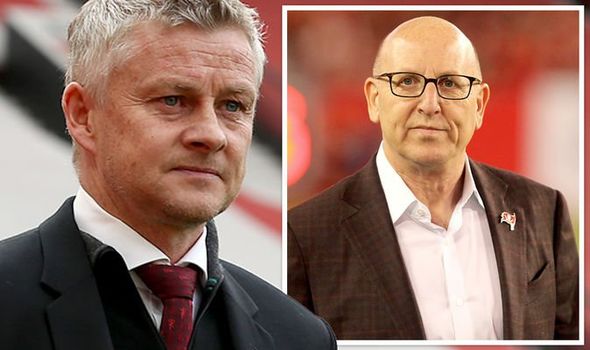 Manchester City were the first to announce their plans to withdraw which started a domino effect with the other English clubs soon following suit.

Clubs have since put out statement apologising to fans with Joel Glazer, who was set to be a vice-chairman in the European Super League, admitting he “got it wrong”.

Players have also come out in recent days to make it clear that they were strongly against such a breakaway league going ahead.

And now Solskjaer has broken his silence on the ill-fated plans, insisting the concept didn’t sit right with him.

“First of all, I’m very happy the fans have voiced their opinion and that we’ve listened to them,” Solskjaer said.

“In a strange sort of way, it’s brought the football pyramid and community together and I think that’s important, and I’m very happy.

“I’m a supporter myself, and there’ll be a day when I come back and watch Man United and I wanna watch a Man United team with a fear of failure.

“I didn’t like the (Super League) concept anyway, it has to be on sporting merit, I wanna earn the right to play in Europe, we know we’ve been pioneers and we’ve been in Europe for many, many years, with the Busby Babes, we want to be part of a successful European campaign again. 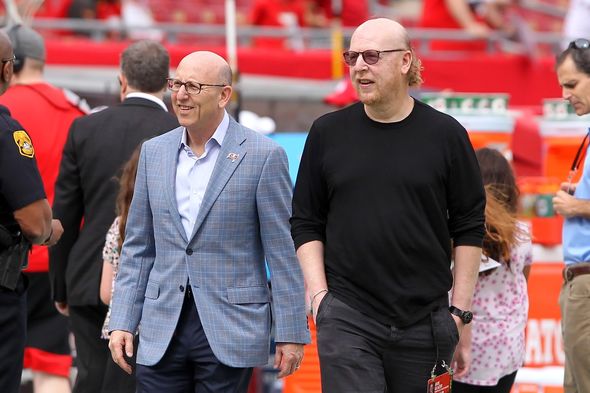 “One of my best nights was something we worked really hard towards. To get to that, that fear of failure, you can’t be given it because your name is such and such, you have to earn the right to be there.

“And I’ve always felt and believed in stepping out of your comfort zone, being afraid of failure. That spurs you on, living on the edge a little bit, and that wasn’t part of this.

“And, for me, I’m very happy all of the clubs that have admitted their mistake this was a bad idea and the way it came out as well. Just when we’re talking about getting fans back into the stadium, we get this.

“We were looking forward to getting fans back in the stadium the last two games of the season and then weren’t able to look forward to it.

“But the fans – we have a banner at Old Trafford that ‘football is nothing without fans’ and we’ve felt that for a year. It’s been a difficult year but now, just when we’re gonna welcome them back we get this.

“The preparation for the Leeds game was a little bit different, but then again that’s part of being in this industry and this club. Man United is the biggest club in the world, we want to be part of European football. Like my players last season, they were excellent.”