Real Madrid are reportedly planning for life without Marco Asensio, who is out of contract next summer. And the development could come as a welcomed boost to Manchester United, Arsenal and Liverpool, who were all linked with the winger during the summer.

Asensio moved to Madrid from Real Mallorca in 2015 and has gone on to make 239 appearances for the current La Liga champions. But he has found gametime increasingly difficult to come by and has played just 47 minutes of football for his club this season.

According to Football Espana, Los Blancos are preparing for the player’s exit and are not concerned about it as they will replace him with Brahim Diaz, who is currently on loan at AC Milan. And that means the Premier League trio could swoop in with a pre-contract offer for Asensio in January.

Asensio came off the bench to score a stoppage-time goal when Real defeated RB Leipzig in the Champions League earlier this month. But just days before that encounter, the 26-year-old was seen angrily throwing his bib to the floor when he failed to make it onto the pitch during his side’s 4-1 La Liga victory over Real Mallorca. 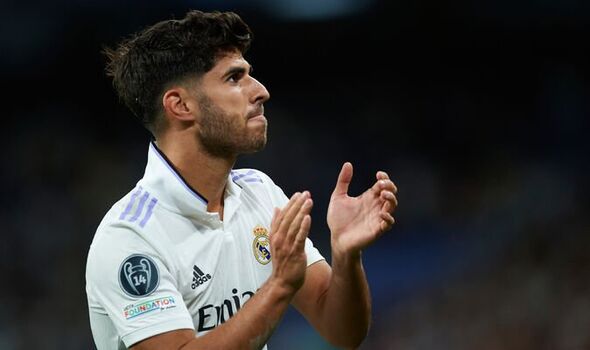 United, Arsenal and Liverpool all bolstered their attacks over the summer. But none of them decided to thrash out a deal for Asensio. And it remains to be seen whether any of them present the Spain international with a contract offer at the turn of the year.

Asensio has also been tipped to move to Barcelona. And the ace has refused to rule out a move to the Catalan giants. “From January I can sign with any club and it is normal that a lot of rumours come out,” the player recently said. “I had a lot of messages from my friends. I haven’t thought about it nor have I considered it, I can’t give you an answer. We will see what happens, you never know in the world of football. I don’t know what will happen.” 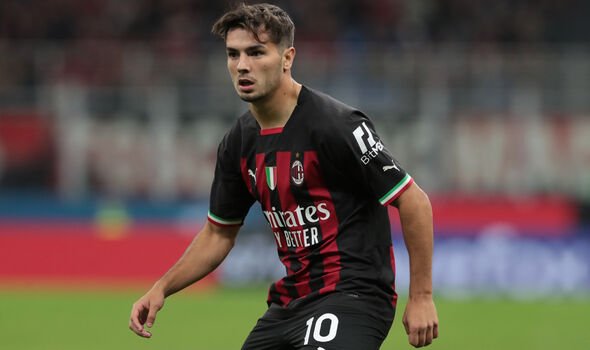 Asensio’s potential replacement Diaz spent five years with Manchester City as a youngster and made 15 first-team appearances for the Premier League champions before moving to Spain at the start of 2019. He initially joined Milan on loan from Real in 2020 and helped the Italian team win the Serie A title last season.

Milan have an option to buy Diaz for just under £20m at the end of the campaign, according to Mundo Deportivo. But Madrid retain a right to buy him straight back for £27m.