The 22-year-old has played in all 19 of Brest's Ligue 1 matches this season – starting all but one of them – and has also chipped in with four goals and three assists.

And his club could be about to cash in big time after snapping him up from Monaco's B team for just £360,000 in the summer.

Faivre plays as a central midfielder but can also play in a more advanced position – meaning he could be an alternative to Borussia Dortmund star Jadon Sancho.

And United boss Ole Gunnar Solskjaer is locked in a race with Paris-Saint Germain chief Mauricio Pochettino to sign Faivre, according to French outlet Le10Sport. After a series of impressive performances, Brest tied him down to a new contract just before Christmas which commits him to the club until 2025.

So the mid-table side will make a tidy profit if the big boys come calling, with the midfielder valued at £7million by football stats site Transfermarkt.

Faivre's performances are said to have attracted the attention of clubs across Europe, with the Red Devils and PSG leading the race.

While United are well-stocked in midfield, the Brest star would fit in with their strategy of signing young, talented players who can grow with the club.

Amad Diallo has joined the Red Devils from Atalanta this month, while Facundo Pellistri arrived from Penarol in his native Uruguay on the final day of the summer transfer window.

Faivre has scored a couple of crucial goals for Brest this season, having netted their winner against former club Monaco in October and a late equaliser from the penalty spot against current leaders Lyon.

United have also been linked with a move for 19-year-old Ecuador midfielder Moises Caicedo in the January transfer window, while Marcos Rojo and Sergio Romero have been told they can leave. 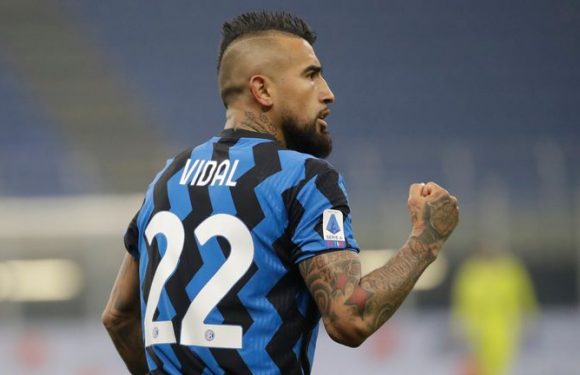 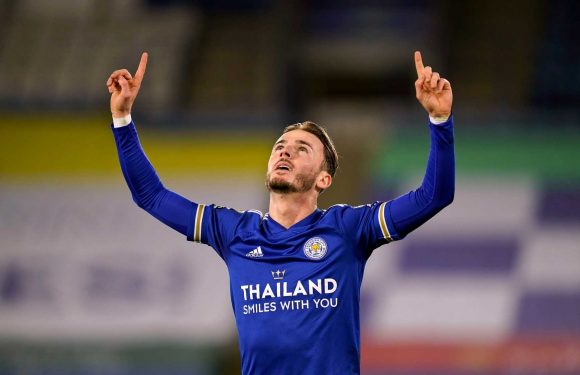 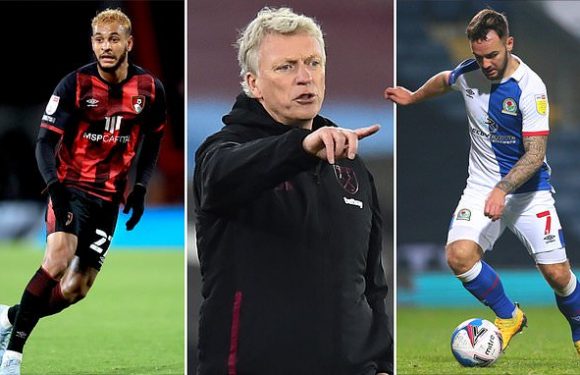