Manchester United and Chelsea have been linked with a move for Real Madrid centre-back Raphael Varane this summer and both clubs have reportedly been handed a boost in their pursuit of the 27-year-old. Real are said to be closing in on a swoop for Bayern Munich star David Alaba, who has announced he will be departing the German giants at the end of the season on a free transfer.

According to Sky in Germany, Alaba has agreed to join Real on a five-year-deal and his arrival could open the door for Varane to leave.

The France international’s contract is due to expire in 2022 and, according to the Manchester Evening News, Real are not optimistic about the prospect of Varane signing a new deal.

As a result, they are said to be prepared to sell him in the summer rather than risk losing him for nothing a year later.

Club president Florentino Perez was recently asked about Varane’s future and he left the door open to a potential exit. 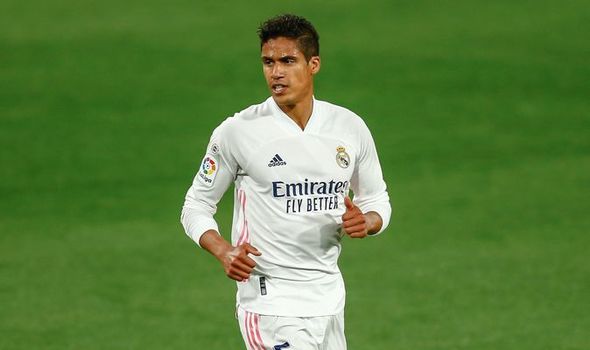 Speaking to Spanish radio station El Larguero, Perez said: “Varane? I’m happy with our team… if players don’t want to stay at Madrid they can leave.”

Perez also spoke about the failed European Super League, of which he was the chairman.

“The Super League project is now in stand-by, I can confirm”, he admitted 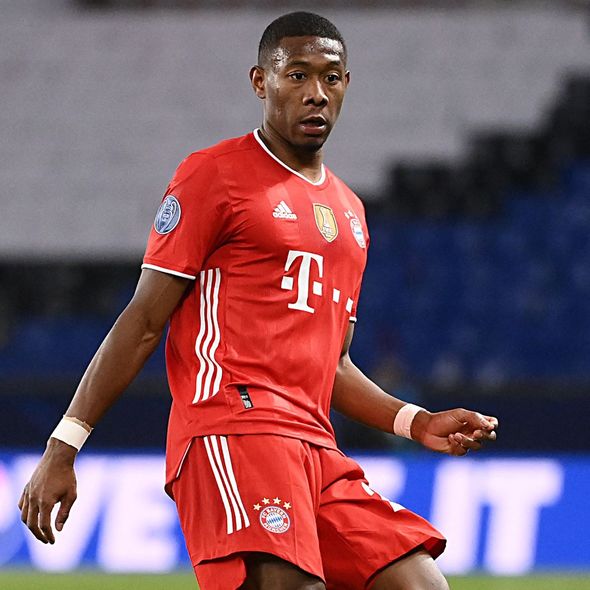 “If this project didn’t work, another one will. Remember: all the 12 clubs have signed a binding contract.”

He continued: “I am a bit sad, disappointed.

“We have been working three years on this project, on fighting the current financial situation in Spanish football.

“It is easy to understand – you cannot touch La Liga, so you look for more money midweek and UCL format is obsolete. 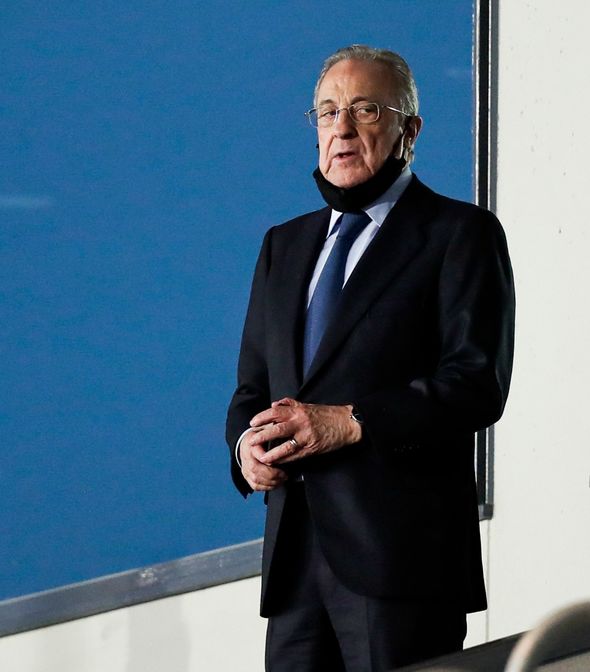 “I have never seen aggression greater on the part of the president of UEFA and other presidents of Liga, it was orchestrated, it surprised it all.

“Never seen anything like it – insults, threats, as if we had killed someone, killed football.

“We are just working on saving football, after this pandemic. Madrid income falling from 900m to 600m this year.

“We have worked very hard on something that would satisfy everyone – and we did expect such a response.”