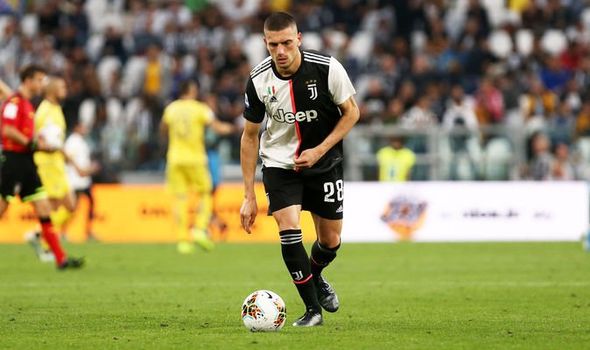 Arsenal and Manchester United target Merih Demiral has been told he can leave Juventus in January.

Express Sport understands that the Gunners and United have been paying close attention to Demiral who has been struggling for first-team football at Juve.

The 21-year-old centre-back has only played once this season under Maurizio Sarri as he has been facing stiff competition from the likes of Leonardo Bonucci and Matthijs de Ligt.

But the Turkey international will be able to look for some other opportunities elsewhere as he has been told by the Serie A champions that he can leave when the transfer window opens in January.

We talk about this with every single club, Arsenal is no different

City boss Pep Guardiola has seen his defence struggle throughout the season following the departure of longtime captain Vincent Kompany and Aymeric Laporte’s knee injury, which will keep him sidelined until well in to next year.

United have managed to strengthen at the back since the world record £80million arrival of Harry Maguire from Leicester in the summer.

But Arsenal’s defence has been in disarray as they have conceded 17 goals in 12 Premier League matches this season. 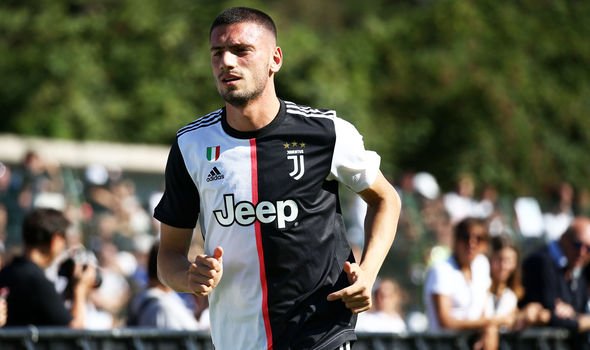 But Arsenal centre-back David Luiz is confident Emery will be able to sort out the team’s woes at the back without any transfers.

Luiz recently said: “We talk about this with every single club, Arsenal is no different.

“I always say, defending starts with the strikers and through the whole team, and you can see with modern football that the goalkeeper is now like a No 6.

“We are going to try and improve, we are already doing well and the last few games have showed that we are stronger in a defensive way.

“I want this club to improve in every part of the game.“