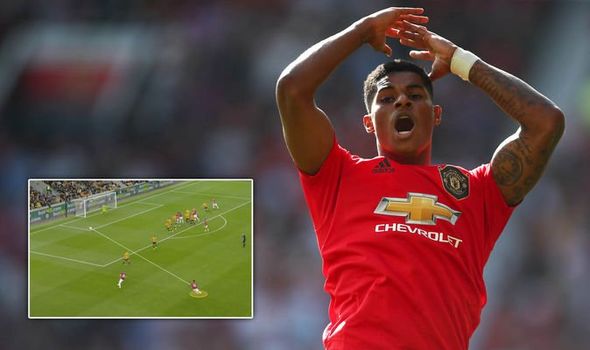 There was plenty of expectation surrounding Marcus Rashford at the start of the new season, with the England international set to shoulder the goalscoring responsibility at Manchester United.

The departure of Alexis Sanchez and Romelu Lukaku to Inter Milan during the summer left the 21-year-old as the undisputed senior striker in Ole Gunnar Solskjaer’s squad.

And many fans were expecting Rashford to kick on this campaign and greatly improve on his tally of 10 Premier League goals in 2018/19 – particularly with the youngster expected to be deployed centrally on a regular basis.

However, Solskjaer rotated Rashford with Anthony Martial during pre-season and has continued to opt for a fluid front line throughout the opening weeks of the Premier League campaign.

The United ace has still managed a handy return of three goals from his five domestic appearance, despite lining up out wide on multiple occasions.

But Rashford’s underlying statistics are less-than-favourable compared to his Premier League rivals, illustrating a forward that is yet to fire both at Old Trafford and away from home this season.

Two of Rashford’s goals have come from the penalty spot, against Chelsea and Leicester, but the striker has also missed from 12 yards out against Crystal Palace.

And his shot accuracy is currently sat at just 42.86 per cent according to Wyscout data, which is way down on the likes of Temmu Pukki who has hit the target with 75 per cent of his efforts. 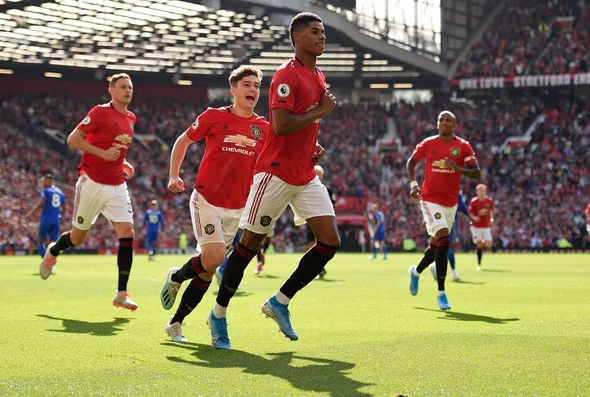 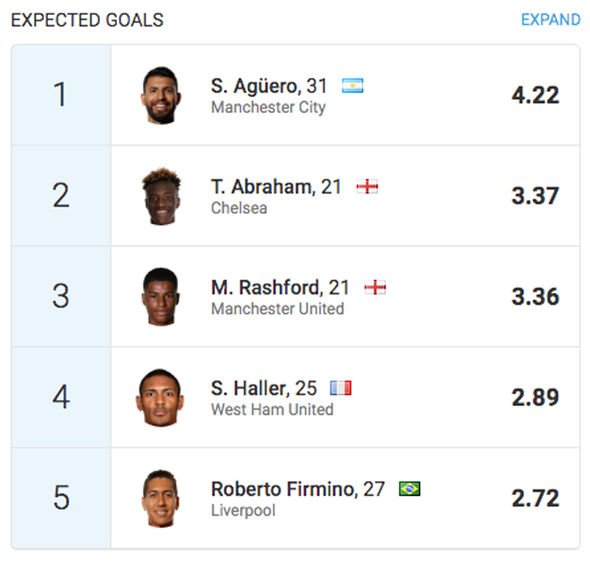 According to Wyscout’s unique algorithm, Rashford currently holds an index value of 3.36 ‘Expected goals’ from his 14 shots so far in 2019/20.

This means he is one of just three top forwards who have scored less goals than expected in the current campaign, partially due to some wayward free-kicks and a host of blocked efforts from inside the box.

It must be acknowledged that United as a team have struggled to create clear-cut chances this season, with the Red Devils looking disjointed and sluggish in the final third, harming Rashford’s expected output.

However, the frontman has also been guilty of shooting from range when team-mates have been better placed – such as the highlighted efforts against Palace and Wolves below. 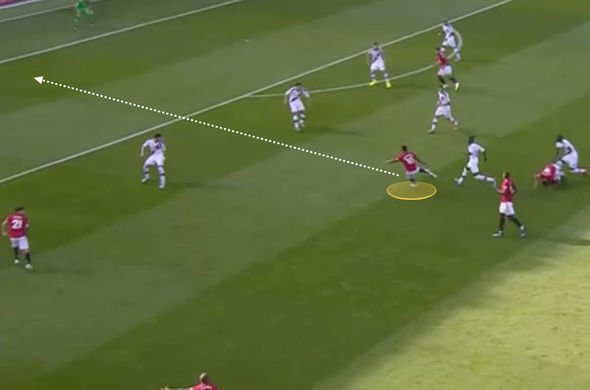 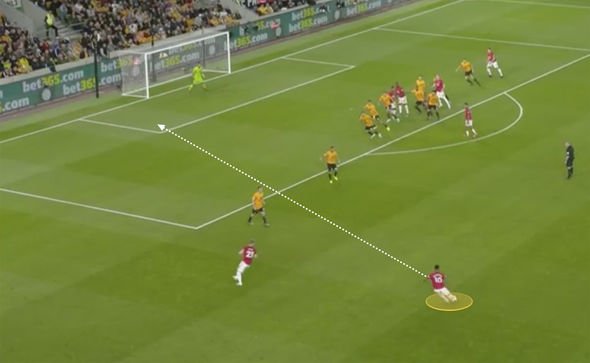 Four of the United ace’s efforts this campaign have been from free-kicks, with just one hitting the woodwork while the others have been struck wide.

This wastefulness is only beaten by Liverpool’s Roberto Firmino, who has hit just 29.41 per cent of his efforts on target to register two goals, and Raul Jimenez who also has two from 11 attempts.

The pair have ‘Expected Goals’ indexes of 2.72 and 2.13 respectively, meaning they – like Rashford – are returning less than predicted. 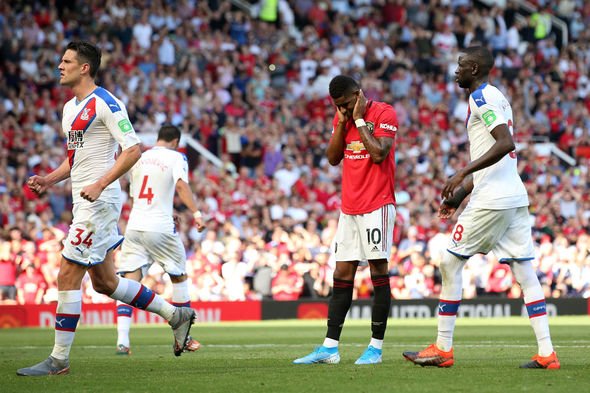 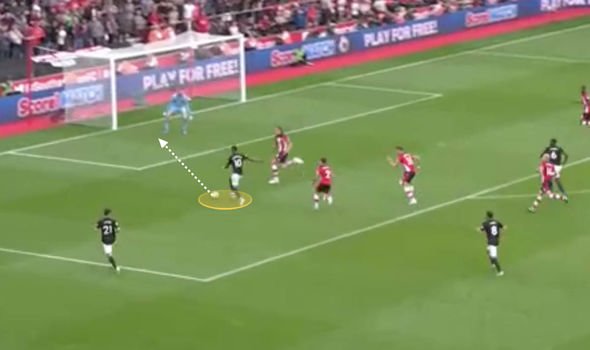 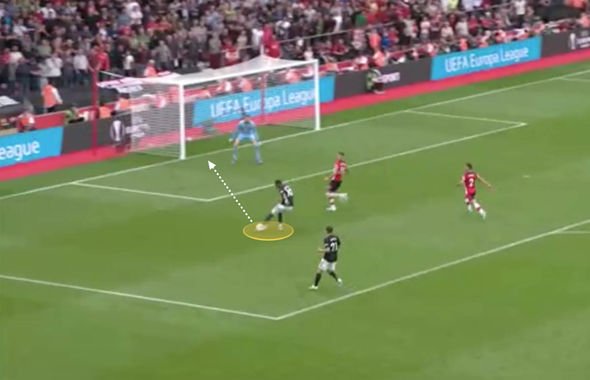 At the other end of the scale, joint-top scorer Tammy Abraham is catching the eye with his productivity.

The Chelsea youngster has belied his ‘Expected Goals’ tally of 3.37 by hammering in seven strikes from just 13 shots – with all those goals coming in his last three appearances.

Abraham has a shot accuracy of 61.54 per cent which even puts Sergio Aguero to shame, although the Argentine has also scored seven goals despite only being expected to register 4.22. 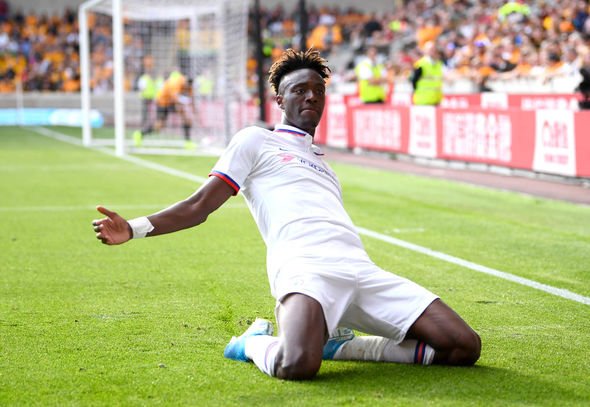 As mentioned, Pukki’s lethal finishing has seen him score six from 16 shots for Norwich – including strikes against Liverpool, Chelsea and Manchester City.

The Finn has the lowest ‘Expected Goals’ index of the leading forwards at just 2.08, showing his ability to create something from nothing against the highest level opponents.

And there is also an honourable mention for Raheem Sterling who has bagged five goals from the left wing, posting a shot accuracy of 43.75 per cent and comfortably outperforming his ‘Expected Goals’ index of 2.21.

Rashford’s ‘Expected Goals’ index of 3.36 is third-highest in the Premier League behind Aguero (4.22) and Abraham (3.37), primarily down to his penalty attempts. 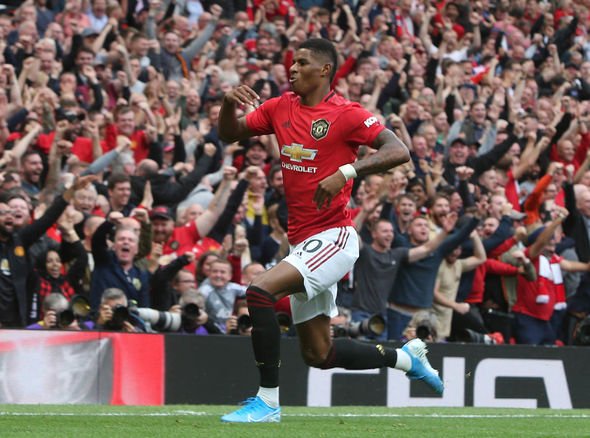 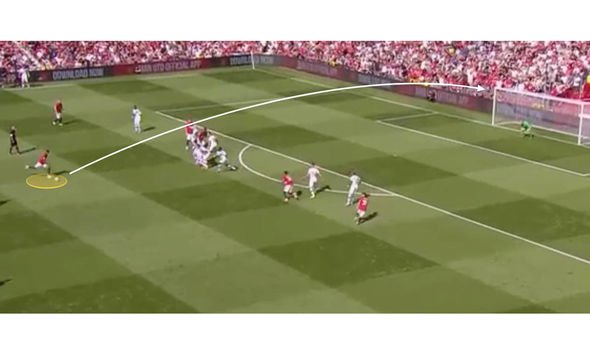 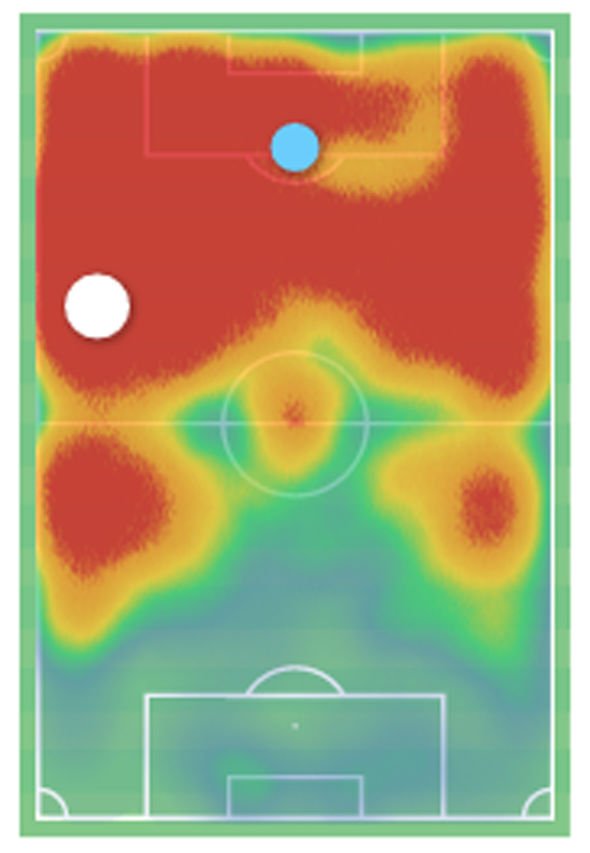 But the bare statistics suggest he still has some work to do in order to catch up to the division’s top scorers, with his finishing letting the frontman down this season.

And the 21-year-old would arguably benefit from a prolonged run leading the line, with a stable spot in the starting XI relieving some of the pressure Rashford undoubtedly feels when an opportunity finally does come his way.

A trip to West Ham this afternoon presents the latest opportunity to get on the scoresheet and boost his Golden Boot prospects, but just how many of those chances will he take? 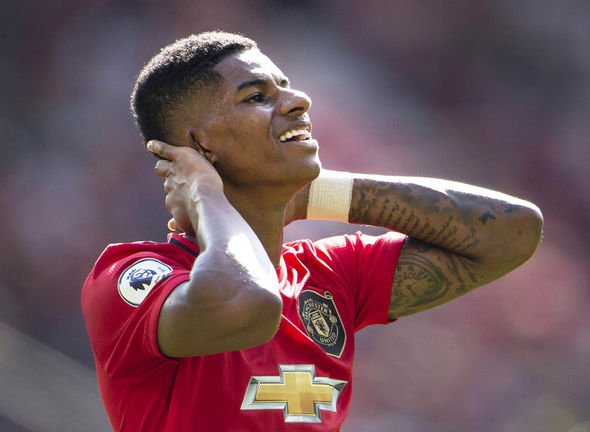