Manchester United ace Jesse Lingard has been urged to leave the club this summer and follow Chris Smalling and Ashley Young to Serie A, in order to get more consistent game time and further his career. That’s the opinion of former England striker Luther Blissett, who left Watford for Serie A during his playing days.

Lingard is believed to be fighting for his future at Old Trafford.

The playmaker endured a torrid spell last season and even went a year without a goal or assist in 2019.

With United on the hunt for fresh attacking reinforcements this summer, question marks have been raised over his future at the club.

Jadon Sancho and Jack Grealish are both on Ole Gunnar Solskjaer’s shortlist, and it has been suggested that Lingard could move on to make way. 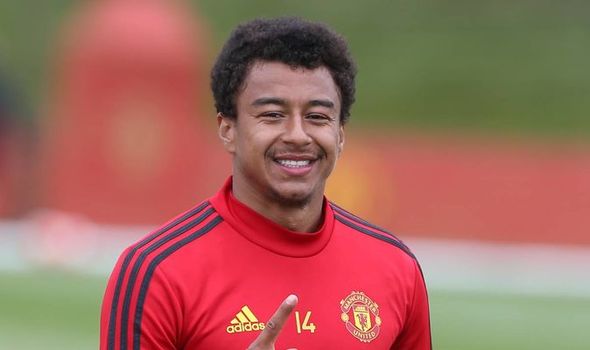 The player himself has reportedly been talking with former team-mates Smalling and Young about their experiences in Serie A this season.

Young, on the other hand, left for Inter Milan in the January transfer window, having turned down an extension to his United contract.

And Blissett, who left Watford for AC Milan for a year during his playing days, urged Lingard to follow his old team-mates and head to Italy.

“For him, at this stage, I think it might be ideal,” he told the Daily Star. “I found it very beneficial playing in Italy. And even when I stopped playing and started coaching, you try and pass things on that you’ve picked up.

“If you’re not getting the opportunity in England, why not look further afield? Because United have been going through this strange period over the last few years, players can get lost as the manager looks to develop a way of playing.

“Then, if you pick up an injury and another player comes in and they move the bar, it’s difficult.

“From an education angle as a player, it’s brilliant to go and sample a different culture. It makes you a more rounded person. 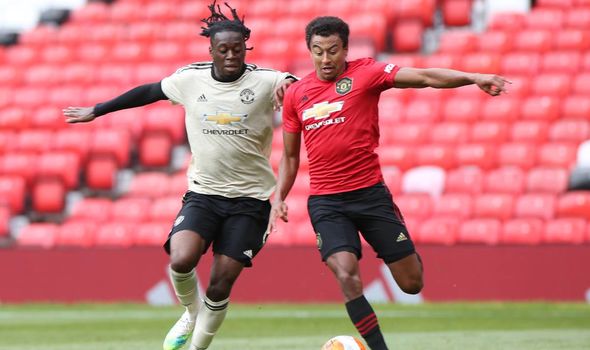 “If that United team was challenging for the league, he’d have already matured a lot quicker. Other senior players would have been focussed on that end goal.

“Going abroad could definitely help as he won’t have people around that he’s grown up with. He’d need to work to settle in, not just in a team but in a new country.

“In the right set up – and with the right players around him – he’s as good as anyone in that position. He’s scored some important goals over the years.

“For him it’s about making the step from a young boy to a leader. He’s still in the transition, but he needs to be that player now.

“Moving will improve his England prospects and prolong his career at the very top.”