The flying Frenchman gave Toffees right back Seamus Coleman a torrid time and won an early penalty when he was fouled by Idrissa Gueye. Paul Pogba converted the spot-kick but only after his initial effort was parried by Jordan Pickford.

Pogba set up Martial to make it 2-0 before the interval. But Everton hit back in the second half when Gylfi Sigurdsson hammered home a penalty which had been conceded by Chris Smalling after Pogba gave away possession cheaply.

Sportsmail’s JACK GAUGHAN was at Old Trafford to run his rule over the players involved. 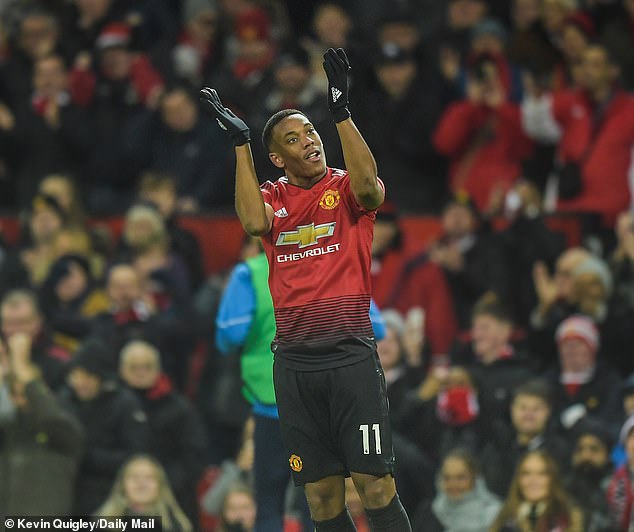 No major saves to complete but De Gea did what he must with minimal fuss. No chance with the penalty.

Full-blooded performance at right back, crashing into challenges and defending solidly.

Looked to have marked his 300th appearance with another very strong display until giving away a penalty late on.

The Swede is improving and appears calmer than he has done previously, standing up to physicality with more vigour.

On the front foot throughout and has definitely lost the hesitancy that plagued his game last year.

Unusually lacking in assurance and was caught in possession a few times. Positionally sound, however. 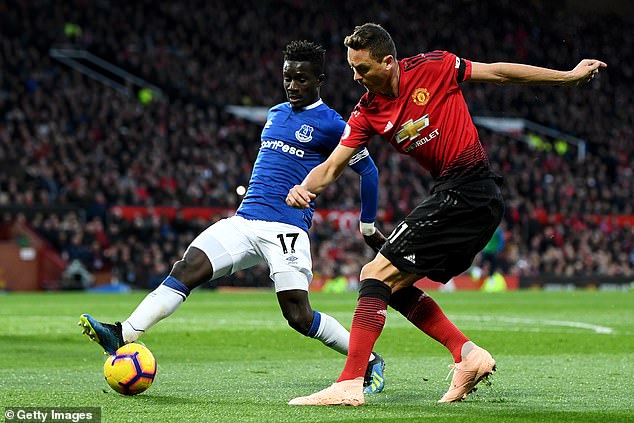 Back after four games on the bench and provided some added energy to the midfield three.

Gave United impetus when they needed it but gifted needless possession away in the build-up to Everton’s penalty.

Neat from the right and dropped into midfield to help when required. Barely wasted a pass.

Desperately needs a goal after just one in nine. Rashford’s fibres twitched on the last man though, which should encourage. 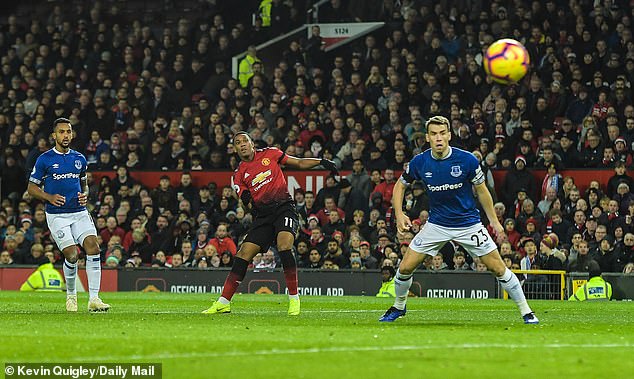 Had his players fired up from the start for a game they had to win. 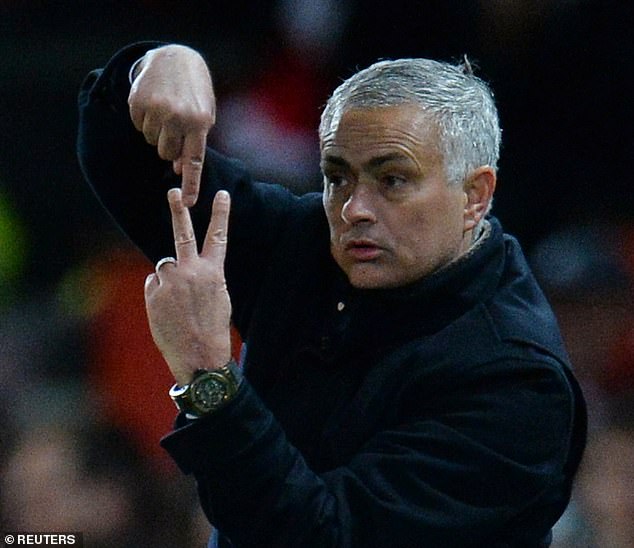 Superb game. Exceptionally unlucky to concede the first after saving Pogba’s penalty and made a succession of top stops.

Endured a torrid time up against a resurgent Martial and was done on the outside countless times.

Looks like his old self. Playing with more gumption under Marco Silva and has re-found his fearlessness.

Dealt with Rashford fairly well and can’t really be faulted alongside Keane in their sixth consecutive game together.

Silva might wanted Digne to have forced Mata back more. Did not really venture forward too often. 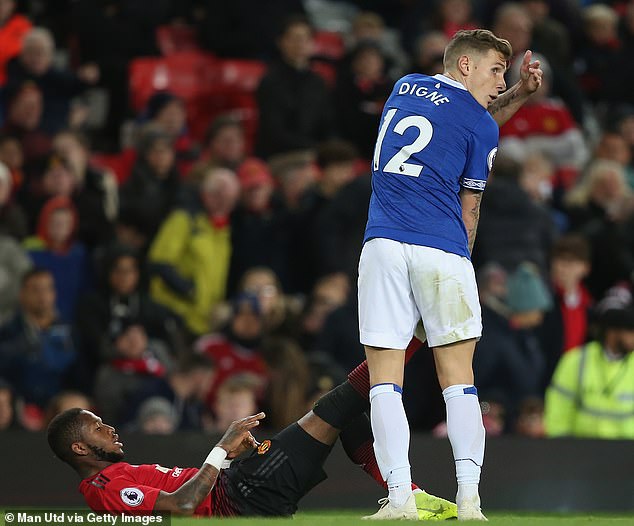 Got studs to the ball as he felled Martial in the box but should not be hanging his leg out.

Very tidy use of the ball in midfield and recycles possession incisively, growing more influential as the game wore on.

Took up some dangerous positions off the right but his final ball was lacking when afforded space.

Some very threatening moments, albeit fleeting, and is a force of nature when driving with the ball. 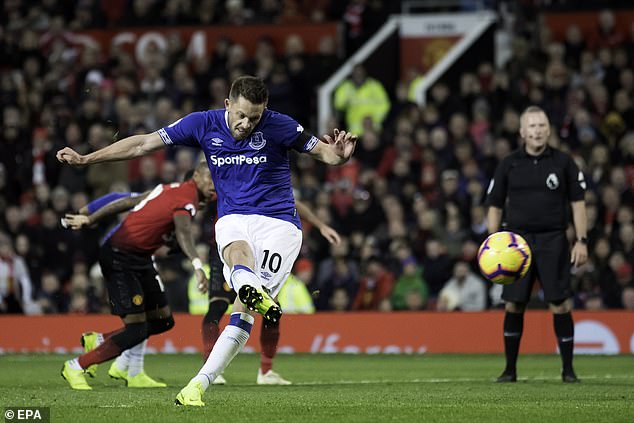 Will have better days. Big miss just after United’s second, rounding De Gea but only finding the side-netting.

Clearly not a central striker but tried his hardest to occupy United’s centre halves and showed some nice touches.

Will look back on some first-half chances and wonder if they should have left with a result.

Couldn’t really win with United’s penalty, such were the divided opinions. Managed the game well. 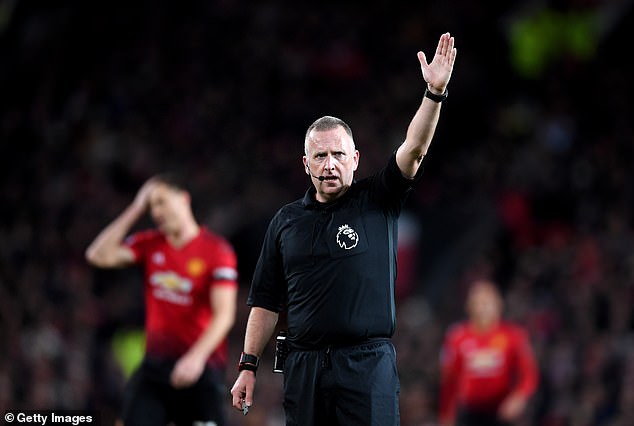