Manchester United’s FA Cup fourth-round showdown with Liverpool to be shown live on the BBC, while Chorley’s dream of another upset will be on BT Sport in pick of the TV coverage

The FA Cup fourth-round showdown between rivals Manchester United and Liverpool will be available on free to air after it was selected for TV coverage by the BBC.

The Old Trafford clash will be shown on BBC One on Sunday, January 24, with kick off at 5pm.

The first meeting in the competition between the two teams since 2012 is the plum draw of the round and sees first in the Premier League go up against second. 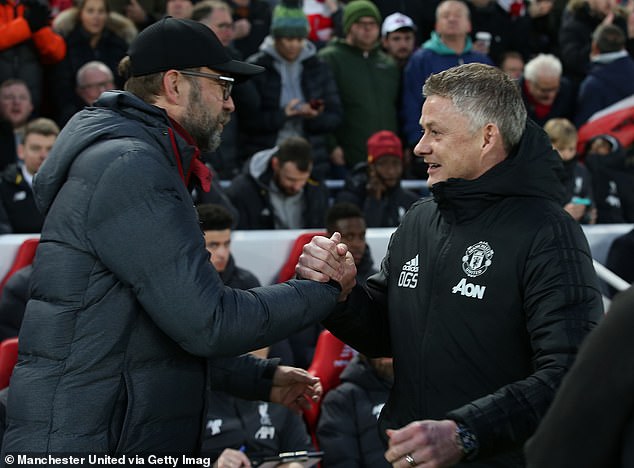 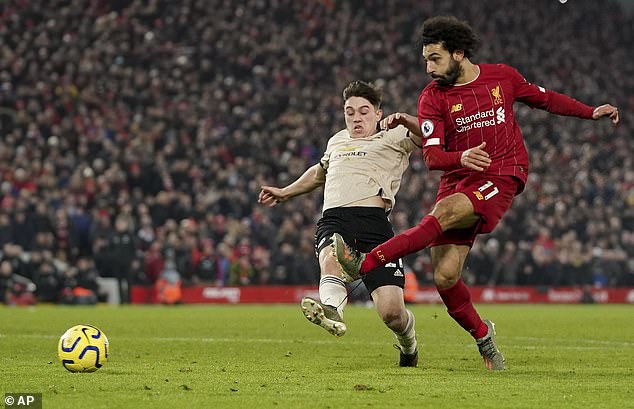 Non-league Chorley have been rewarded for their knockout of Derby County with the opening tie of the round against Wolves on the Friday night. It will be shown live on BT Sport.

Holders Arsenal will be on BT at lunchtime on Saturday, January 23 against either Southampton or Shrewsbury, whose rearranged third-round tie is due to be played next Tuesday.

Cheltenham’s clash with Manchester City will also be televised on Saturday, at 5.30pm on BBC One.

Three other matches will be televised on Sunday in addition to the United-Liverpool clash. Chelsea v Luton will be on BBC One at noon, followed by Brentford v Leicester on BT Sport at 2.30pm.

The other eight ties will be available to watch on a combination of the BBC and BT’s digital platforms and red button services on Saturday and Sunday.

The clash between United and Liverpool will take place just a week after the pair meet in the Premier League at Anfield.

Liverpool have won two out of their last three FA Cup meetings with United, with current Red Devils boss Solskjaer scoring a famous late winner between the sides in 1999.

The Norwegian scored shortly after Dwight Yorke levelled in the 2-1 fourth round victory at Old Trafford that year, with United going on to win the treble that season. 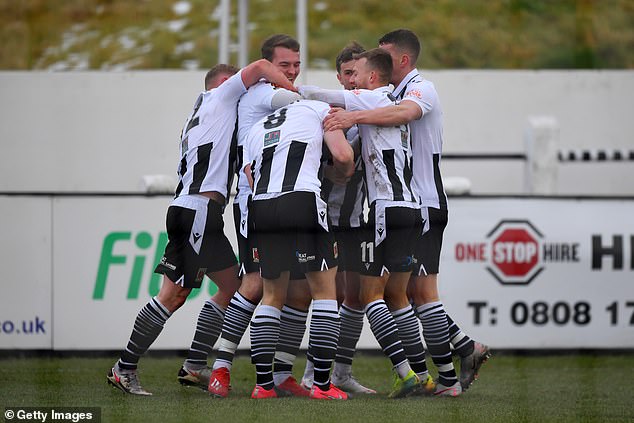 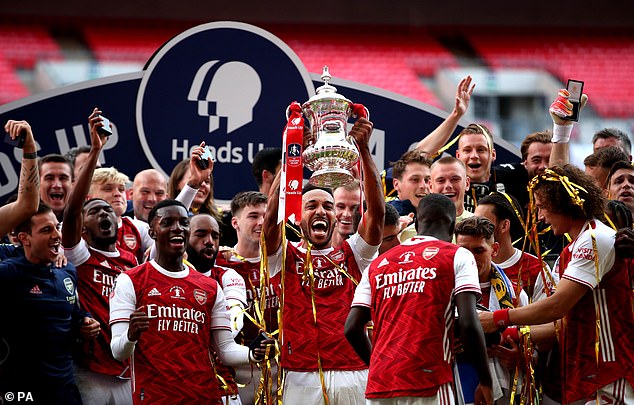 Peter Crouch was the hero when he scored the winning goal in fifth-round meeting at Anfield in 2006, the year when Liverpool last won the competition thanks to Steven Gerrard’s heroics against West Ham in Cardiff.

Dirk Kuyt scored a late winner in their last meeting in 2012, which came a year after Ryan Giggs settled a third-round meeting in Kenny Dalglish’s first game back in charge of Liverpool.

Liverpool’s last FA Cup win at Old Trafford came in 1921 with a 2-1 victory thanks to goals from Bill Lacey and Harry Chambers. 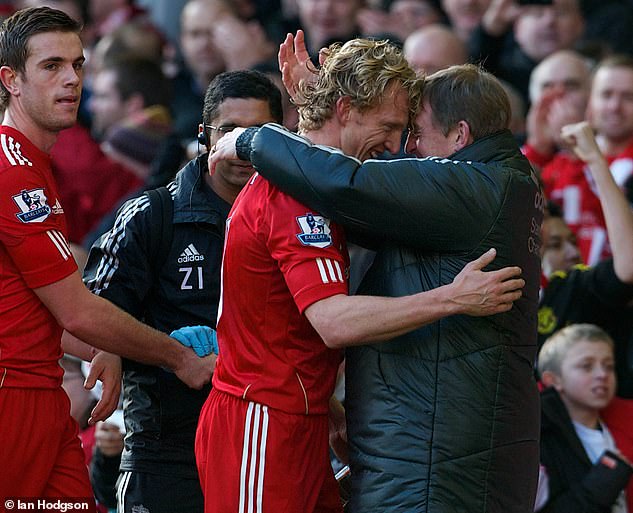