Jose Mourinho made a personal check on the Serbia in last week’s clash with Montenegro during the international break.

And reports suggest it would cost United £40m to get Mourinho the centre back he has craved since the summer. 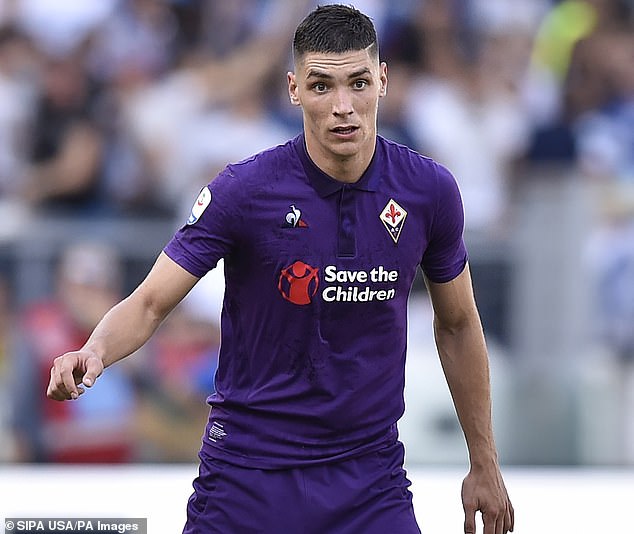 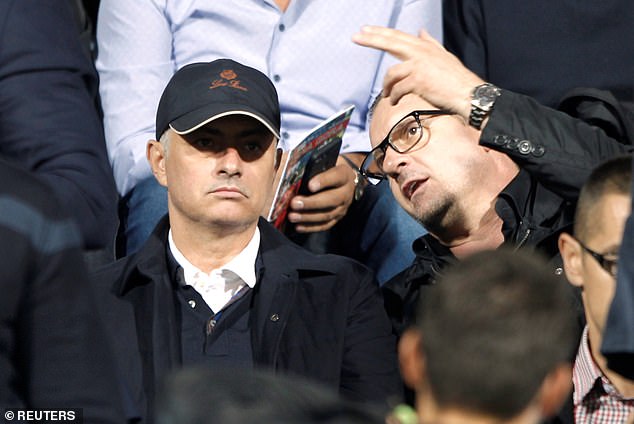 But the asking price is £10m more than United are prepared to pay, according to The Sun.

And the Serie A club are not prepared to business unless their valuation is met.

They go on to report that Juventus are also keen, with Fiorentina hoping to spark a transfer tug of war for the highly-rated 21-year-old.

Mourinho was desperate for a centre half in the summer but United’s board were not prepared to sanction a big-money move for Harry Maguire.

Milenkovic is a 6ft 5in Serbian international, who moved to Italy last summer from Partizan Belgrade.

He has made 25 appearances for Fiorentina and has eight caps for his country, playing all three of their games at the 2018 World Cup. 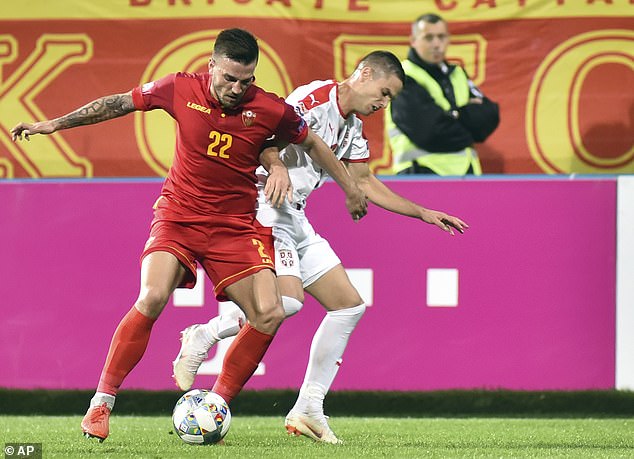