Ajewole has been lined up by United to become their new lead scout for the Under 15-18s, a prospect that has raised concerns with regards to secret recruitment information being passed on.

Sportsmail understands the move was led by David Harrison, who is currently United’s head of youth recruitment. 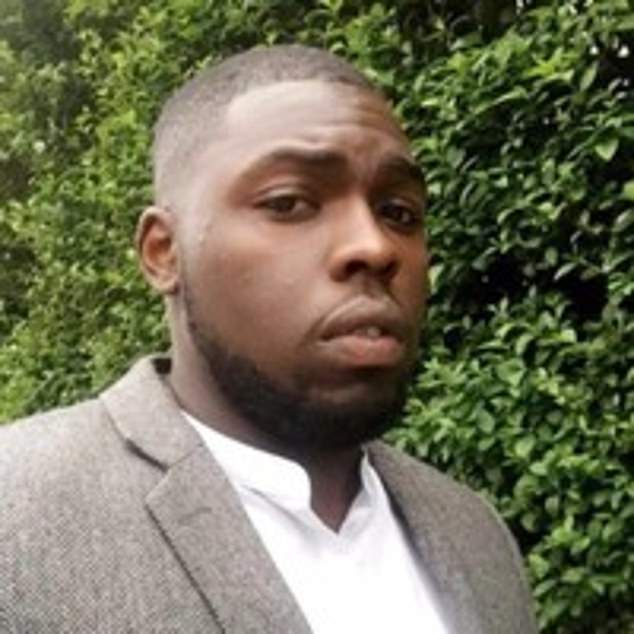 Harrison was previously head of European youth scouting with City before joining rivals United in 2017.

Traditionally United are recognised as leaders in academy recruitment.

But City have invested huge amounts in their scouting network in recent seasons and employed some of the country’s top spies in the process. 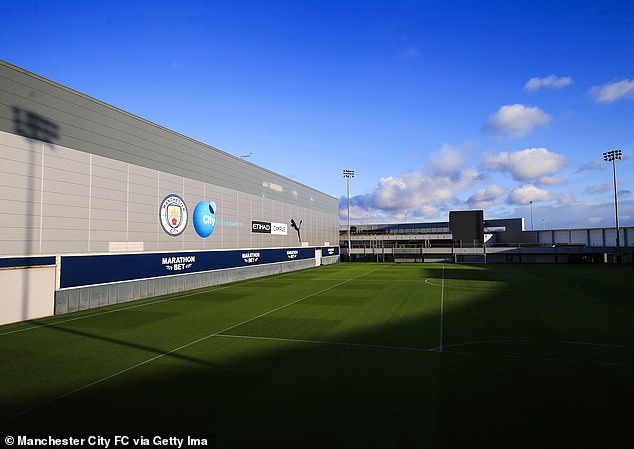 Recruitment staff have compiled years of invaluable scouting information which has been central to academy manager Jason Wilcox establishing City’s academy as one of the most successful in Europe.

But there is a view from City that United’s move for Ajewole, a junior scout, leaves that intelligence under threat. 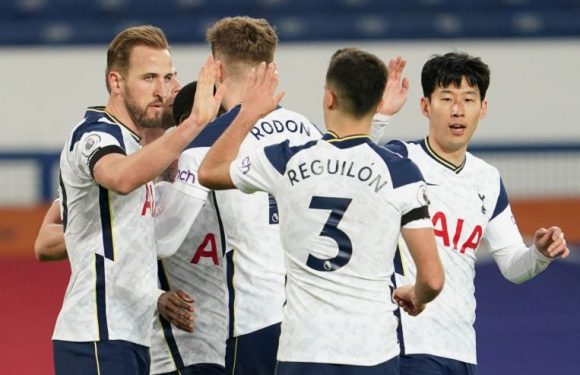