Manchester City ended their Champions League group campaign with a 3-0 win at home to Marseille.

Pep Guardiola’s team were already guaranteed a spot in the last 16 and first place in the group, and it was perhaps no surprise to see a somewhat lacklustre game for much of the night as a result.

Dimitri Payet saw a fine strike ruled out for a clear offside, but it was shortly into the second half when City broke the deadlock, Ferran Torres side-footing home after a tackle saw the ball break kindly his way.

Marseille threatened from time to time on the counter but Sergio Aguero tapped home the second after Nathan Ake’s initial header was saved and Raheem Sterling wrapped it up in injury time.

Here are the City player ratings from the game on Wednesday.

Zack Steffen – 7. Made a fine save in the second half to preserve his clean sheet.

Kyle Walker – 7. Always an outlet down the flank, had a decent chance to score and defended well on the cover.

Eric Garcia – 6. A comfortable start but had to depart injured before the half-hour mark.

Aymeric Laporte – 6. Not his best performance. Beaten a few times when attempting tackles in the channel.

Nathan Ake – 6. Almost scored at one end and did a solid job at the other.

Fernandinho – 8. As excellent and reliable as ever. Great covering headed clearance at one stage.

Ilkay Gundogan – 6. A quiet half for the midfielder, who was replaced at the break.

Bernardo Silva – 6. Kept the ball moving well but didn’t create anything clear cut and still looks short of his best.

Phil Foden – 7. Some lively moments both down the left channel and in the penalty box, but saw his best chances saved.

Riyad Mahrez – 7. Busy for most of the game with some runs in off the right and a couple of fierce drives.

Ferran Torres – 6. Barely had a touch in the first half but finished well just after the restart.

John Stones – 7. First-half sub for City. A couple of good challenges inside his own box – played well again to continue his recent good form.

Raheem Sterling – 7. On at the break and was useful on counters but no enormous impact until his stoppage-time goal.

Sergio Aguero – 7. A short run-out as he looks to return to full fitness and scored a typical poacher’s goal. 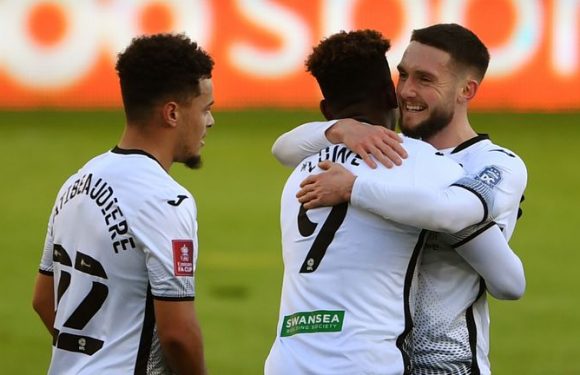 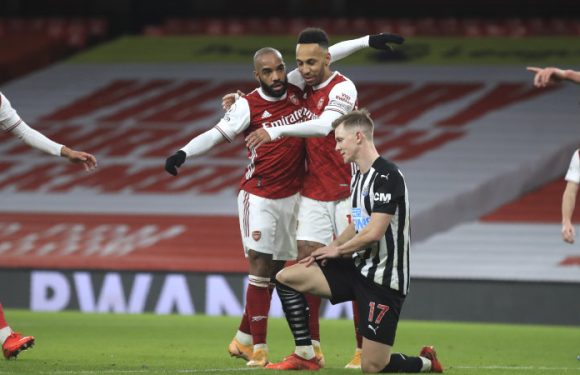 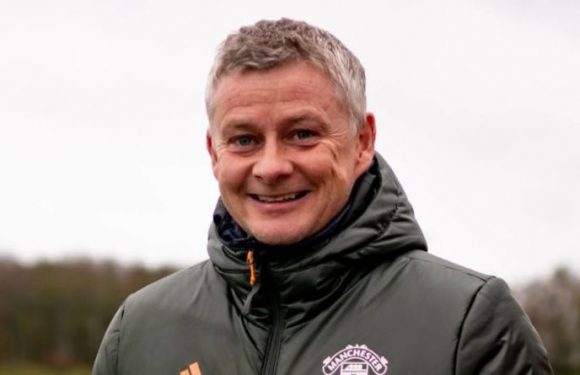