Manchester City can ill-afford a defeat if they are to keep their faint Premier League title hopes alive as they take on Everton at the Etihad Stadium on New Year’s Day.

City will kick-off on Wednesday evening with the chance to cut the 14-point deficit to league leaders Liverpool, knowing that defeat against the blue half of Merseyside will prove one of the final nails in their Premier League title defence.

Pep Guardiola will likely have to rely on a patched-up defence once again, with Aymeric Laporte still weeks away from a return, but both John Stones and David Silva find themselves in contention to come back from injury.

City will also have goalkeeper Ederson available once again after serving his suspension for a red card against Wolves, while Everton have the same squad available as the one that secured a second consecutive win under Carlo Ancelotti last time out.

Here’s everything you need to know about the match. 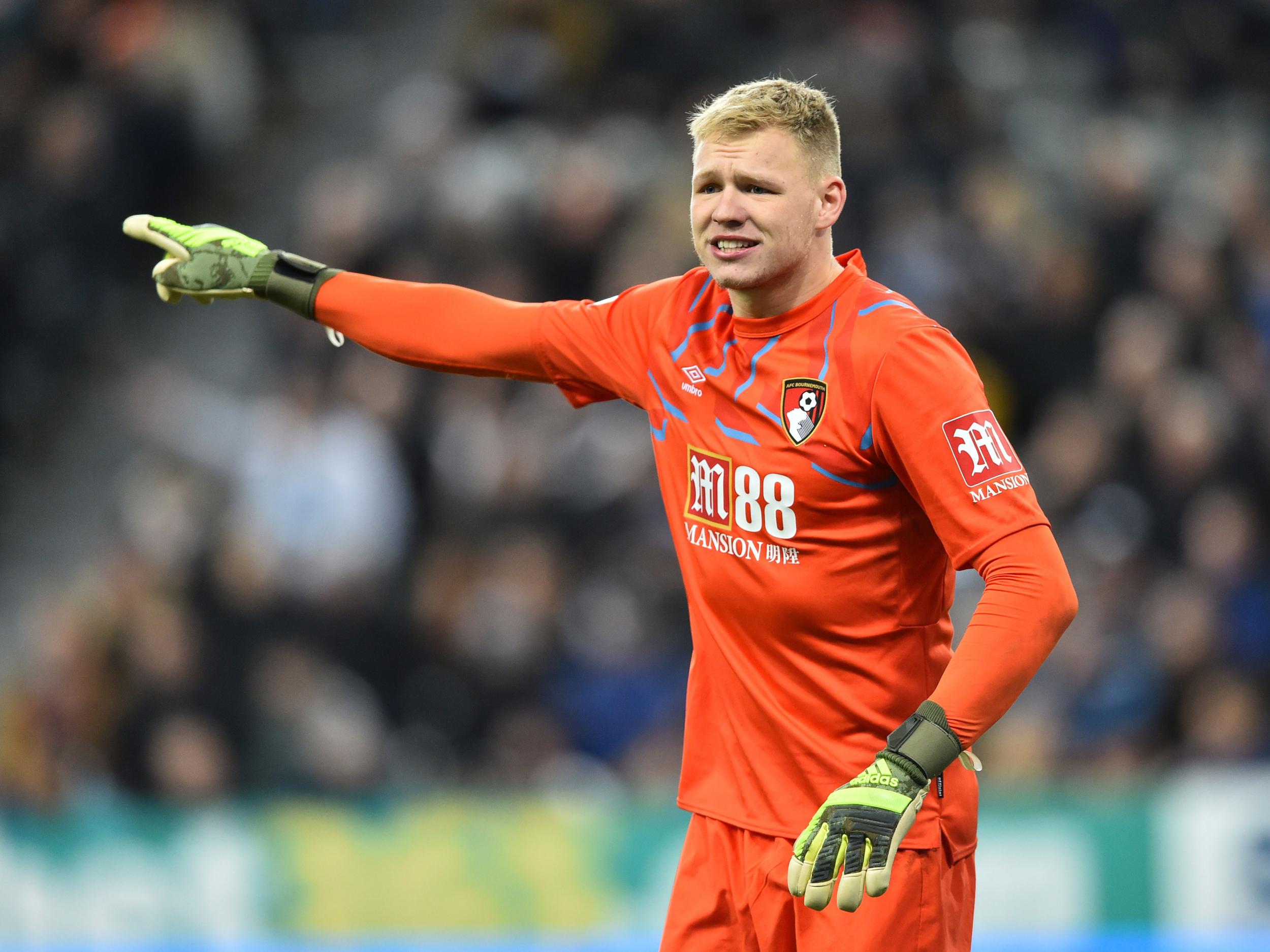 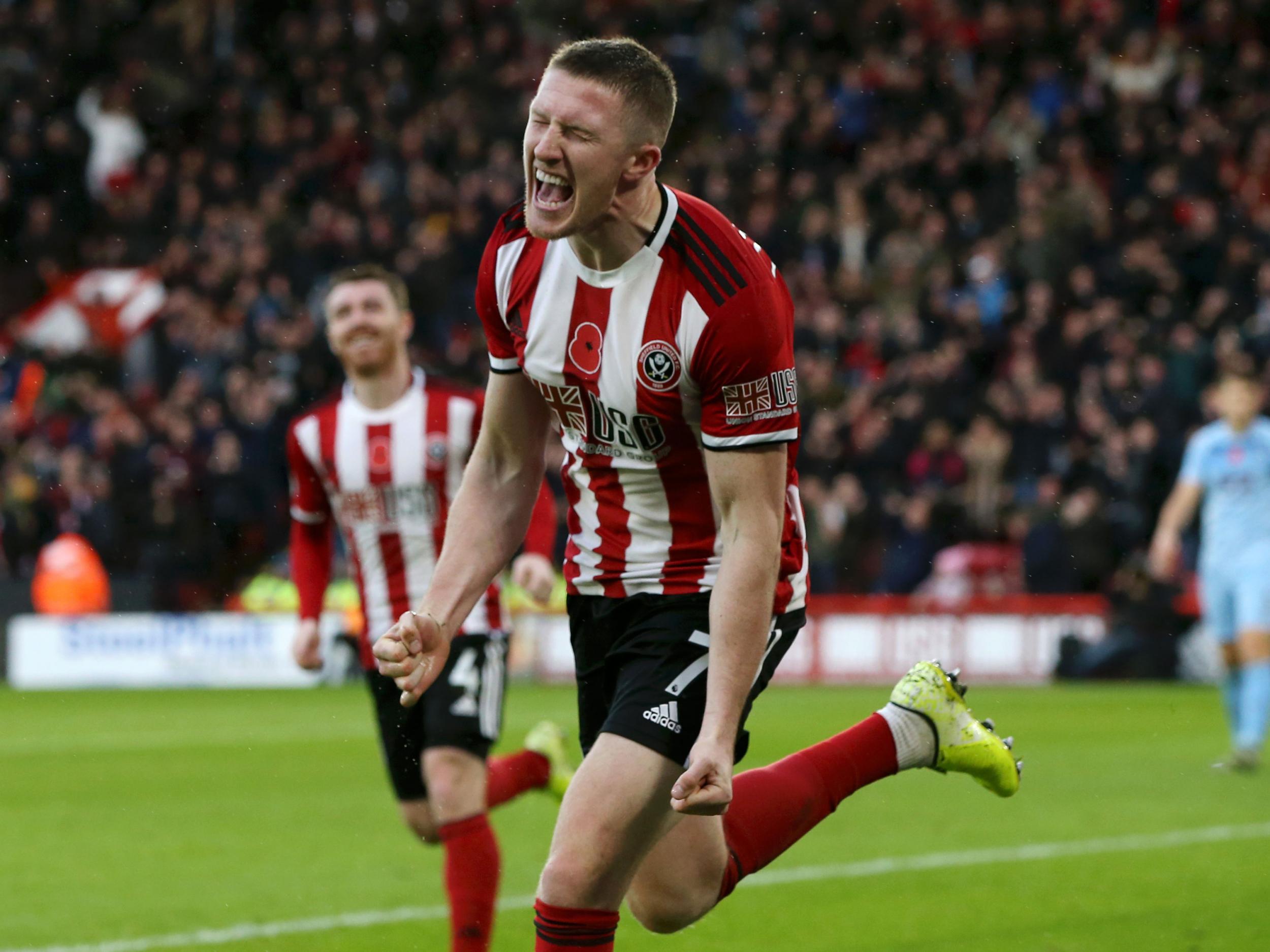 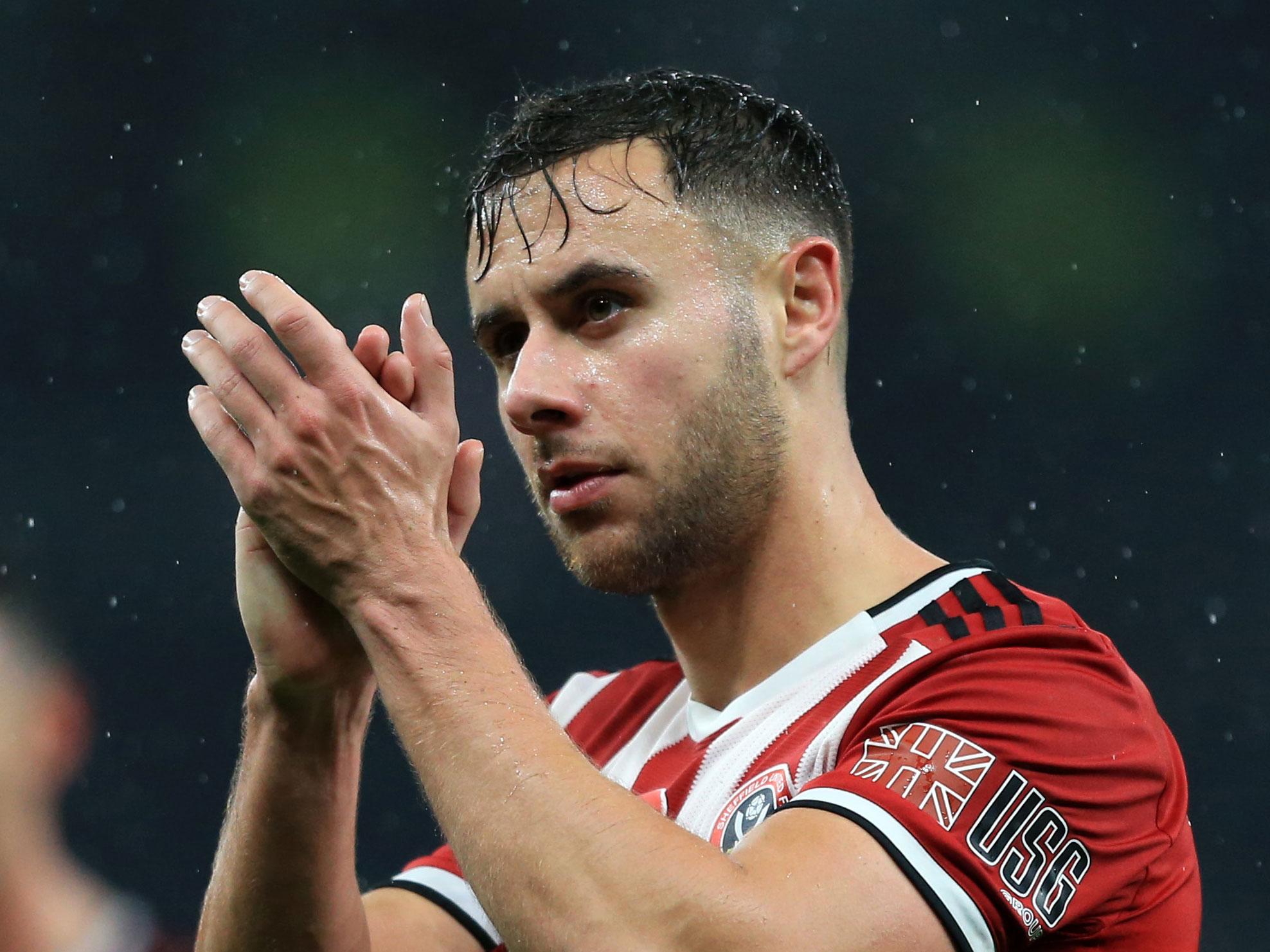 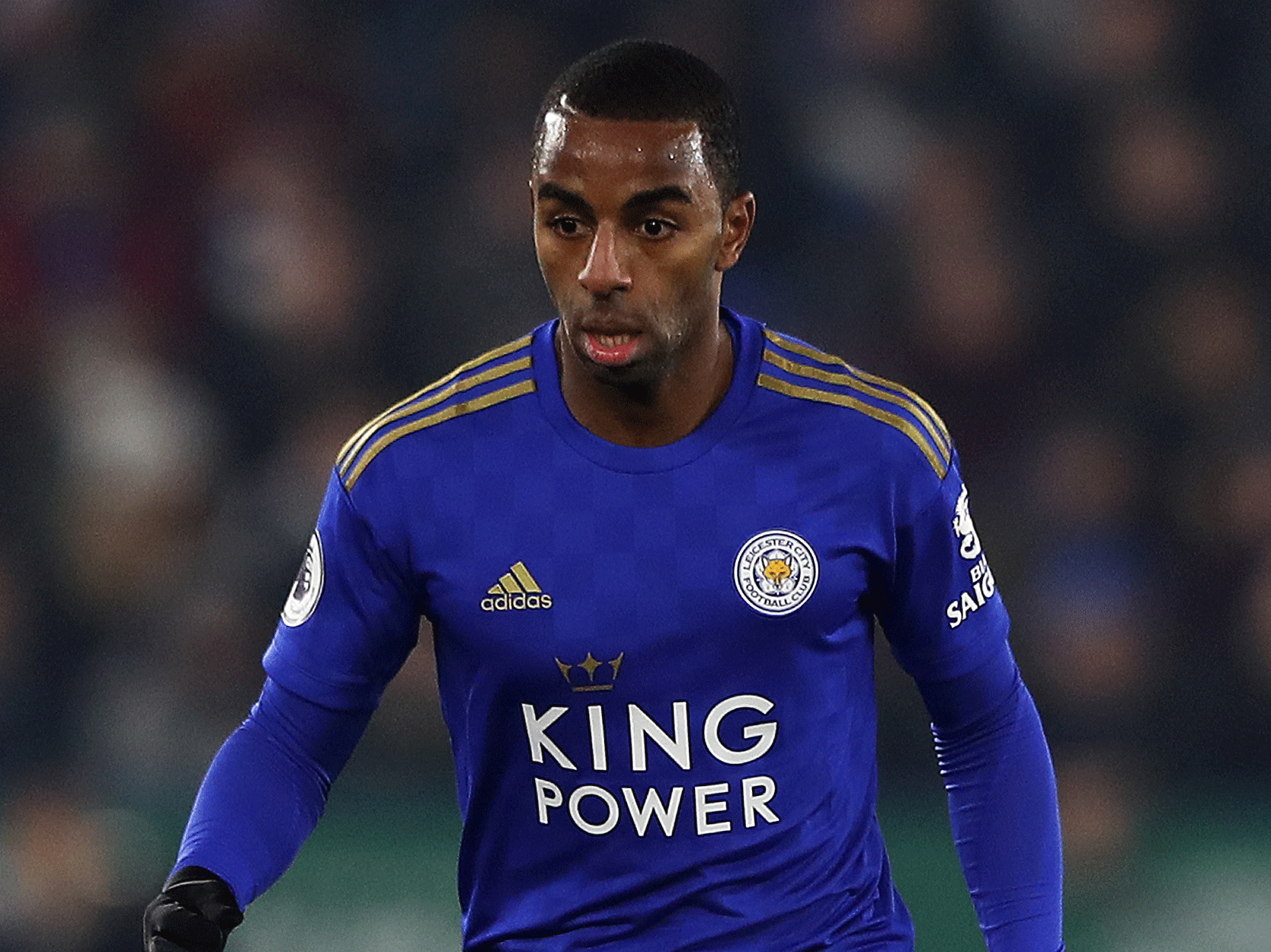 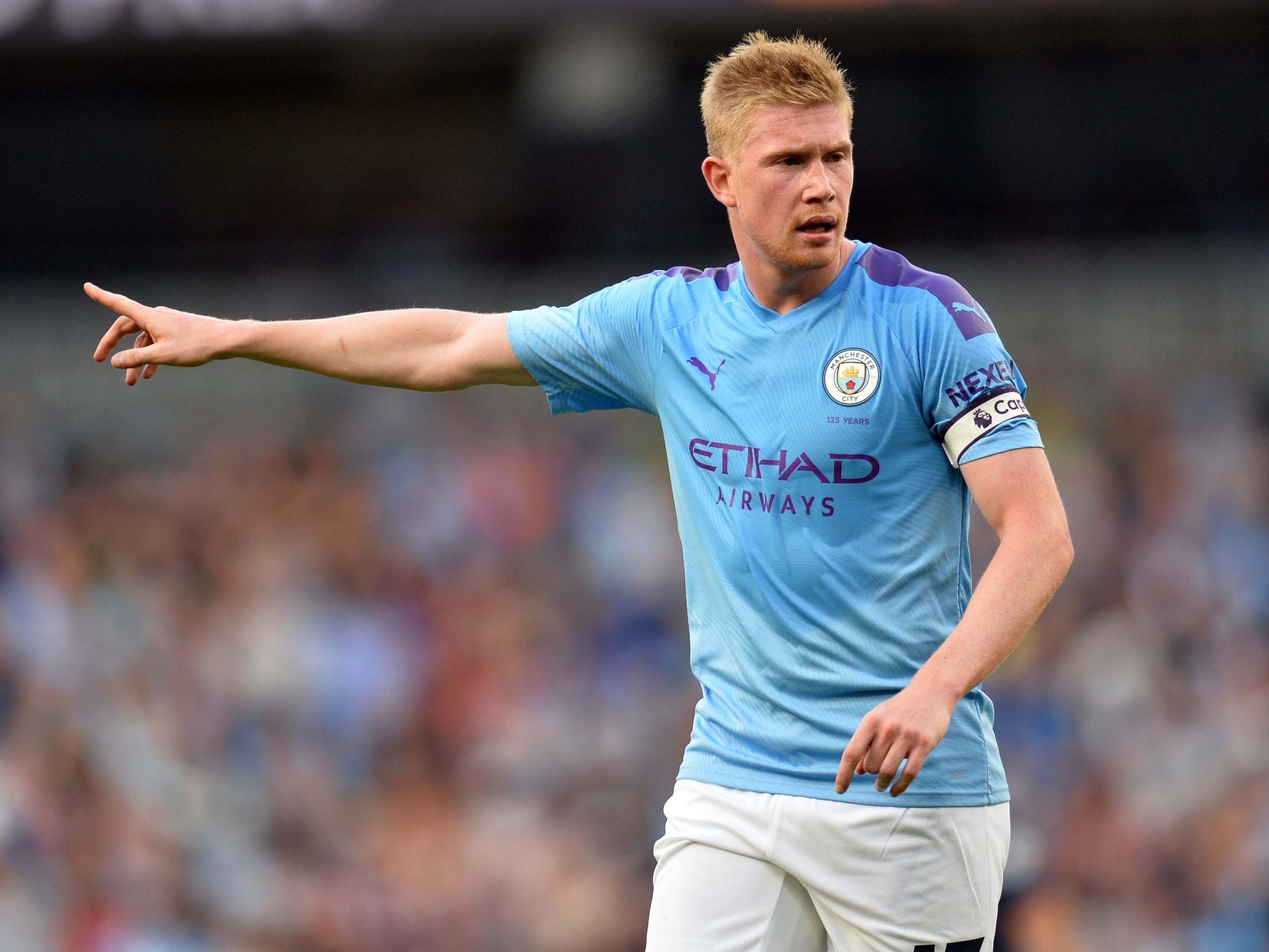 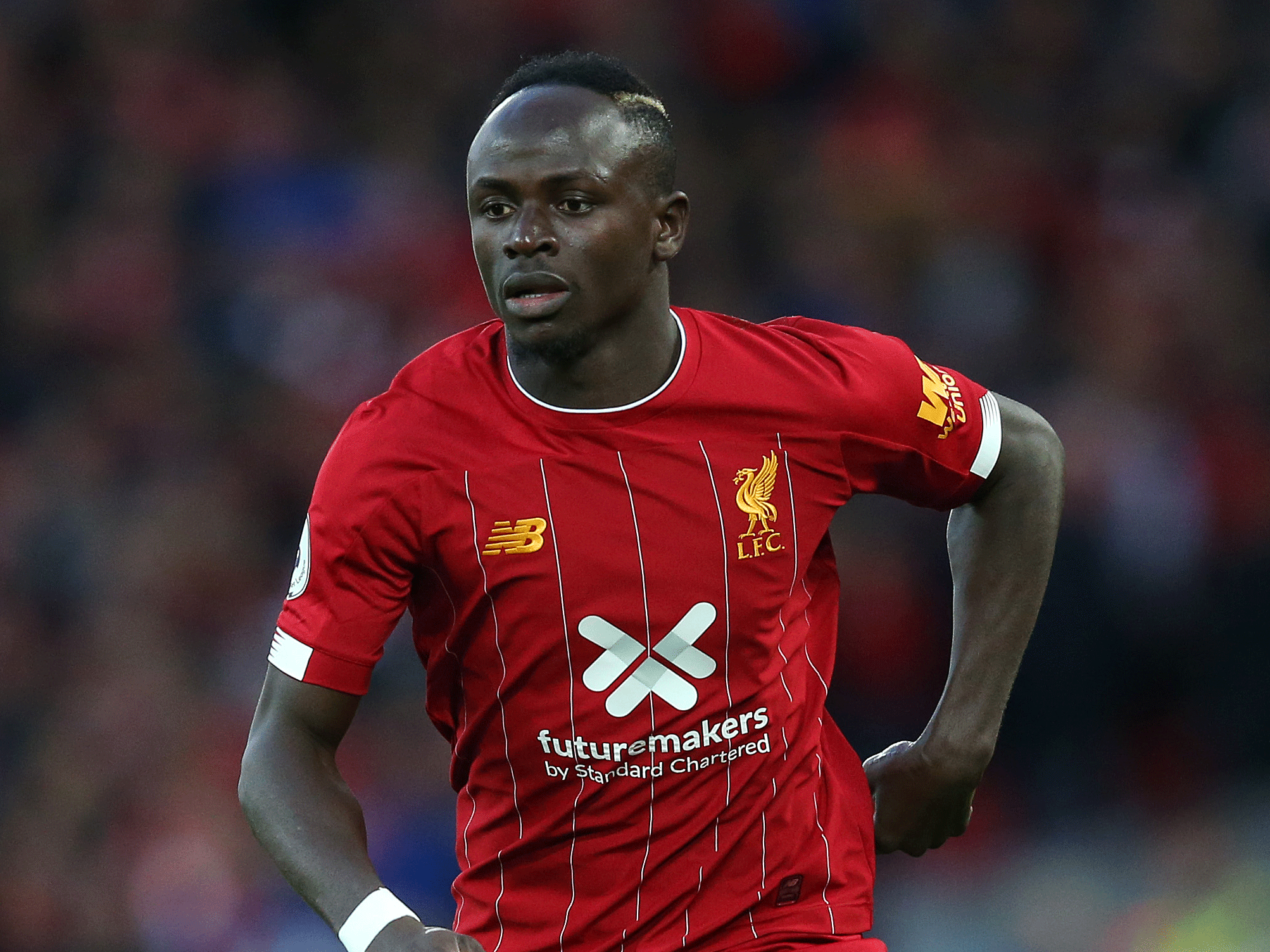 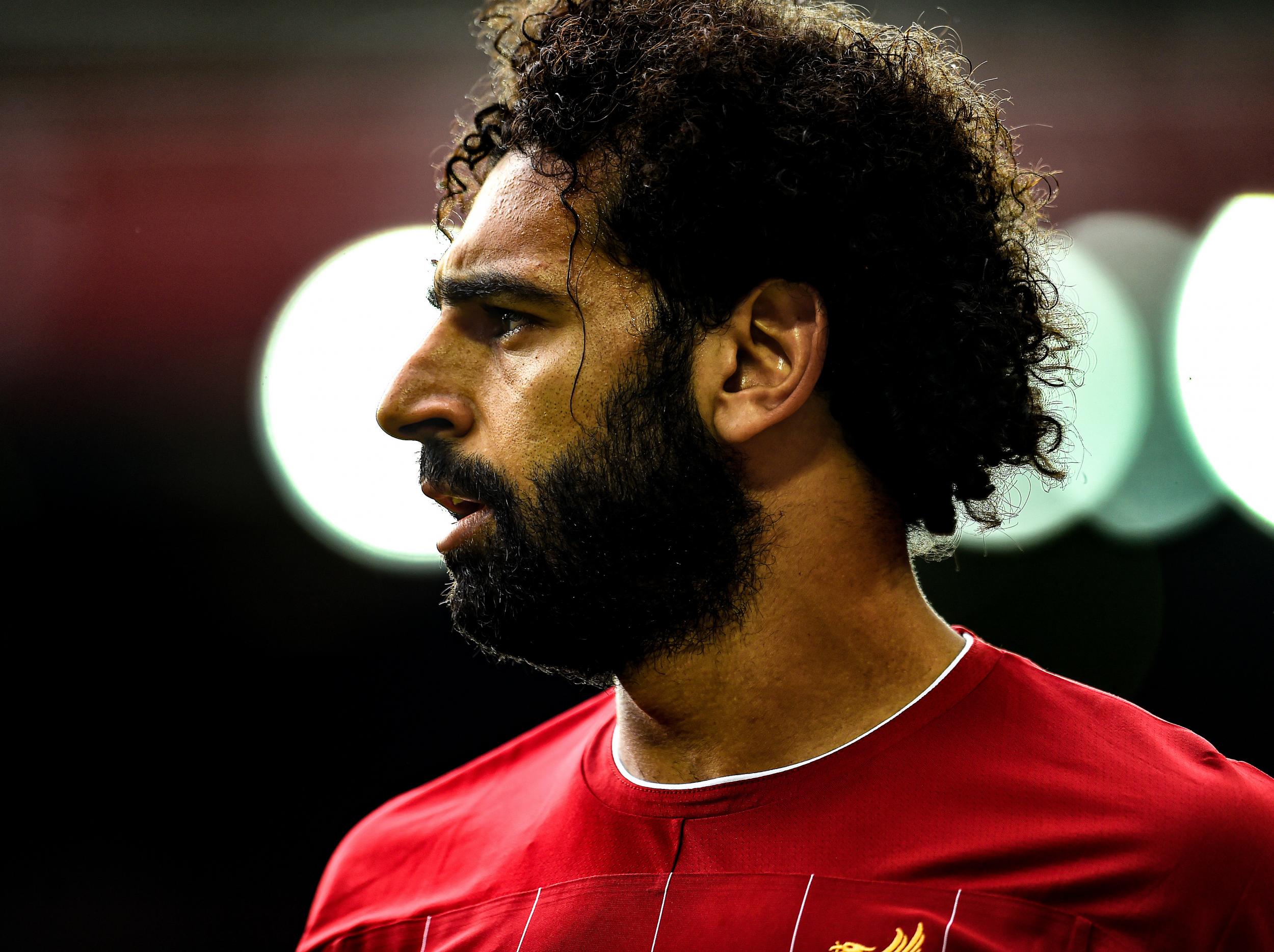 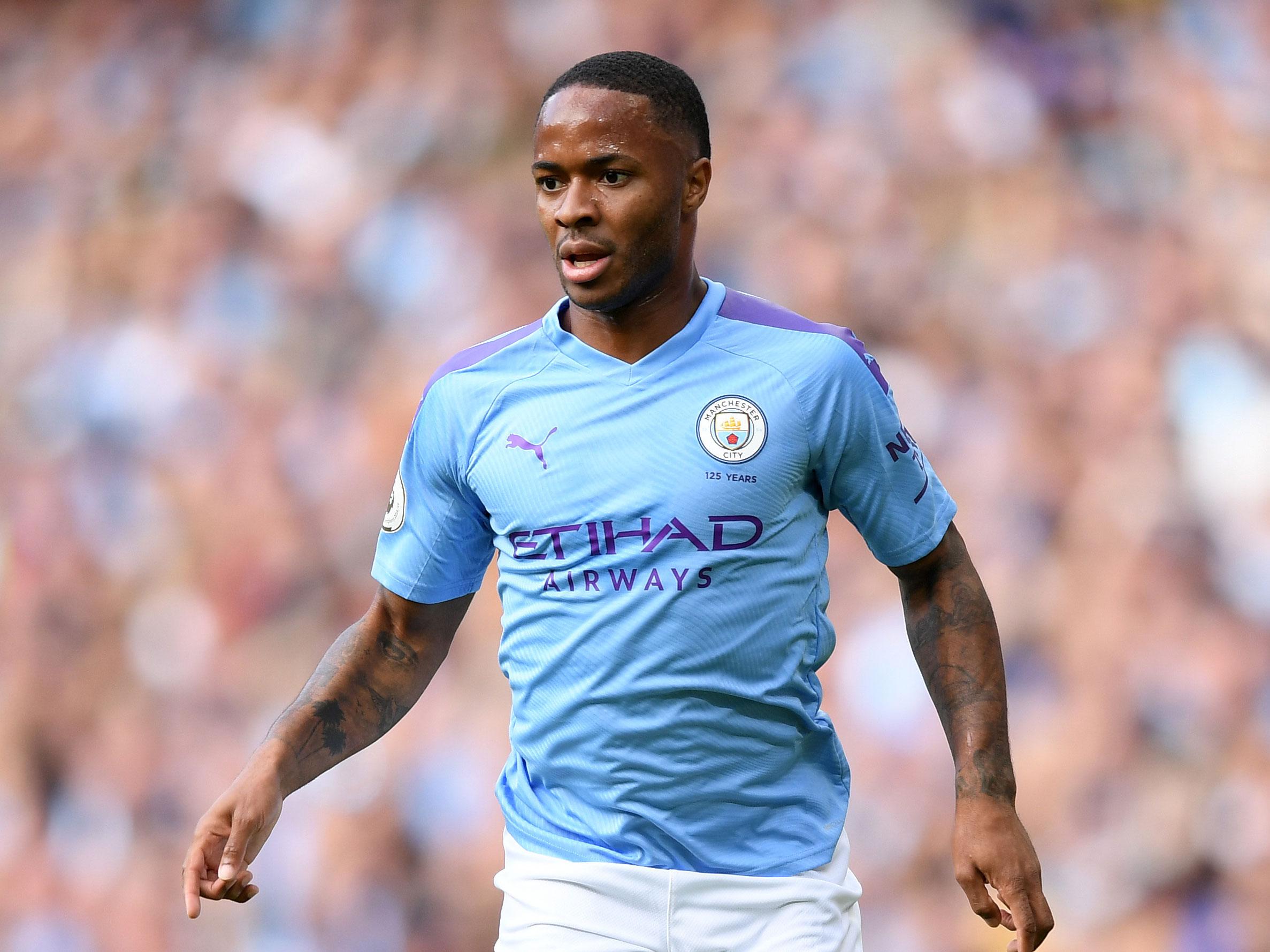 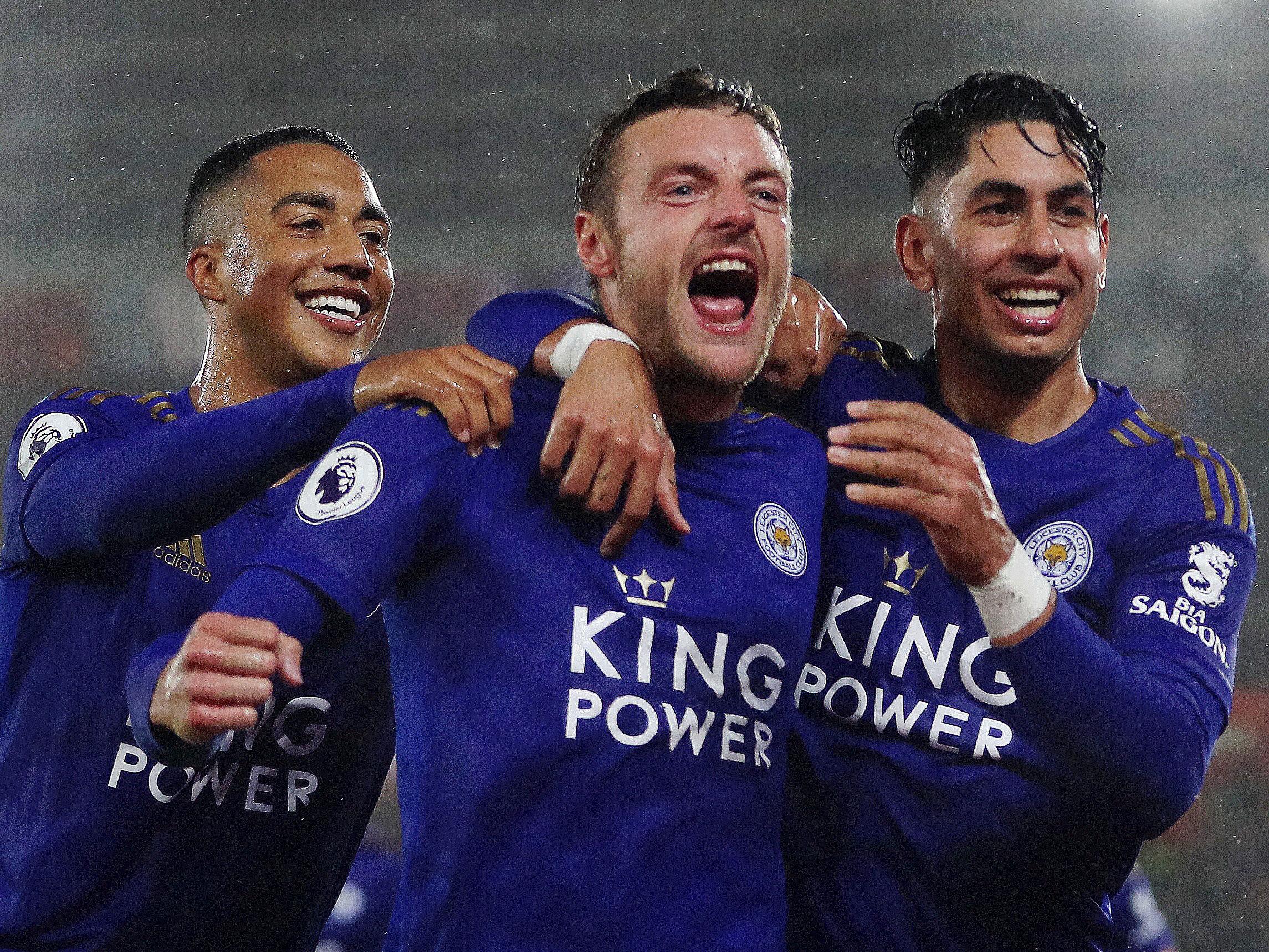 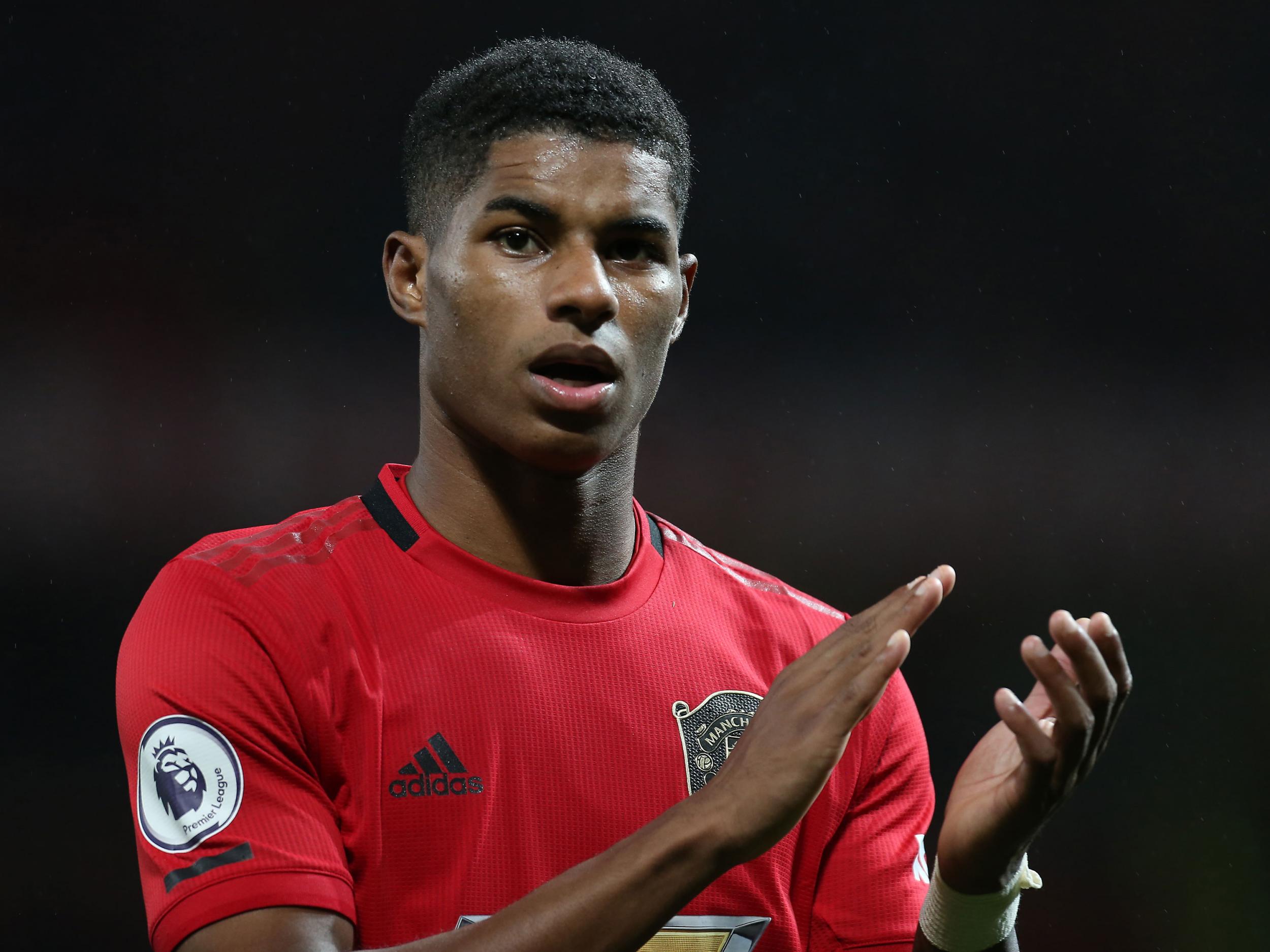 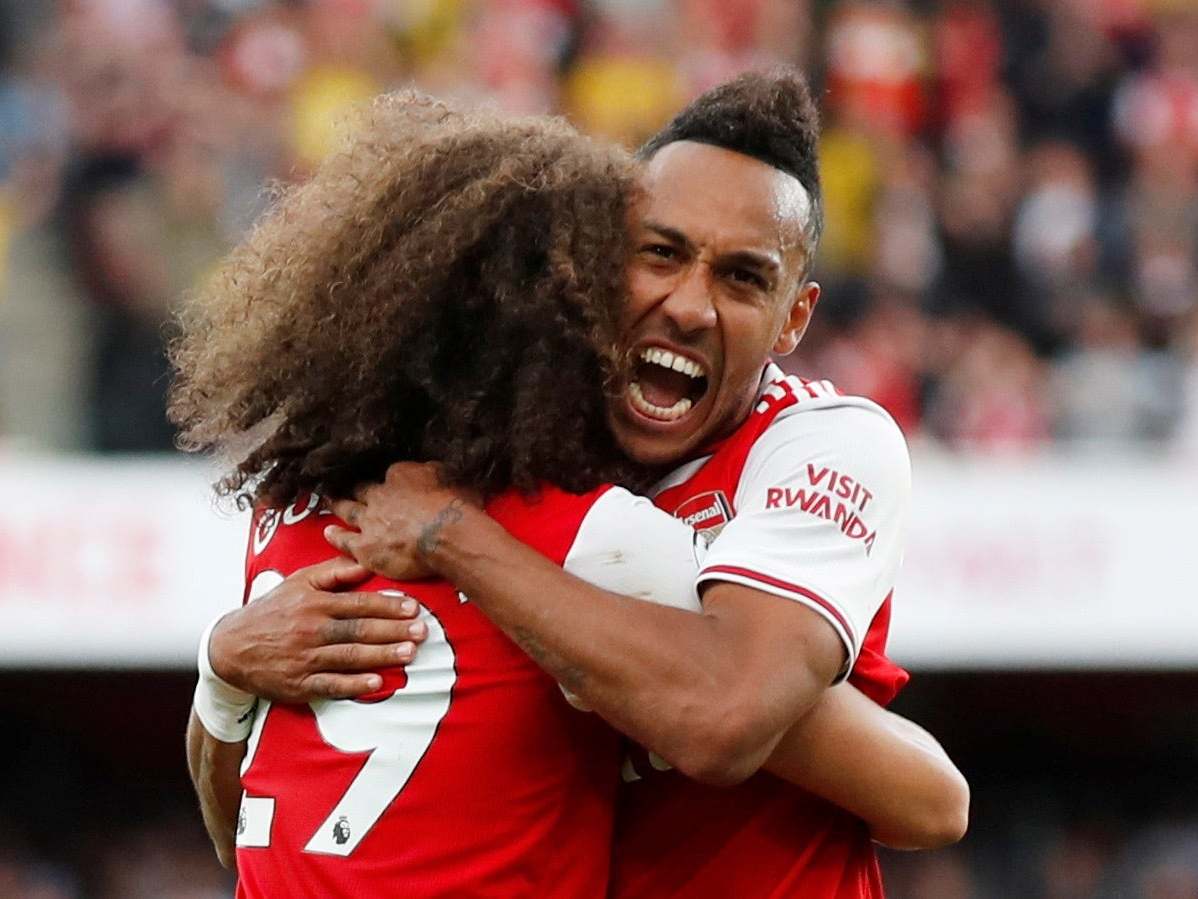 The match kicks off on Wednesday 1 January at 5:30pm.

Manchester City vs Everton will be shown live on BT Sport 1 from 5:15pm.

Can I stream it?

Subscribers will be able to live stream the fixture via the BT Sport app on your smartphone, laptop or tablet.

The odds against Everton look fairly harsh on first viewing given they appear to be getting back towards expectations in their post-Marco Silva days. Ancelotti has given them a spring in their step and their four-prong attack that did for Newcastle at St James’s Park could well cause City’s patched-up defence a few problems. As a result, we’re going for a narrow upset.