Manchester City legend Sergio Aguero admits he ‘doesn’t know’ if he will stay at the club beyond this season, with his contract expiring in the summer… and injury-plagued striker insists he is only thinking about playing games amid Barcelona interest

Sergio Aguero has admitted he is not sure what the future has in store for him, with his Manchester City contract expiring in the summer.

The 32-year-old has achieved legendary status since joining City in 2011, going on to become the club’s record goalscorer.

However, questions have been raised about his future, with the Argentinian superstar currently a free agent at the end of his contract this summer. 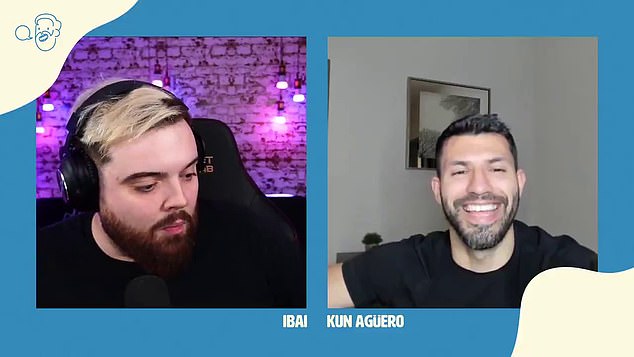 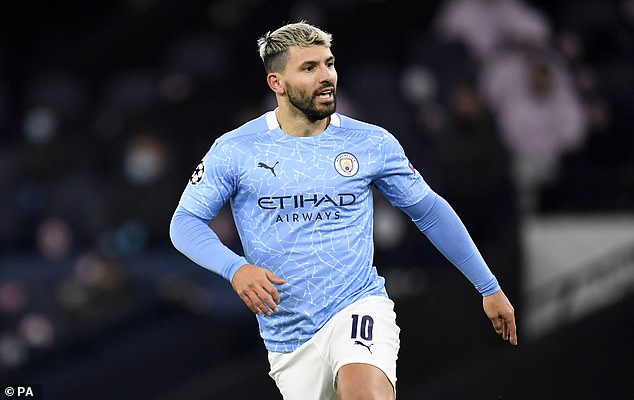 Aguero was asked about his plans in an interview with YouTuber Inai Lanos, and replied: ‘I finish my contract at the end of the season and I don’t know what to do yet.

‘The first thing I want to do is play, and at the end of the season we will see.’

Since joining the club for £35m from Atletico Madrid, he has helped the club win four Premier League titles, an FA Cup and five League Cups.

This season however has been his toughest to date, making only five league appearances after struggling with injuries.

The Daily Mirror have reported that Barcelona are among the teams believed to have ‘expressed an interest’ in the Argentinian’s signature.

During his interview, Aguero also spoke of his relationship with City manager Pep Guardiola. 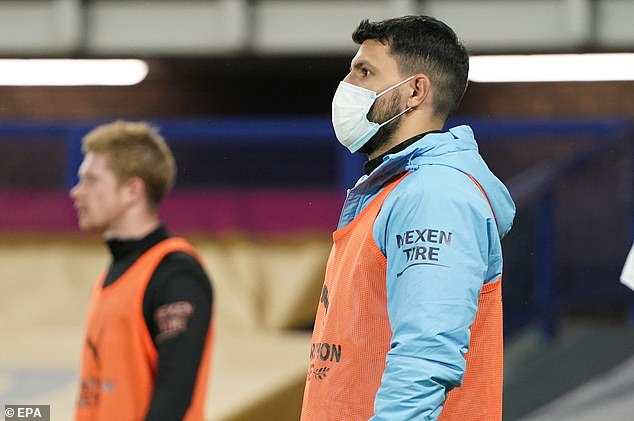 He said: ‘He is very detailed. With him, he has improved football and many Premier League teams have wanted to copy his style, starting attacks from defence. He is very good.’

Manchester City have so far coped well without Aguero, as they sit ten points clear as they look to reclaim the Premier League title.

Aguero was an unused substitute in victories over Tottenham and Everton, and it is hoped he will return to the starting line-up in the near future as his side chase an unprecedented quadruple.