Manchester City in talks with Brazilian side Gremio over a £4.5m deal for midfield starlet Diego Rosa after teenager impresses scouts

Manchester City are in talks with Brazilian side Gremio over a £4.5million deal for young midfielder Diego Rosa.

The teenager was part of the Brazil squad that won the U17 World Cup last summer and has been starting for Gremio’s U20 side where he further impressed City scouts.

Rosa does not turn 18 until October so while a deal can be put in place he will not be registered with City until January. 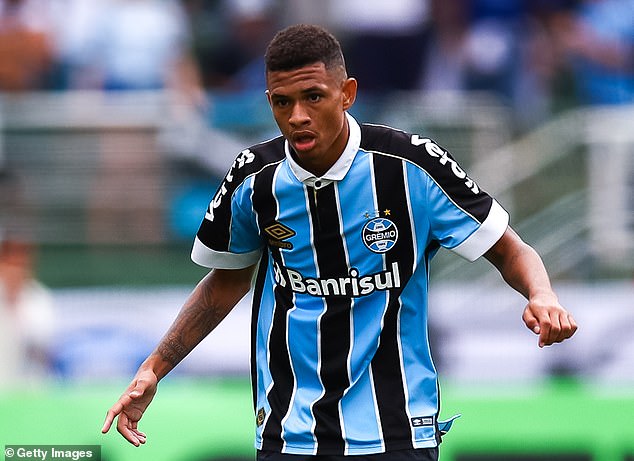 Manchester City are in talks with Gremio over a £4.5m deal to sign teenager Diego Rosa 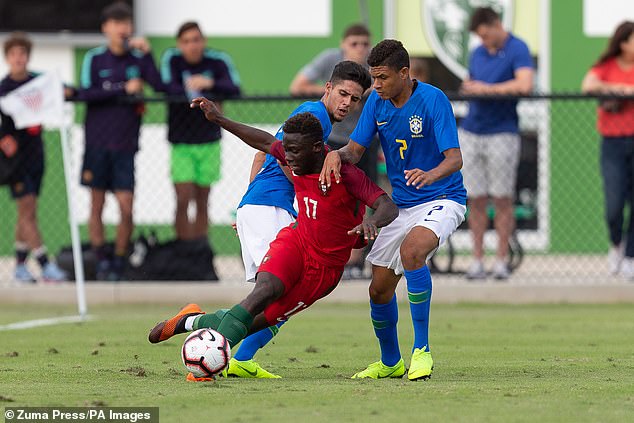 Talks are ongoing over the fee which could rise to £13.5m with bonuses while Gremio have asked for a sell on percentage to sweeten the deal.

City signed his Brazil U17 team-mate full back Yan Couto earlier this year.

They are also keen on 18-year old Uruguayan winger Facundo Pellistri who plays in the first team for Diego Forlan’s club Peñarol and is attracting interest from Manchester United, Chelsea and Newcastle.

Pellistri is valued around £10million.

Meanwhile, City are among the clubs to have asked about Mechelen’s 19-year old right back Issa Kaboré. 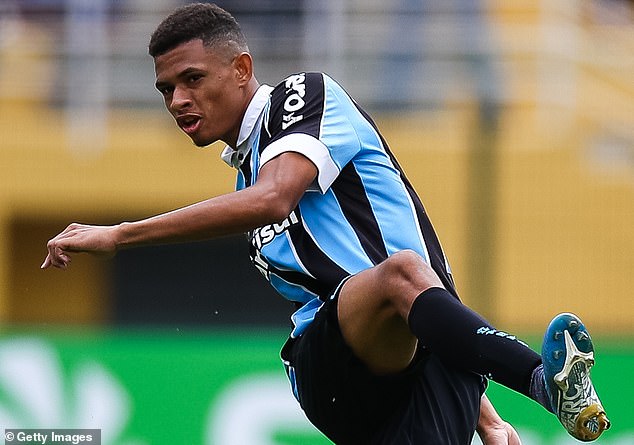 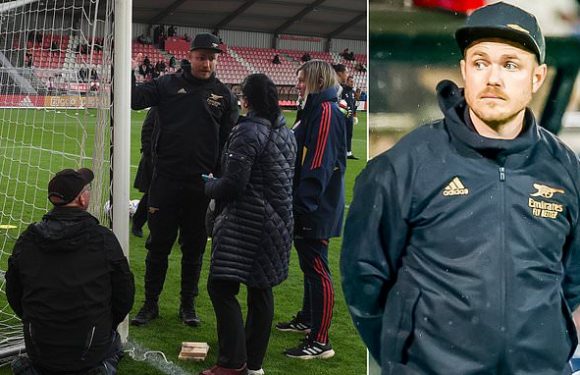