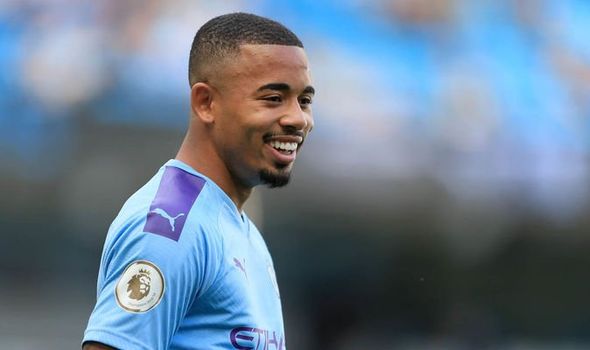 The Brazilian has been in good form so far this season and has been unlucky only to net once.

Jesus’ absence means Sergio Aguero starts for Manchester City this afternoon when they take on Bournemouth with the match kicking off at 2pm.

They posted: “@gabrieljesus33 has suffered a hamstring injury in training and will miss today’s game at Bournemouth.

“He will be back to full fitness after the international break.

“Everyone at City wishes Gabriel a speedy recovery.”

David Silva is set to make his 400th appearance for Manchester City this afternoon.

“It’s not just the quality, he’s a huge competitor in the training matches. The Premier League is not easy, and he did it. He must be so proud.”

Silva is just the 14th player in City’s history to reach 400 games.

Since arriving in the summer of 2010, just days after becoming a World Cup winner, the Spaniard has enjoyed a glittering career at the Etihad. 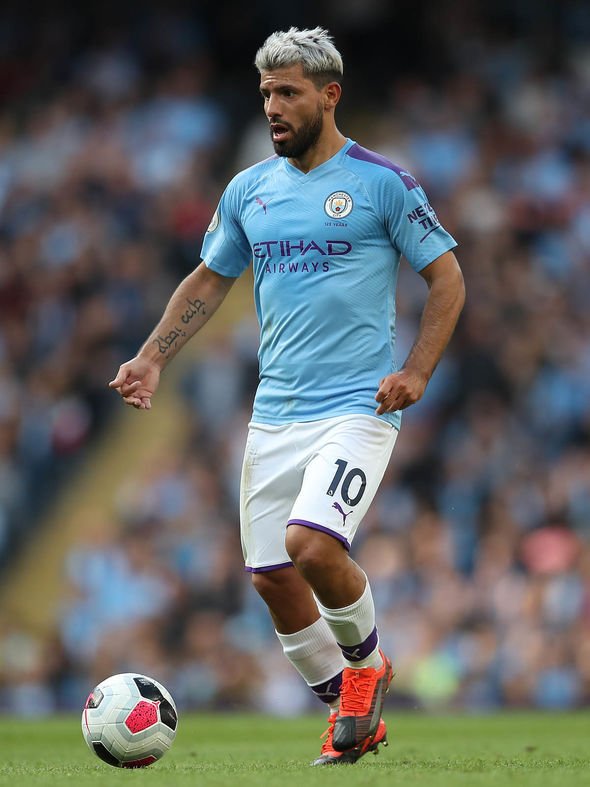