Manchester City have confirmed there have so far been no new positive cases of Covid-19 following a round of testing at the club on Tuesday.

The club retested their first-team squad and staff after Monday’s Premier League fixture at Everton was postponed due to previous positive cases.

Three further positive tests were reported on Monday ahead of the scheduled game at Goodison Park.

More tests will take place later in the week, the results of which will determine whether Sunday’s trip to Chelsea and next Wednesday’s Carabao Cup semi-final at Manchester United can go ahead.

In the meantime the club’s training complex, the City Football Academy, will reopen after being closed for deep cleaning.

A statement from the club on Wednesday read: “Manchester City FC can confirm that first team training will resume at City Football Academy this afternoon.

“Safety remains our number one priority, and the club will continue to proceed with great caution. The first-team training buildings have undergone a deep clean over the past 48 hours, and the majority of these facilities will remain closed, with only essential operations around training resuming.

“The bubble will undergo further testing in the coming days, the results of which will inform and dictate the next steps.

“Everyone at Manchester City continues to wish speedy recoveries to all of our colleagues who remain in self isolation following their positive tests.” 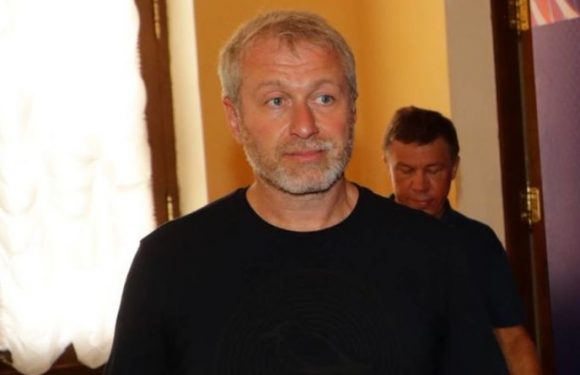 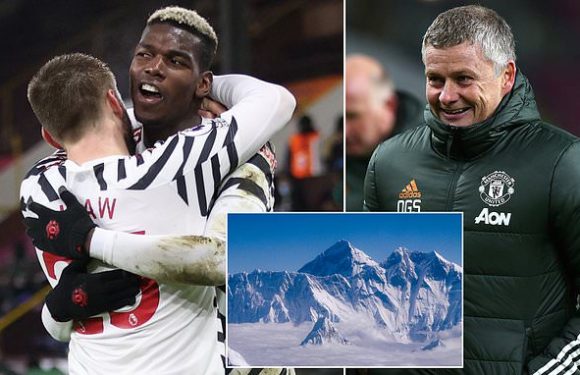 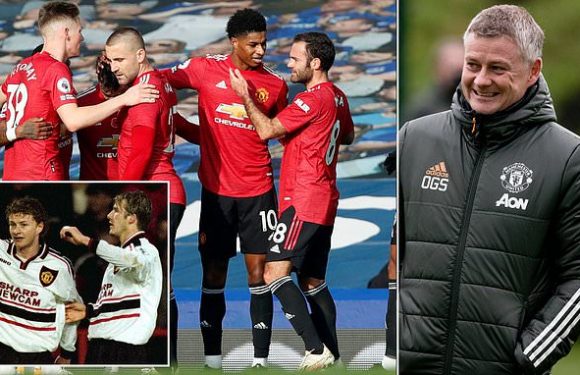