The Spaniard, who previously played for Barcelona, will immediately head on loan to second-tier Girona for next season.

The deal sees City winger Felix Correia go the other way to Juventus following a loan spell with AZ Alkmaar in Holland. 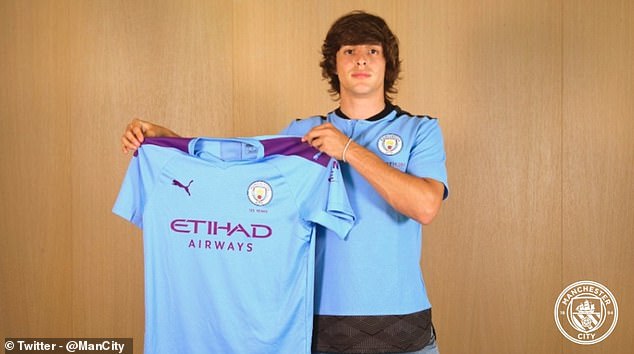 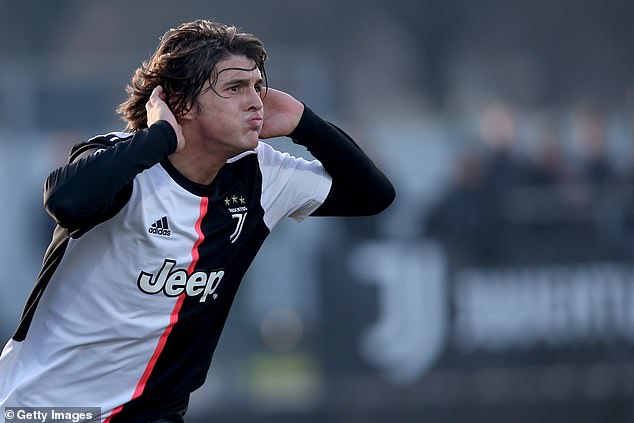 Moreno started at Barcelona but moved to Juventus last year, where he played for their U23s

Moreno had his medical with City on Monday and the deal was announced on Tuesday, with pictures released of the player holding up a City shirt.

Moreno is a Spain U18 international and was one of the most prolific goalscorers in Barcelona’s academy before being lured to Turin.

Having joined Juventus at the beginning of last season, Moreno has impressed for their youth teams and moved up to their Under-23s, who play in Serie C, this season. 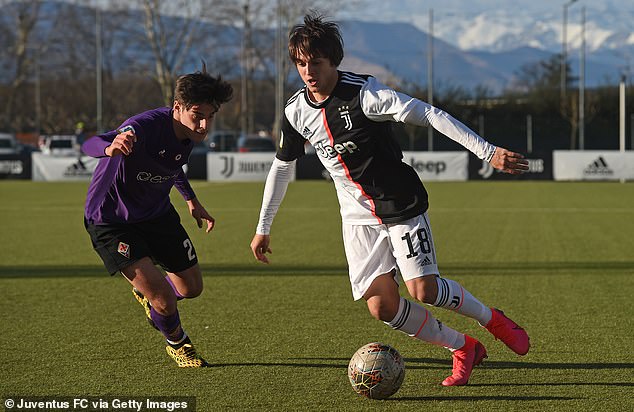 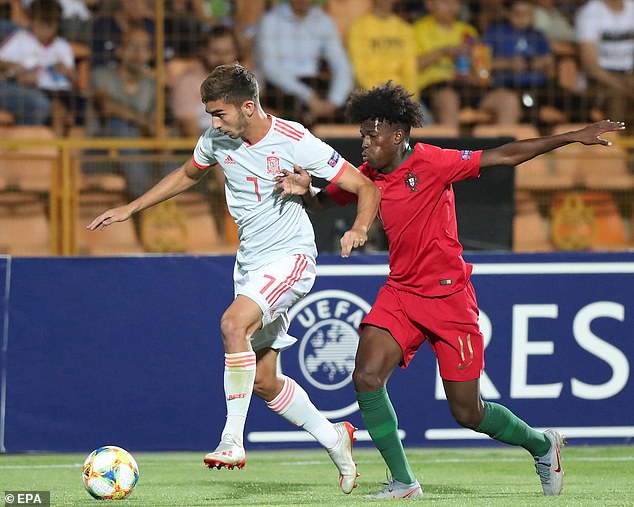 Felix Correia (right) will head to Juventus, having previously been on loan at AZ Alkmaar

An especially memorable appearance came against Atletico Madrid in the UEFA Youth League back in September when he came off the bench to score twice in a 4-0 rout.

Correia, meanwhile, arrived in Turin on Sunday ahead of his medical with the Italian champions. He joined City from Sporting Lisbon and has been on loan at AZ Alkmaar.

Correia has scored three goals and provided five assists for Jong AZ in the league this season. 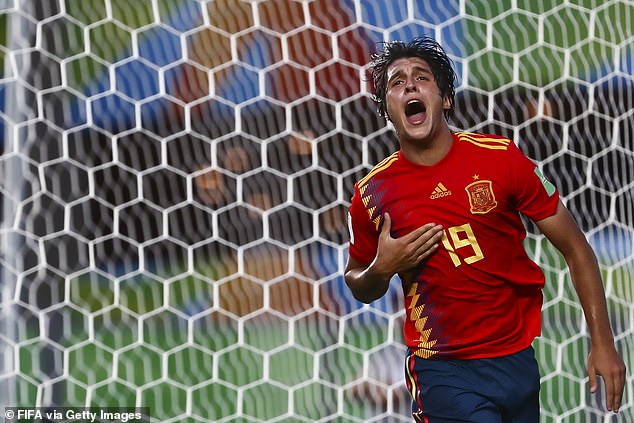