Manchester City boss Pep Guardiola has been criticised for not playing youngster Phil Foden “every week”. Arsenal hero Paul Merson believes the teenager needs to be a part of the City first team in order to improve his game.

City have next-to no chance of retaining their Premier League title this year.

The back-to-back champions are 22 points behind runaway leaders Liverpool, and will lose out on the title if the Reds secure another four wins from their remaining 11 games.

Guardiola still has the chance to secure a haul of three titles, however, with the club still competing elsewhere.

The FA Cup and Champions League are still in play, and City face Aston Villa in the Carabao Cup on Sunday. 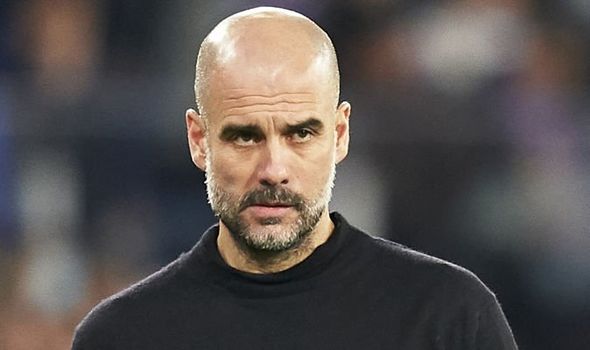 And with the Premier League out of sight, Merson has criticised Guardiola for not giving youth a chance.

Writing in his Daily Star column, he claimed Foden should be getting more regular game time at the Etihad.

The 19-year-old playmaker is seen as David Silva’s heir, but has still started just two Premier League games this campaign.

Guardiola has often praised Foden in public and assured fans that he will be the team’s new central playmaker next season, but recently admitted he could opt to sign a replacement for Silva in the upcoming summer transfer window.

Europa League draw: When is it? Who could Man Utd, Rangers, Wolves face? [INFO]

And Merson believes Guardiola has nothing to lose by giving the teen a chance.

“I’ve been critical of Guardiola this season and I still think the Premier League is your bread and butter,” he wrote.

“To be so far behind Liverpool in it is embarrassing.

“But you could swallow it if he wins the Champions League. That’s what City brought him in for. 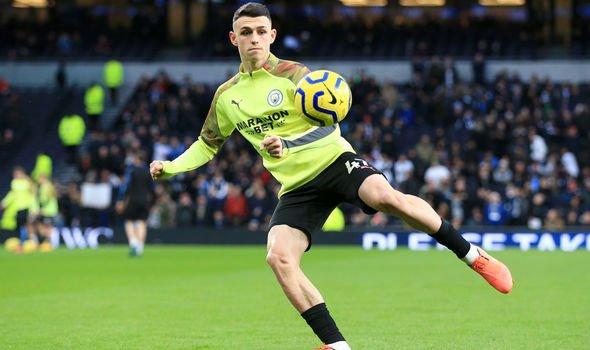 “And it would be a huge achievement because they’ve never done it before.

“The league is lost. City could play the kids for the rest of the season and focus on the cups – and they could still win three.

“I really don’t see why Phil Foden isn’t playing every week already to be honest.

“If he’s so good, play him. City aren’t catching Liverpool. What have they got to lose?”