Usually the least appreciated of England’s trophies, the League Cup is this week overshadowed by a competition that only lasted for two days, never staged a single game, and no longer exists.

The poor results of the breakaway 12 in domestic games this week meanwhile show it wasn’t just off-field events that the Super League disrupted.

And yet it is possible that this entire controversy infuses the actual game with a bit of energy it requires. It will, after all, be the first match between two of the 12 since the project was announced – and spectacularly collapsed.

Another irony is that much of the game’s initial intrigue had gone. For months – with the game delayed to try and allow for the attendance of supporters – it had seemed like it was building up to something bigger.

Manchester City can no longer win the quadruple, or a second domestic treble. There would have been much more tension attached to this game on their part if it was the first step of something historic.

As it is, another victory – a fourth in a row for Pep Guardiola and an eighth in total for the club – really would just be another League Cup.

It would be so much more to Tottenham Hotspur given they are without silverware since 2008, of course, but then it was meant to mean so much more. This game was building up to be a referendum on Jose Mourinho’s future.

Had he won, it would have been possible to spin this season as a success. He would certainly have made great play of being a rare Spurs manager to win a trophy, although it’s worth remembering that the last two were Juande Ramos and George Graham. They are hardly lauded figures within the history of the club. Mourinho was probably the most reviled manager among Spurs supporters since Graham, an Arsenal legend.

It was this context that ultimately saw Daniel Levy act on Monday, oddly making the Portuguese – and usually such a massive story – a footnote on one of the most sensational days in football history; the equivalent of David Cameron resigning after the EU referendum.

Spurs knew that, whatever about the success in any single cup match after a hugely forgiving run, there was no sign of wider progress within the team. There were only problems. The future did not look good.

By that point, though, the entire future of football looked very different. The prospect of the Super League disrupted absolutely everything – including the present. It had the immediate effect of making every current game feel irrelevant because we no longer knew what was going to matter. The very fact this was a final between two of the breakaway clubs only nurtured that feeling.

It remains something of an odd game, although people at the clubs and in football – many of them exhausted after the events of the last week – believe and hope some kick-offs happening amid normality will just start to set things right again.

Right now, even Harry Kane’s future felt different. He had wanted to leave to win trophies, but Spurs were surely going to be a very different club in a Super League, even if the widely accepted view was that they were fortunate to be included. 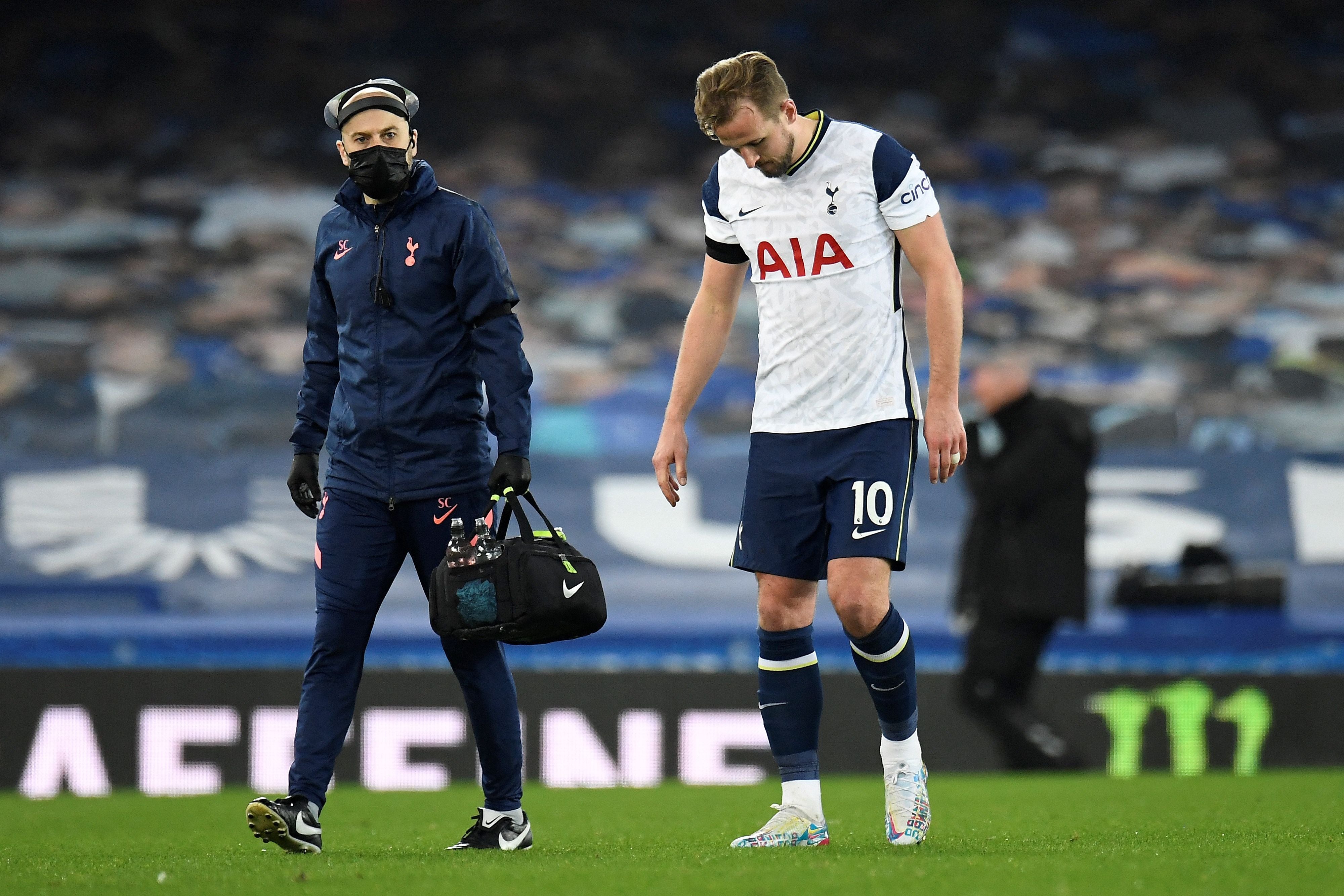 Harry Kane is expected to be fit

Manchester City are one of the two clubs he would most like to join, along with Manchester United. They would prefer to spend that kind of money on someone under 24, and specifically Erling Haaland, although will consider Kane depending how the market develops.

Guardiola is the kind of manager who – like Sir Alex Ferguson – can be further persuaded by good performances against his side. There is further incentive there.

More innocently, amid a week that involved dimensions of such cynicism, it would be nice for Kane to win a trophy with his club.

The belief is that he will be fit. Ryan Mason isn’t expected to have a big decision to make, but the interim Spurs manager does offer a big example of the antidote to all this. You only had to listen to his words this week.

“I’ve been associated with the club over 20 years now, a very long time, experienced it as a player and a coach as well and to be trusted with this opportunity and to help the club is a massive honour, and I’ll do all I can to do the club proud.”

That, even at the big clubs, is what football is really about.

This match might still show what the wider game is about, though. The expectation is still that City will beat Spurs, and the wealthier team – with a state’s backing – will win. One of the interesting sub-plots to the week was a Times story that reported that the British government had warned Abu Dhabi that City joining the Super League could affect the UAE-UK relationship.

State ownership of clubs, and prior financial disparity – even among two “super clubs” like this – are among the main factors that led to the Super League in the first place.

After all that, though, it will be good to just watch just some football again. Maybe that’s the only thinking required here.