James Maddison will make his first start in three months when Leicester take on Arsenal in the Carabao Cup on Wednesday.

The playmaker has not been included in the starting XI for the Foxes since June 23 due to a hip problem that required surgery in the short break between the seasons.

But Maddison appeared as a second-half substitute in each of Leicester’s opening two Premier League matches and the 23-year-old will be part of a much-changed team at the King Power Stadium. 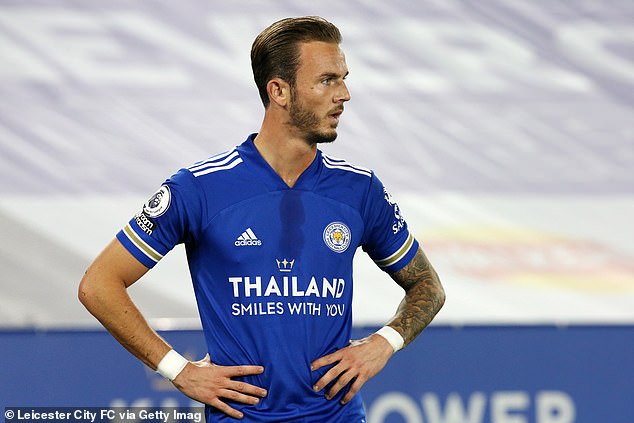 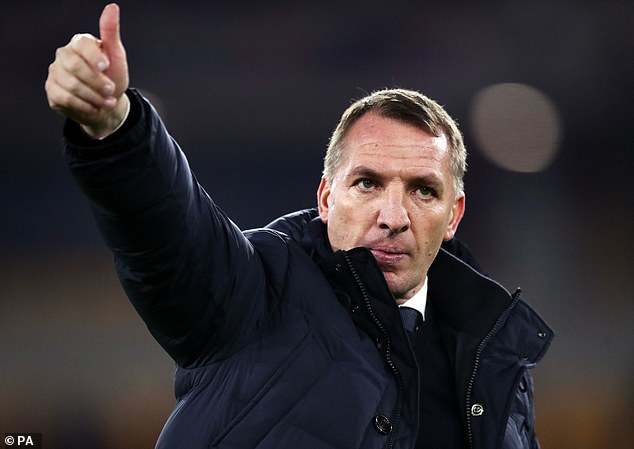 Leicester boss Brendan Rodgers said: ‘He needs the minutes, he’s been out for a long time and he’s only been training two weeks.

‘We’ve got a really long season ahead of us. You can see that the period he was on (in Sunday’s 4-2 win against Burnley) that he needs to get up to speed.’ Loan signing Cengiz Under will not be available, however, as the Turkish winger is still awaiting international clearance following his season-long move from Roma.

With Leicester also involved in the Europa League, Rodgers is unlikely to prioritise the Carabao Cup this term, even though his side reached the semi-finals last season. That means key men like Jamie Vardy, Wilfred Ndidi and Harvey Barnes are likely to be given a breather. 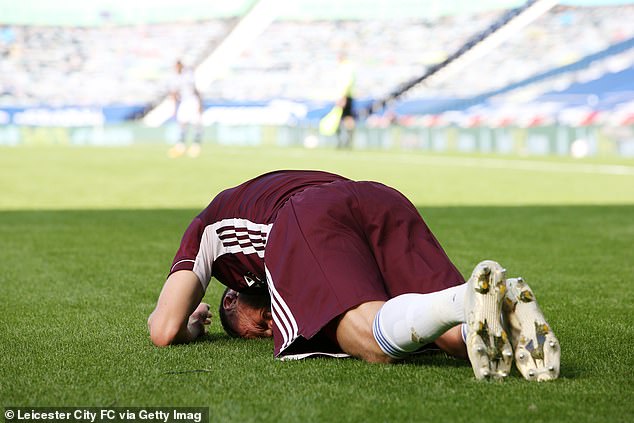 Rodgers added: ‘I will make changes, for sure.

‘[We have to think about] the quick turnaround in pre-season, the demands we have as a squad this season, and also having to get players up to speed physically.

‘I also want to have a chance to have a look at some young players.

‘We’ve got a lot of competitions we’re in, and we want to do well in them, and for that, it means I’ll have to use the squad.

‘[But] we want to do well in this competition, we want to be really competitive in it, the same idea as last season.’