‘We’ll take the point and move on’: Leicester midfielder James Maddison looks ahead to challenging festive fixtures after Norwich setback

James Maddison insists Leicester must refocus ahead of their mammoth Christmas clashes after their title hopes suffered a major dent.

The second-placed Foxes were held to a 1-1 draw by struggling Norwich on Saturday, ending their run of eight straight Premier League wins.

It left them 10 points behind runaway leaders Liverpool, who they host on Boxing Day. 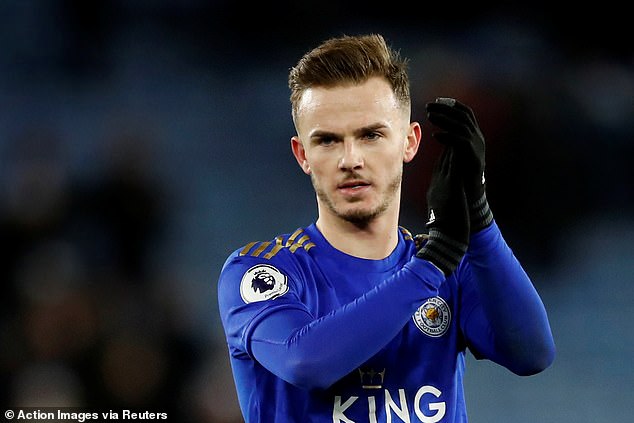 ‘We’ll take the point and move on,’ Maddison told LCFC TV after his first game against his former club.

‘They’re down there, they’re fighting for their lives, fighting for every point and throwing their bodies on the line and sometimes that’s difficult to break down. 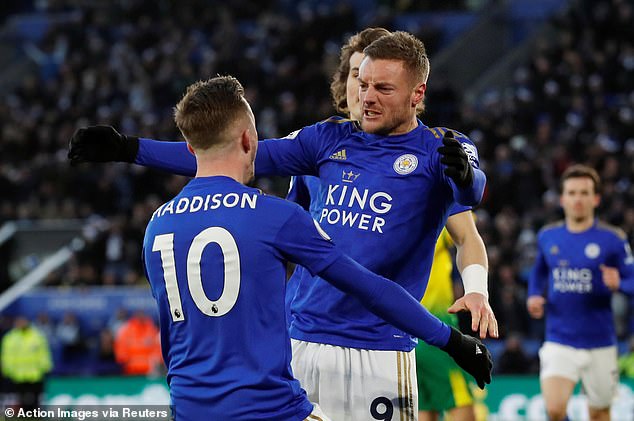 ‘We knew that as well, not just me, the whole team, because we did our preparation all week on Norwich and their strengths.

‘They’ve got good players going forward, wide men who get in the pockets and it caused us problems at times but likewise, we caused them problems.

‘We piled on the pressure. I think there was one team who was going to go on and win it because the majority of that second half was in Norwich’s half.’ 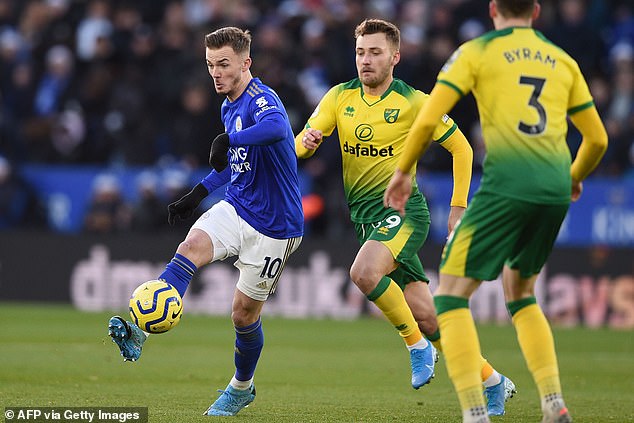 It was a deserved draw for the Canaries, who are now three points from safety with 17th-placed Aston Villa losing at Sheffield United.

And Pukki, who played the second half after fracturing a toe before the break, believes they should be proud of the point and can take confidence into next Saturday’s clash with Wolves.

‘It was not easy to play,’ he told canaries.co.uk. ‘These things happen, I just wanted to keep playing and give my all.

‘With all that adrenaline, it helps. It was not that painful, maybe Sunday I will feel it even more. 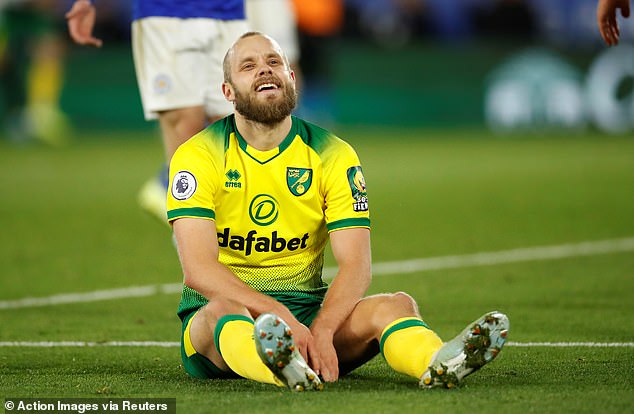 ‘It’s a hard place to come. Leicester have been on good run lately but we still had a couple of chances to score and make it 2-1.

‘Of course, we are happy with the point but we could have got even more.

‘We can take a lot of confidence from this. They have a good defence and goalkeeper but if we keep doing the same things in the next few games and use our chances.

‘I think we’ll be getting even more points in the future.’